Apple is rumored to launch the highly anticipated second-generation of its AirPods Pro product. This report is from Ming Chi-Kuo, a reliable Apple analyst from TF Securities. It will be an update to the first-generation AirPods Pro which was launched back in 2019.

The redesigned AirPods Pro second-generation is said to be launched in the fourth quarter of the next year. The rumors are in-line with the previous ones suggesting the Q4 launch except the one from Twitter user @FronTron who infers Q3 launch in 2022.

The new AirPods earbuds are expected to feature an updated chip that will enable faster pairing and switching between devices. It is rumored to come with a new short-stemmed or stem-less design comparable to the Beats Studio Buds. The new AirPod Pro is also assumed to have health features like a motion sensor present inside the earbuds to enable fitness tracking.

Apple recently launched the third generation of its base AirPods lineup. It almost looks like the current generation AirPods Pro but without the silicone earbuds. It does not feature Active Noise Cancellation (ANC) but users can enjoy using Spatial Audio to get a theatre-like experience while watching movies or listening to their favorite songs. 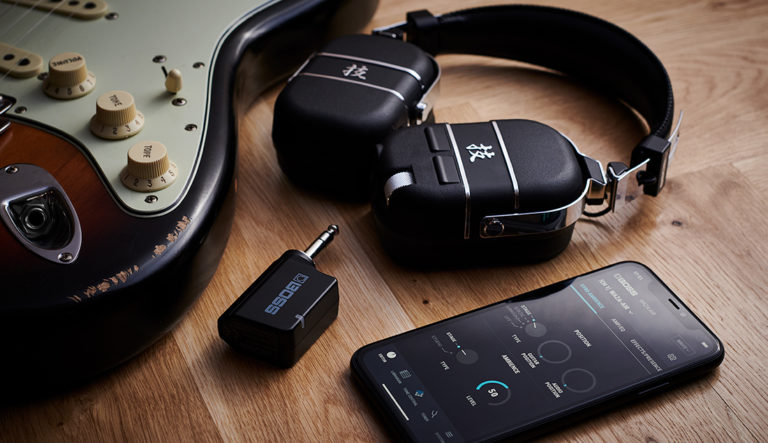 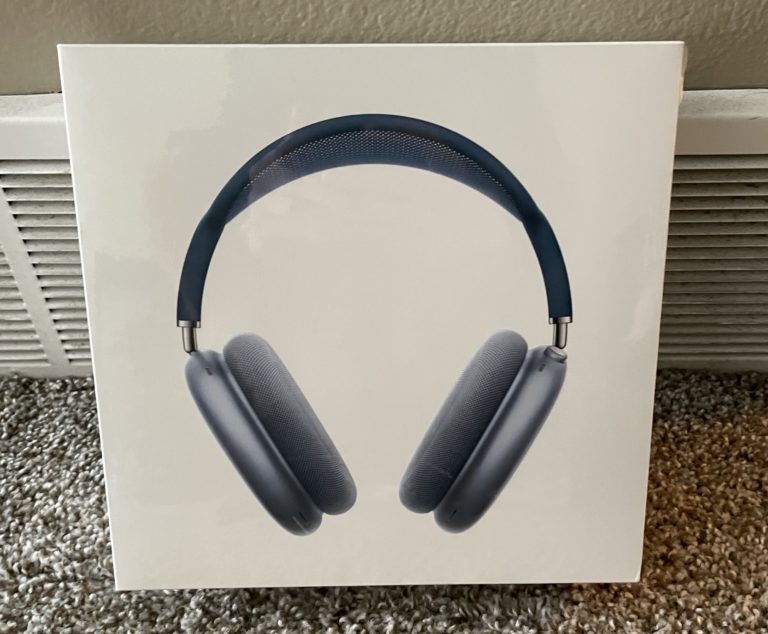 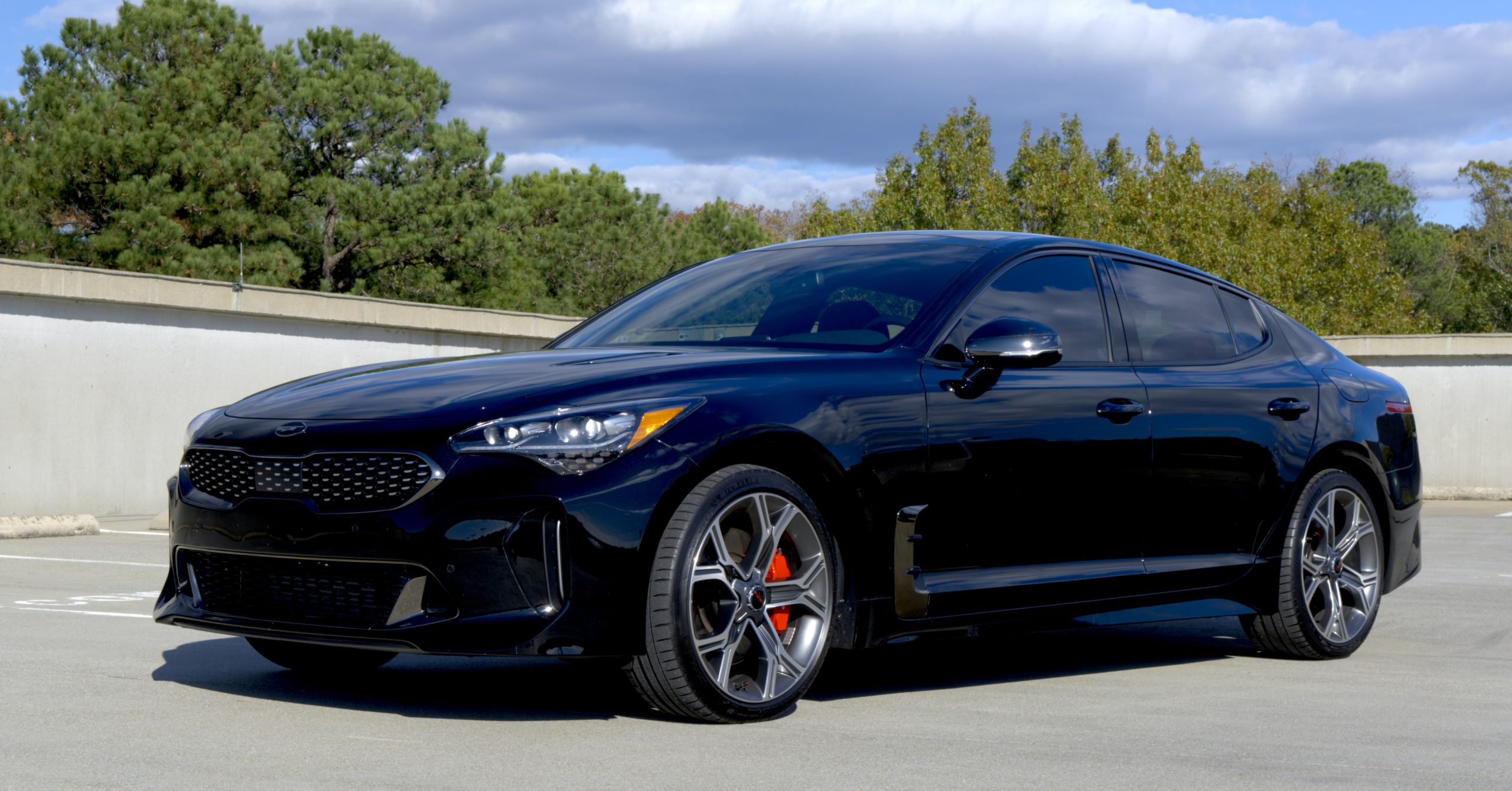 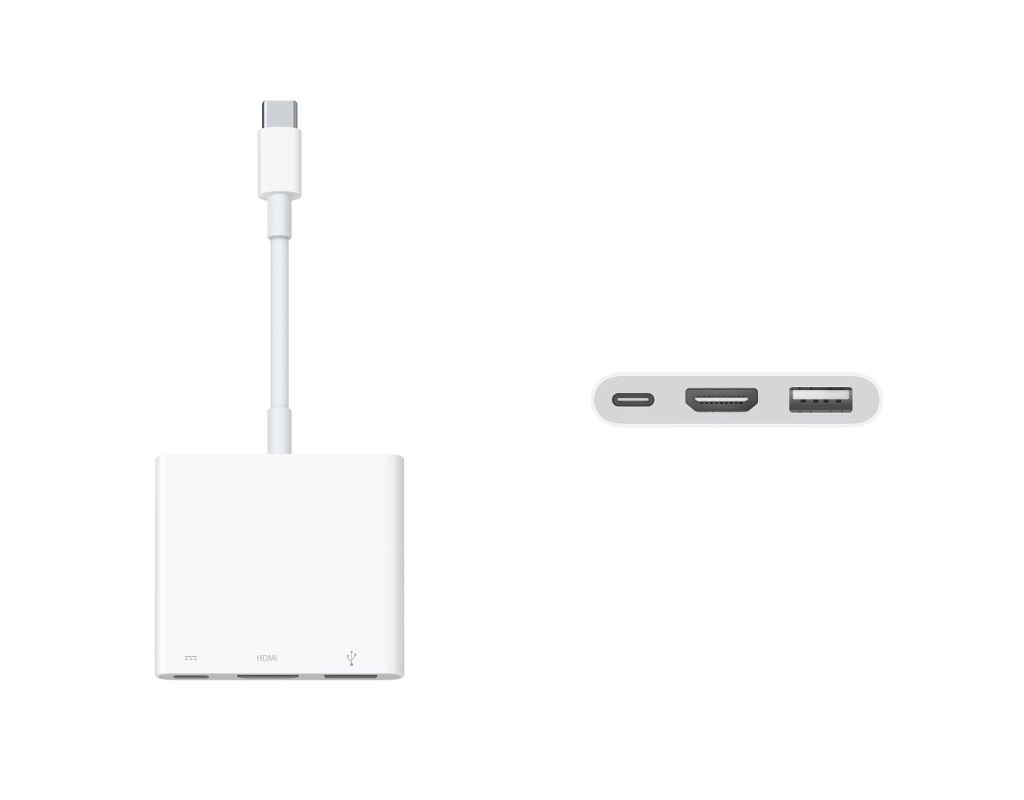 Apple has released a newer version of its USB-C Digital AV Multiport Adapter. This adapter makes it easier… 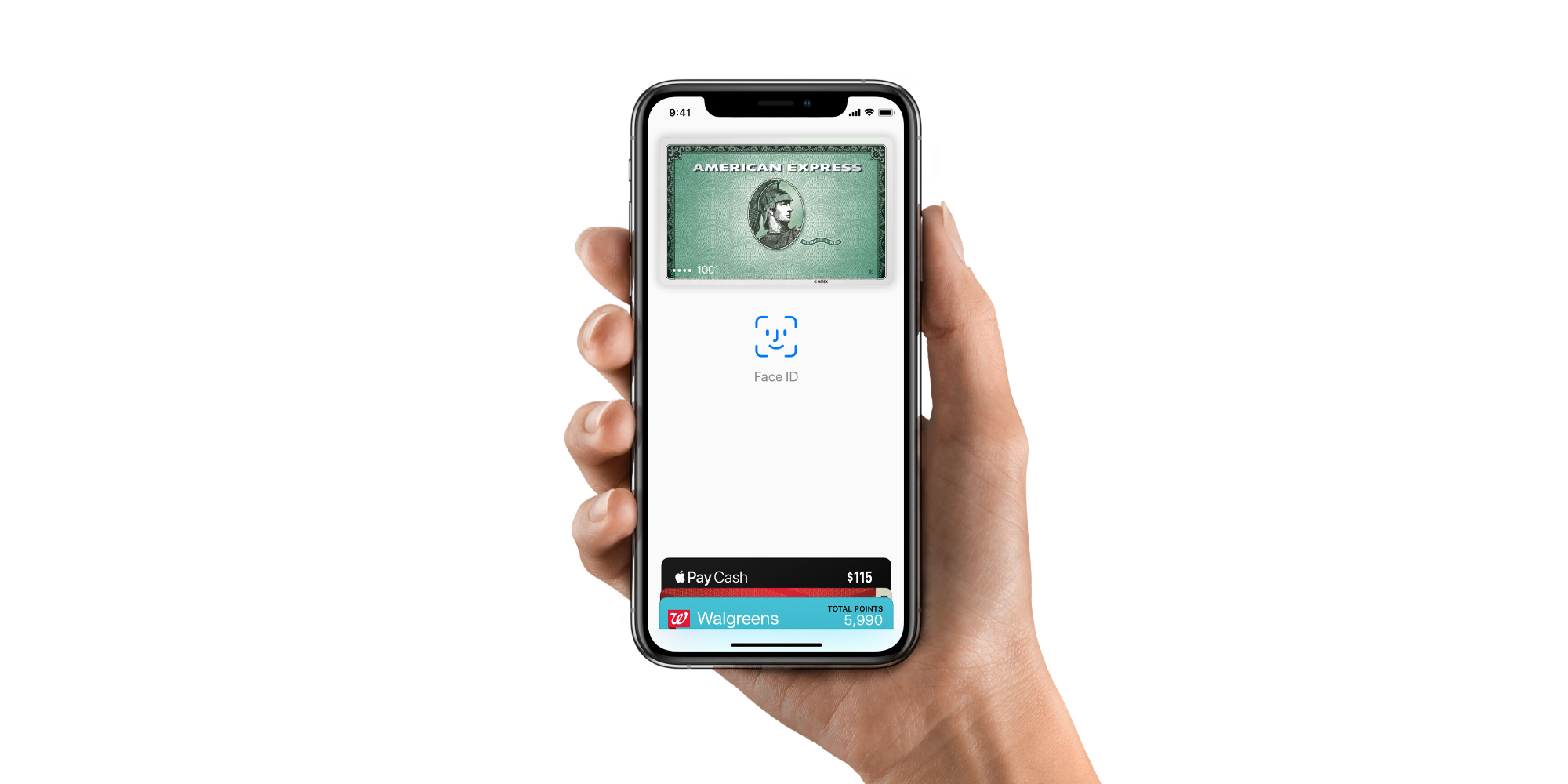 Apple Pay is Now Available in The Netherlands