Rumors regarding the regular iPhone 14 models – being iPhone 14 mini and iPhone 14 – supporting 120Hz ProMotion is getting to a 50-50 chance as a new report by Ross Young of Display Supply Chain Consultants (DSCC) responded to a Twitter user asking them if there are any expectations that the upcoming non-Pro iPhone 14 models will support 120Hz ProMotion display just like the latest iPhone 13 Pro devices.

“No, responded Young, addressing that “BOE doesn’t have enough LTPO capacity” and that the panels “have yet to ship any LTPO panels.” Young ended with a prediction of ProMotion displays next year: “Would be quite risky. Maybe in 2023…”

This means that due to Apple’s display supplier BOE’s lack of LTPO displays, the non-Pro models are ruled out of the ProMotion club for at least one more year.

Apple’s upcoming devices are expected by many to sport big features coming, such as a 48MP camera, an iPhone 4-like design, a hole-punch screen, and many more. But the display is still the biggest question when it comes to all the lineup. Here is a list of which suppliers we expect to supply the four devices of the 2022 lineup:

No since BOE doesn’t have enough LTPO capacity and have yet to ship any LTPO panels. Would be quite risky. Maybe in 2023… 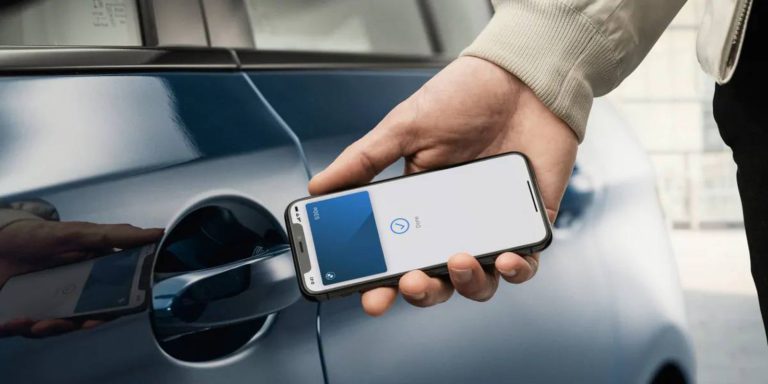 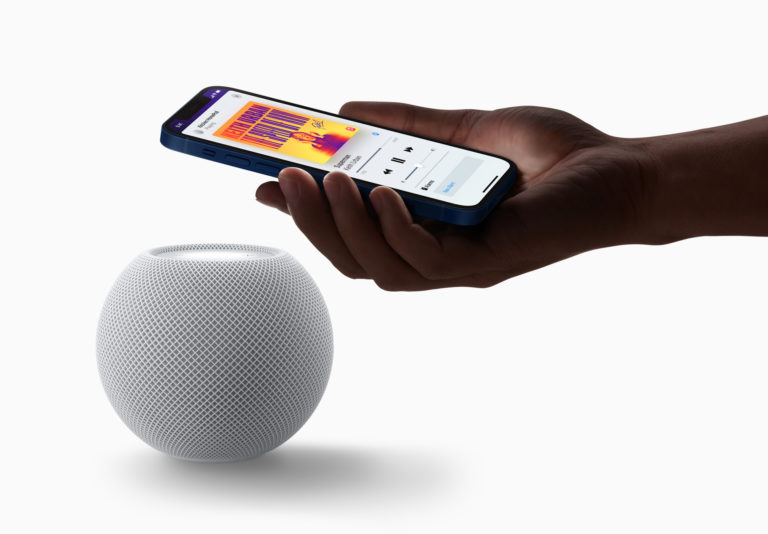 Rumor: The iPhone 12 may not have a notch 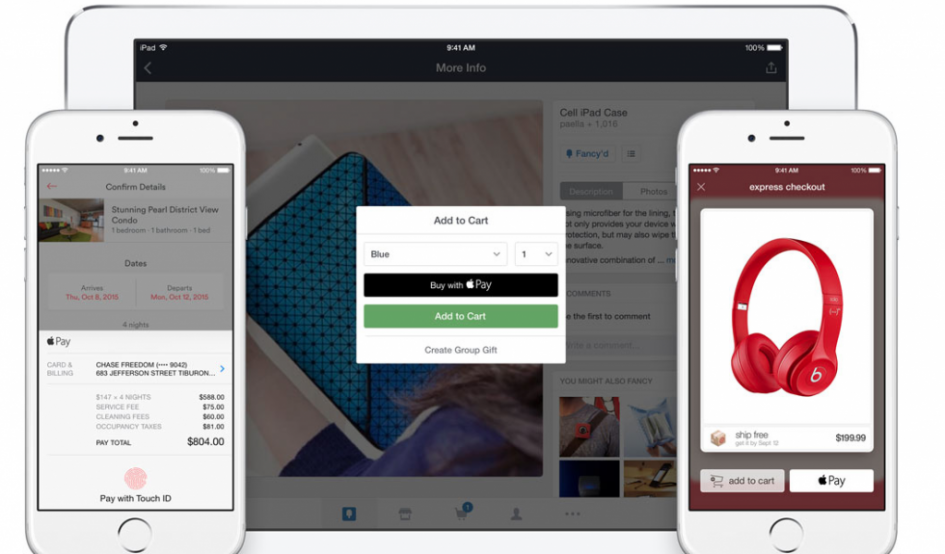 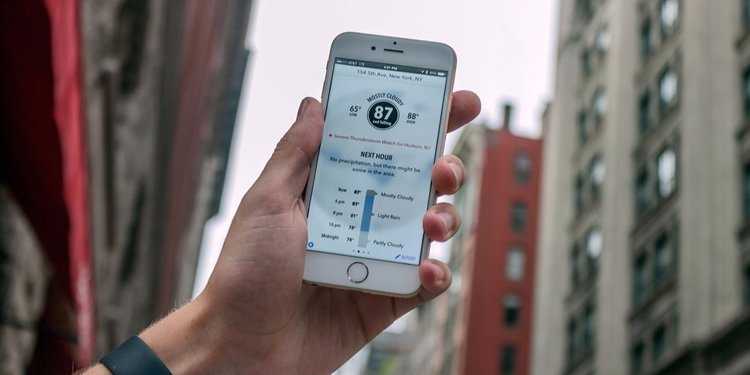 Opinion: Should You Buy a Third-Party Weather App

We all know that the App Store has billions of apps in it, all of which serve their…