The Chinese-based Apple display supplier BOE is preparing to make LTPO OLED displays for 2023’s iPhone 15 Pro. In a new report by The Elec, the outlet notes that the Chinese supplier is already gearing up to manufacture the iPhone 15 Pro screen.

Reports of this year’s iPhone 14 are starting to gear up with many rumors, leaks, and speculation regarding the next iPhone. However, we are starting to see iPhone 15 reports already, pretty surprising.

The Elec‘s report states that BOE is trying to become a major display supplier for Apple, joining the competition with LG and Samsung. BOE currently supplies Apple with OLED displays for the 6.1-inch non-Pro iPhones.

The display manufacturer will make its major breakthrough by adding low-temperature polycrystalline oxide (LTPO) technology on the OLED screens of the upcoming iPhone 15 Pro. BOE already began manufacturing at its B12 factory in Chongqing, China:

“Chinese display giant BOE has set a target to manufacture OLED panels for iPhone 15 Pro series next year, it is hoping to achieve this by successfully applying low-temperature polycrystalline oxide (LTPO) technology on the OLED panels it will manufacture at its latest factory B12 at Chongqing, China, sources said.”

The outlet states that the supplier will apply a two-stack tandem structure which will add more lifespan to the OLED screen.

Finally, BOE began its phase 1 of manufacturing in Q4 2021 in its new B12 factory. Eventually, once it is completed, the facility will have a capacity of 48,000 substrates per month

Apple is expected to announce this year’s iPhone 14 lineup during a traditional event in September. Additionally, Apple would launch its widest array of products this year. That would include four new iPhones, five Macs, three Apple Watches, and more. 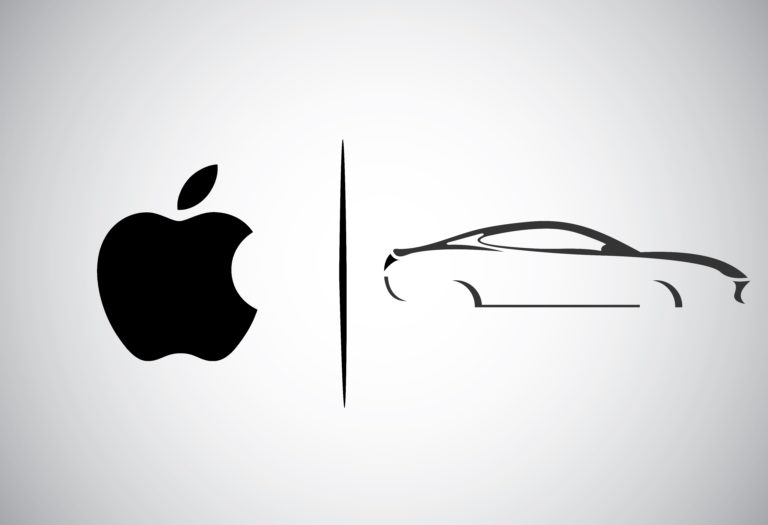 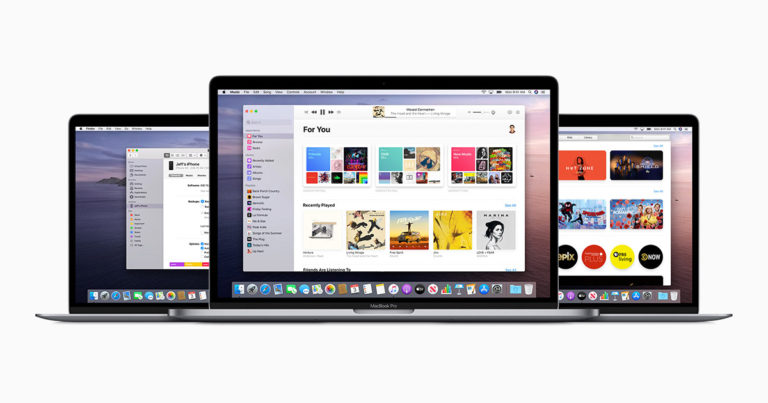 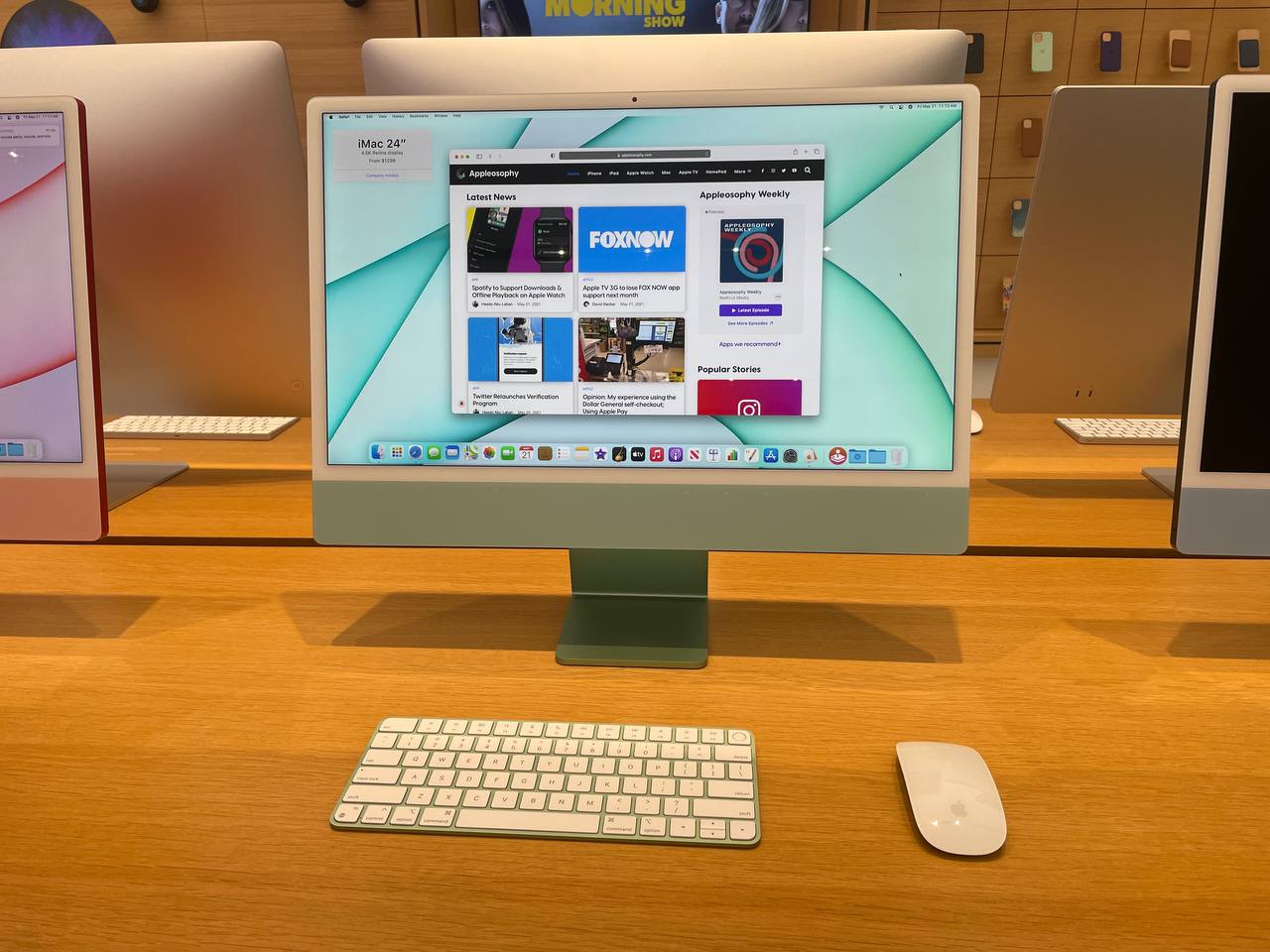 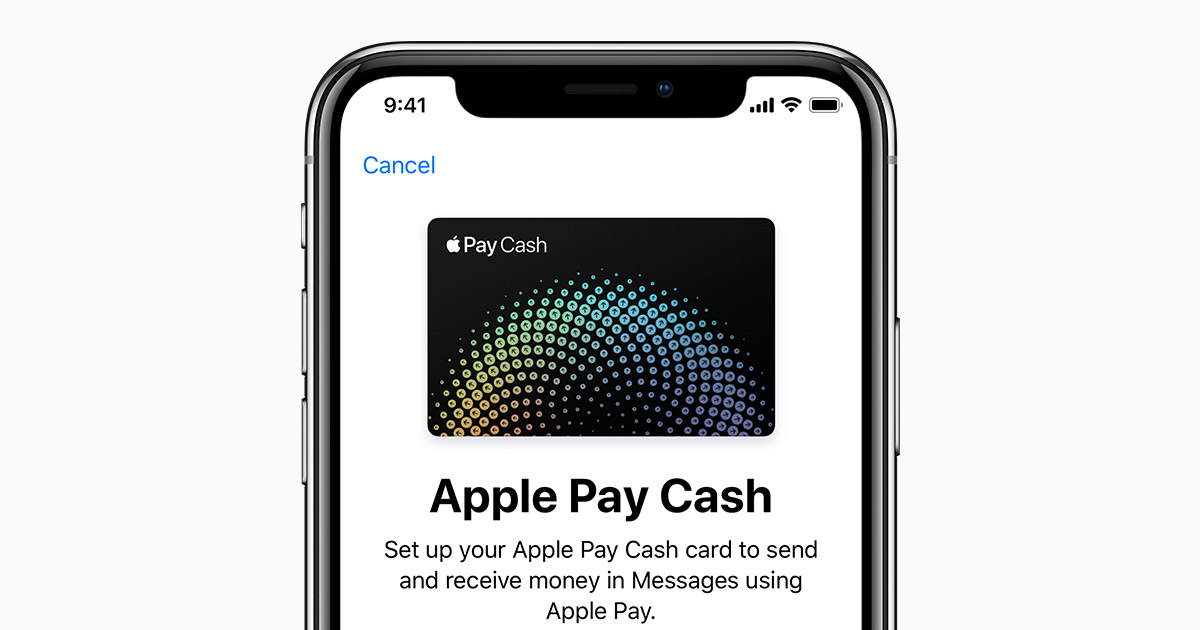 Everything you need to know about the New & Refreshed iPhone SE

Apple announced its refreshed iPhone SE a couple of hours back with amazing features at an affordable price.…