Apple TV+ has increasingly been where Apple decides to place their money, and while the market share of Apple TV+ started to grow in 2021, the platform is still behind their competitors with a market share of around 5% in the US, according to 9to5Mac.

Apple TV+ is Apple’s official original TV show and movie streaming service, and according to a report by JustWatch, the US market share of Apple TV+ grew by 1% in Q4 2021. While Apple TV+ has more viewers than Paramount+, the gap is still big between it and the likes of HBO Max and Disney+.

From top to bottom, Netflix is leading over its competitors with a 25% market share, Amazon Prime Video is in second place with 19%. In third and fourth place are Disney+ and Hulu (both owned by Disney), netting a total market share of 26%. HBO Max, which you can pick up for 20% off at the time of writing is in fifth place with a 12% total market share in the US.

“In 2021, the SVOD market saw extreme growth in competition. Apple TV+ ended the year on its highest market share to date, and added 2% throughout the year. Netflix and Prime Video continually lost market share as other platforms such as HBO Max, Paramount+, and Discovery+ gained momentum. Adding +5%, HBO Max had the most successful year in 2021.”

Apple has also made it one of their main focuses to invest in producing popular franchises. Like when it was rumored that Apple might buy A24 Film Studio for $3 billion. This was also seen recently when Apple ordered a live-action series of Godzilla and Titans. In addition to launching a show based on Issac Asimov’s Foundation. Apple has also recently announced the new adaption of Fraggle Rock: Back on the Rock. This show will be exclusive on the service will probably increase the market share among families and the younger demographic.

Apple TV+ was released in November 2019 and costs $4.99 per month for those wishing to subscribe in the US. It is worth noting that Apple TV+ is Apple-exclusive, except for on supported TVs, including the Nvidia Shield, and on the web version. 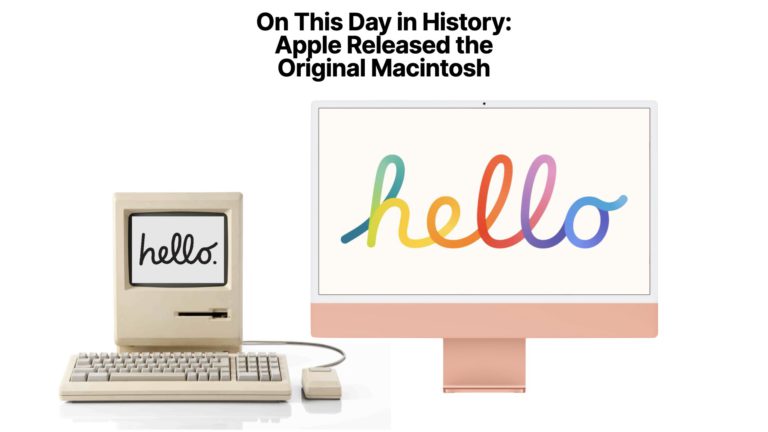 On This Day in History: Apple Released The Original Macintosh

Apple has released an update for the Apple Support App (Version 4.0) on the App Store for iPhones… 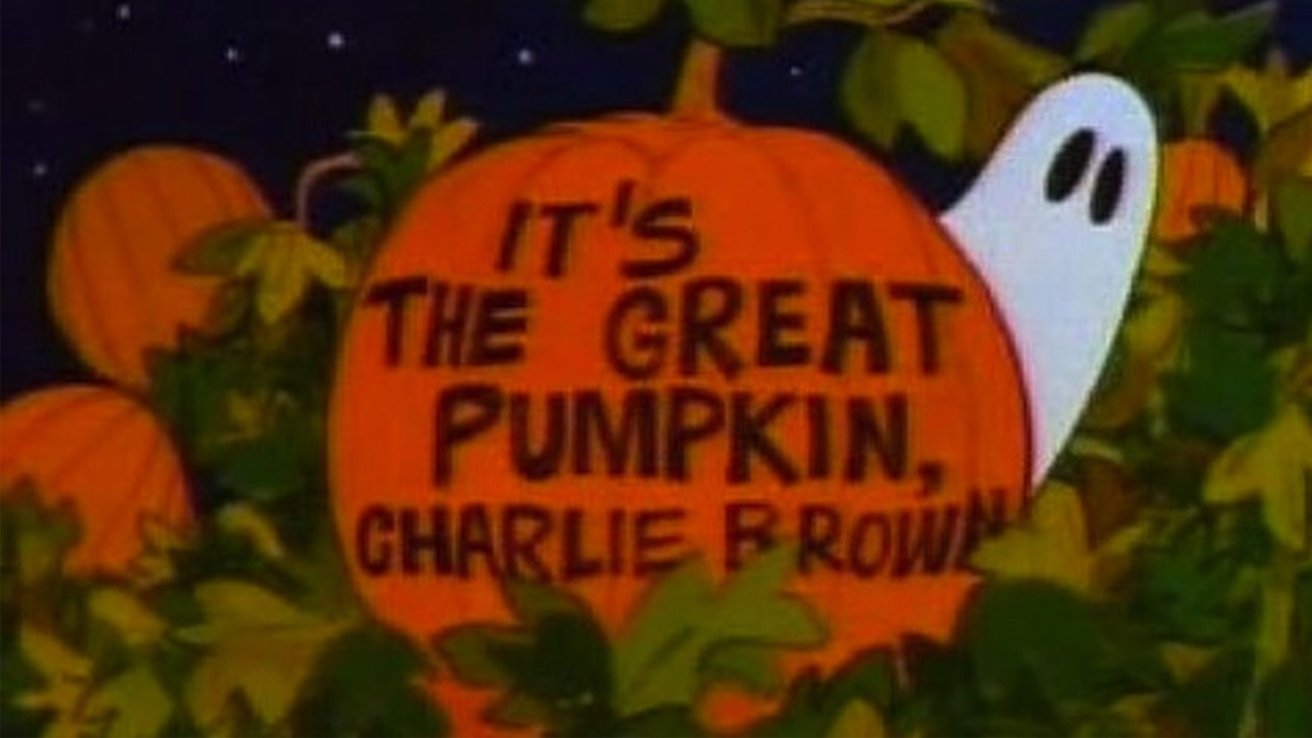 Today is the day that PBS will be airing the Charlie Brown Halloween special, “It’s the Great Pumpkin,…