Last year was probably the year where I spent the most money related to the App Store.

With that said, here are the apps and services I plan on spending money on in 2022:

What are your thoughts on the apps and streaming services I will continue purchasing and subscribing to this year? Comment below or let us know on Twitter at @appleosophy. 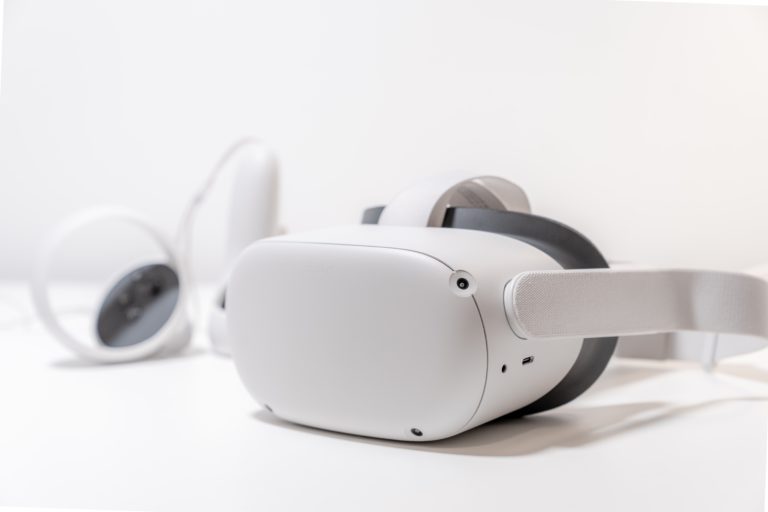 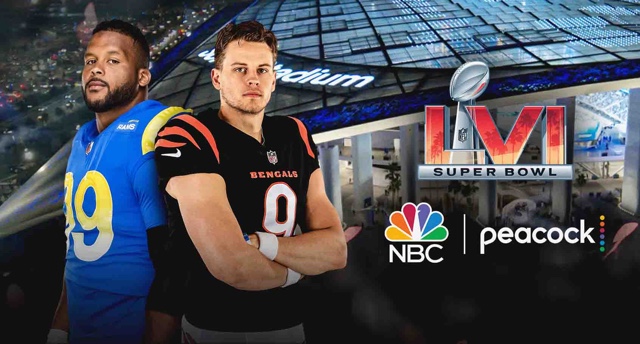 As part of their press release from March 18th, among the other products, Apple unveiled a new set of…