Silicon Valley giant Meta has banned Russian state media from running ads and monetization globally on Facebook, the Apple rival said on Friday. Due to the ongoing Russian invasion of Ukraine, Meta is sanctioning the Russian Federation as the war continues.

According to Meta’s security policy chief Nathaniel Gleicher on Twitter, the company is prohibiting Russian state media from running ads and/or making monetization efforts from “anywhere in the world”:

“We are now prohibiting Russian state media from running ads or monetizing on our platform anywhere in the world. We also continue to apply labels to additional Russian state media. These changes have already begun rolling out and will continue into the weekend. We are closely monitoring the situation in Ukraine and will keep sharing steps we’re taking to protect people on our platform.”

Gleicher added more and stated that Facebook established a Special Operations Center to respond in real-time. This center is staffed by experts (including native speakers) in order to “closely monitor the situation and act as fast as possible.”

Facebook is also launching a new feature that protects users located in Ukraine which locks their profile to provide an extra layer of protection. Gleicher says that this tool was used last year during the Afghanistan crisis, and is now available to Ukrainians. 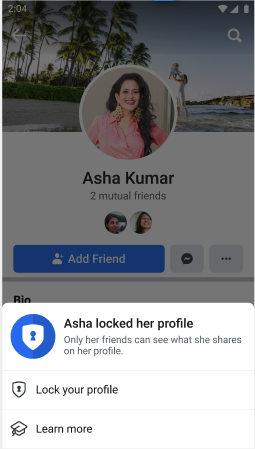 For Apple’s concerns, the Cupertino-based giant sanctioned five Russian banks which led to Apple Pay stopping. Clients of the sanctioned banks are unable to pay by cards of these banks outside Russia and use them to pay for services. 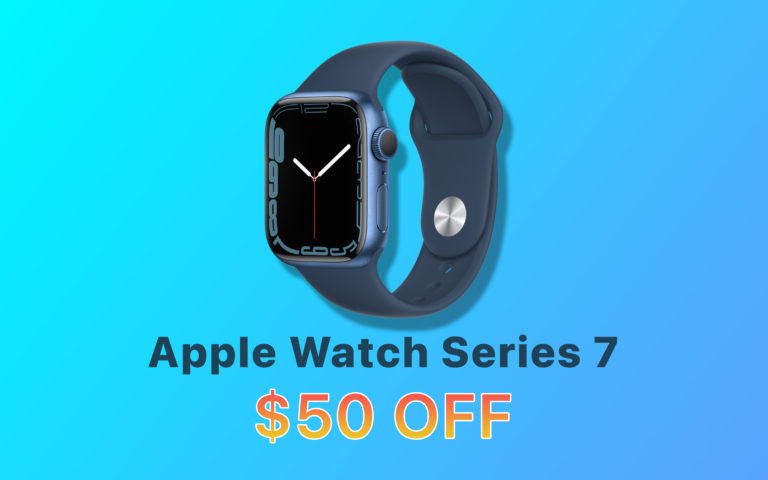 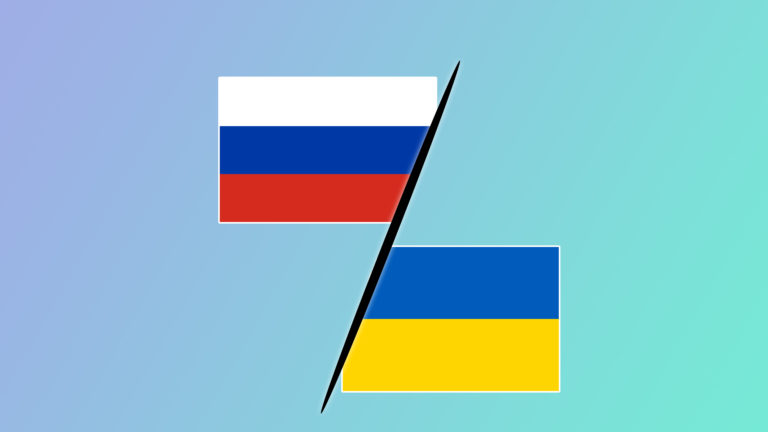 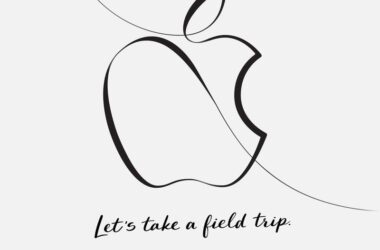 Neat MacBook Features for You to Try