DEAL: Get Paramount+ starting at just $1 a month for 3 months

It’s been almost a year since Paramount+ launched (launched on March 4, 2021) and to celebrate that, the streaming service is giving customers a sweet treat.

To get these deals, consumers will have to sign up for the service on the Paramount+ website and type in the promo code “BIRTHDAY.” Once that is done, you will get the promotional deal.

This comes at a great time, as CBS will be airing live games of the NCAA Men’s Basketball Tournament for March Madness 2022, which can all be streamed live on Paramount+ since the streaming service does allow customers to have access to a 24/7 live stream of their local CBS station.

Additionally, there is a plethora of original content on the service such as the “iCarly” reboot, multiple Paramount+ exclusive “South Park” specials, the “Yellowstone” spin-off “1883” and the new “HALO” TV series that is set to premiere this month as well.

Please note that this deal and promo is available until Monday, March 7, and has to be signed up for through the Paramount+ website, and does not apply to Paramount+ on Apple TV Channels.

What are your thoughts on this promotion? Do you plan on signing up for it? Comment below or let us know on Twitter at @appleosophy. 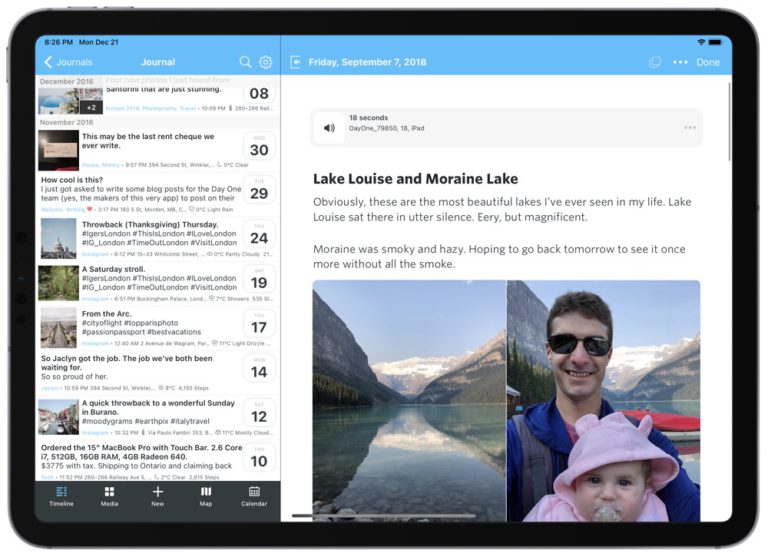 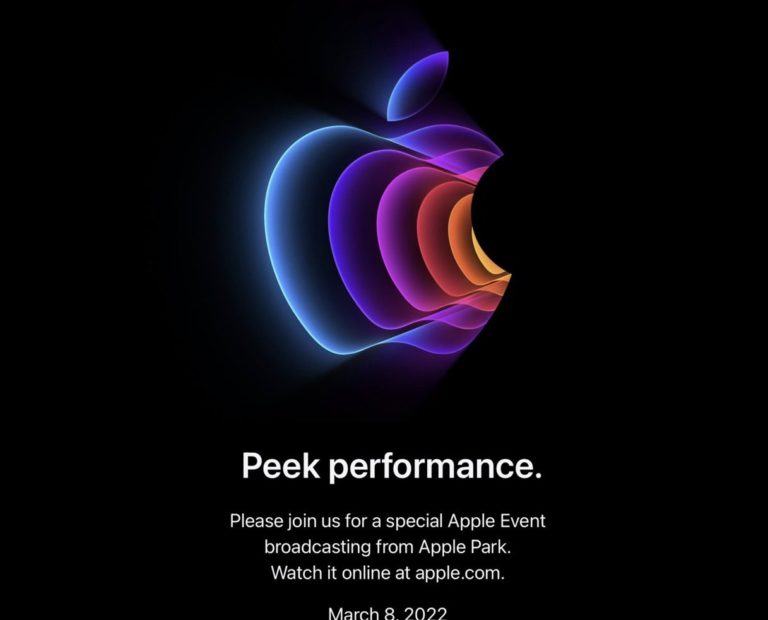 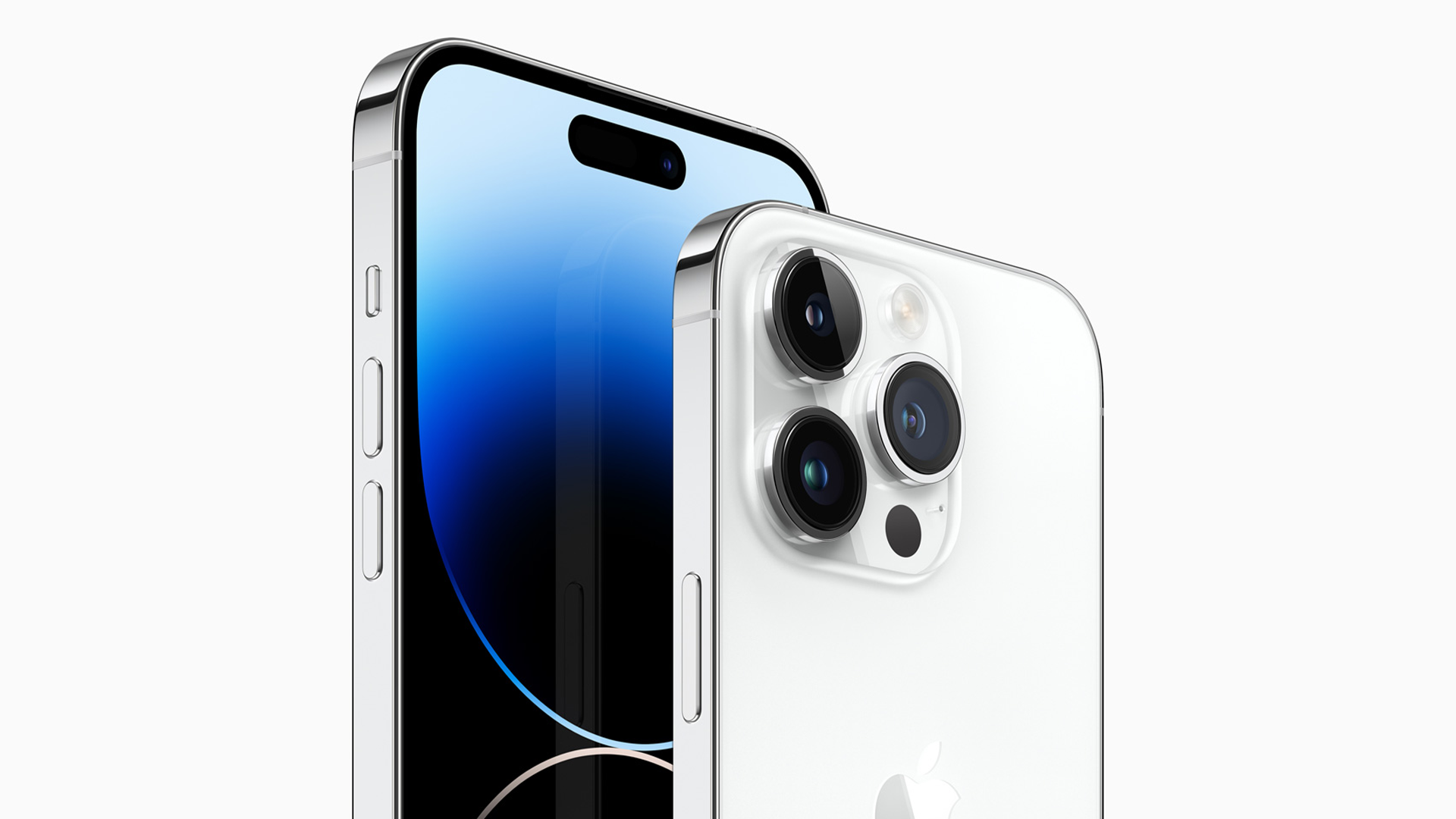 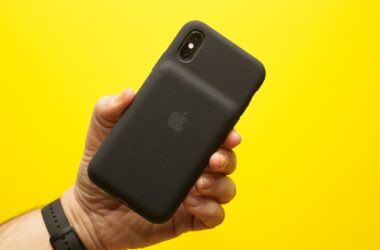 Tonight is one of the biggest nights of the year in the music world. It’s all about the…