Even since the iPhone X introduced Face ID, repairing a broken TrueDepth camera system has been super expensive to repair as the whole process includes replacing the entire phone. Now it looks like that Apple starts to remedy this situation.

Starting today, Apple and its service partners can now repair Face ID on an iPhone with no need to replace the entire device. This is a huge win for not only Apple, but also to its customers as this new process becomes cheaper and more environmentally friendly.

According to MacRumors, Apple Store and authorized service provides will receive components for the TrueDepth Camera system, such as both the front-facing camera and Face ID. Note that repair prices will vary across service providers, locations, and devices. Also, this new repair option supports only iPhone XS and later, which leaving iPhone X out in the dust. As this new repair option is available initially in the U.S., Apple hasn’t offered a solid timeframe on when this option will roll out to other countries such as Mexico.

This is another step towards easier and cheaper repairs as Apple announced its Self Service Repair back in November. What do you think about this new repair option for iPhones with Face ID? Let us know in the comments below. 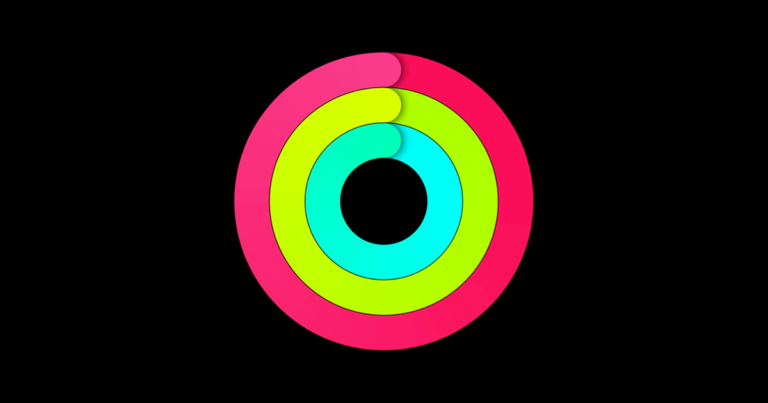 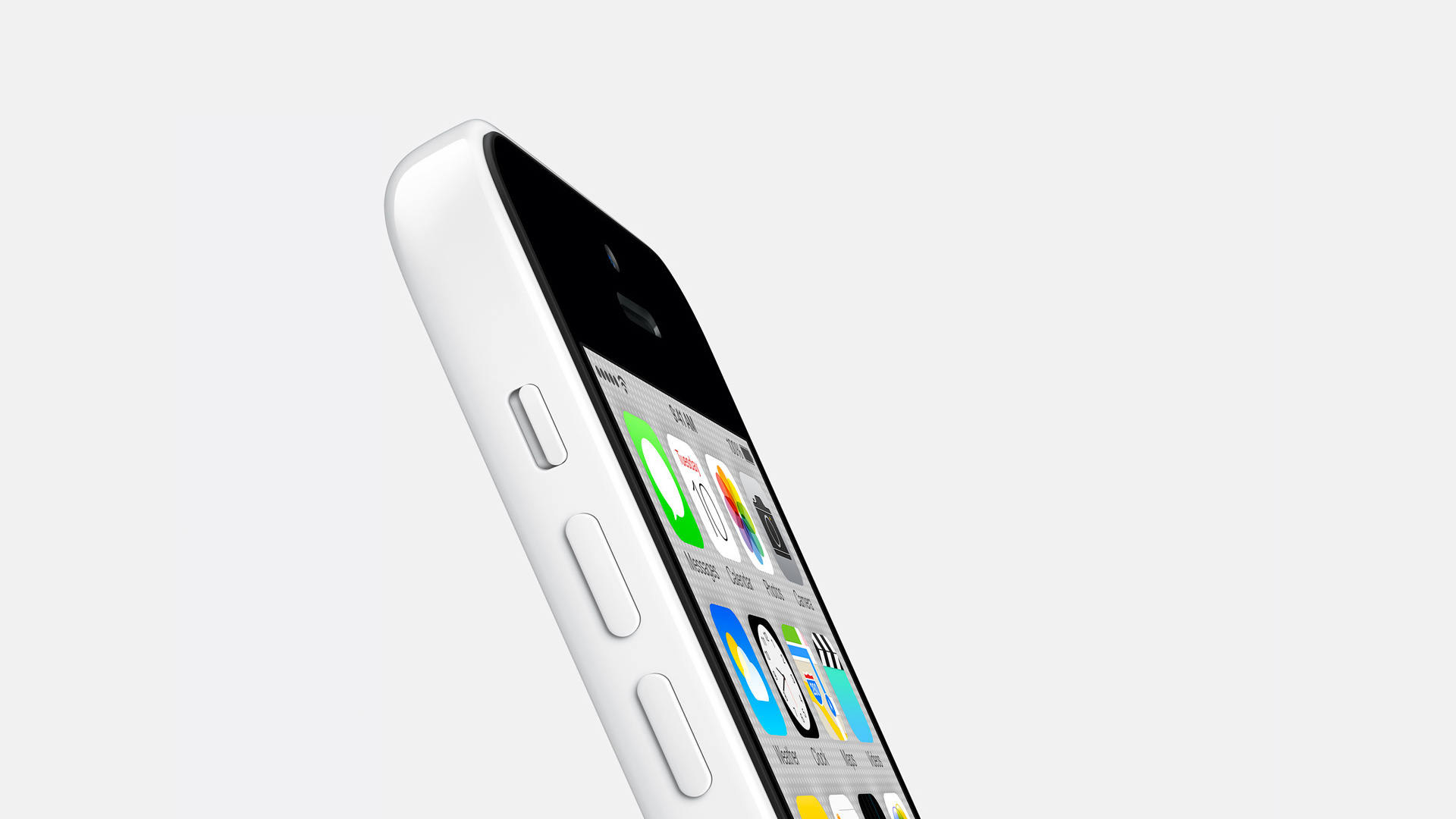 It’s the end of an era – the most colorful iPhone ever, is now considered vintage. This week,… 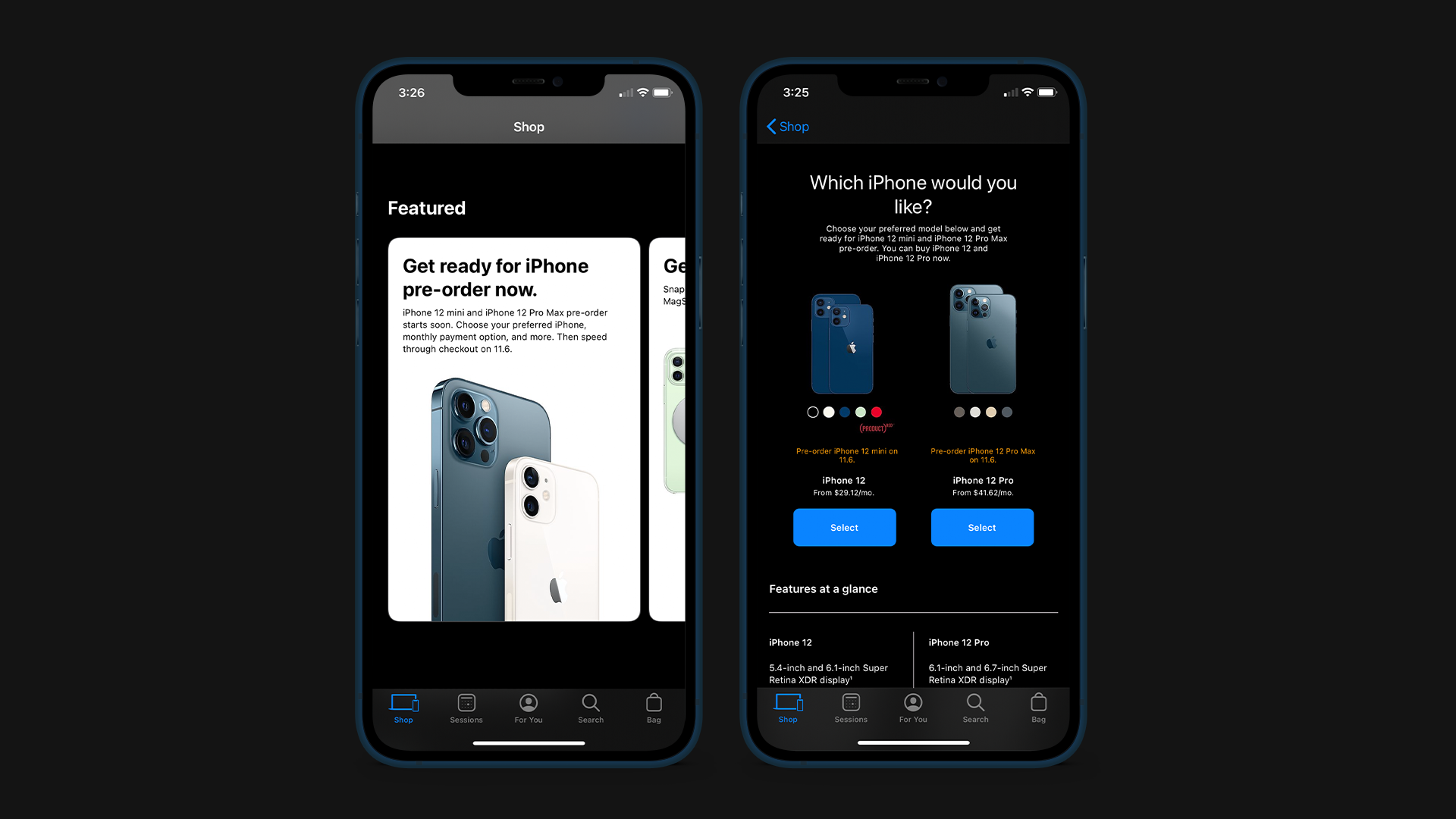 On Monday, Apple officially opened pre-approvals for customers enrolled in the iPhone Upgrade program who are interested in…

iPhone 11 is now Made in India