As the expected announcement of the next-generation iPhone 14 lineup nears, we’ve been hearing even more rumors about Apple’s flagship smartphone. The latest Xcode 14 beta has indicated that the always-on display is coming to the iPhone 14 Pro.

As you may know, iOS 16 brings the most significant change to the Lock Screen since the original software. Taking inspiration from watch faces on Apple Watch, Apple is making the iPhone even more personal, with customizable lock screens with widgets up front. At the same time, it seems that these upcoming lock screens will allow Apple to reimagine the always-on display concept on a smartphone.

Last week, 9to5Mac revealed that these new wallpapers are optimized for the highly anticipated always-on mode. We can expect this to be the flagship feature for the iPhone 14 Pro. Similar to how Apple implements the always-on display feature in the Watch, these wallpapers have a darker, less saturated version labeled “Sleep”. Basically, when the iPhone 14 Pro’s screen is not active, it will use the “Sleep” version.

While this may sound exciting for those who are looking forward to this feature, we have yet to see how notifications would behave in this always-on mode. Some Android phones have had always-on displays for years, but in the end, Apple’s implementation of such features is always the best.

Would you be buying an iPhone 14 Pro for the always-on display? Let us know in the comments below. Make sure you follow us on Twitter at @appleosophy, so you’ll get the latest news/stories when they come out. 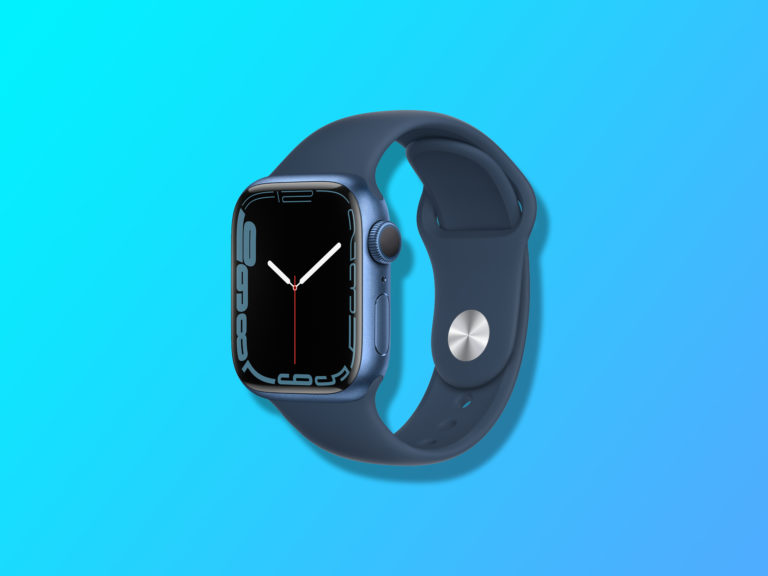 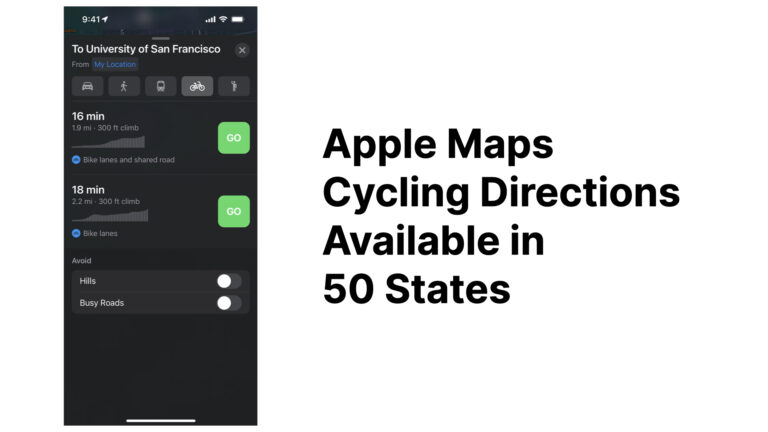 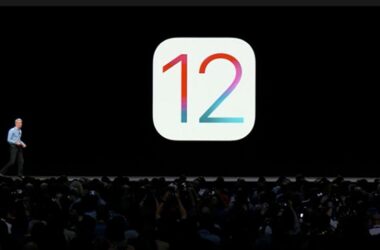 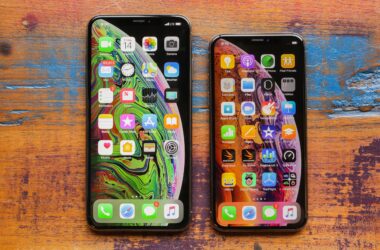