All iPhone 14 models are now expected to feature a big upgrade to the front-facing camera. This will be an addition to the massive 48MP camera system the devices will house when the lineup is launched this September.

According to Ming-Chi Kuo in a tweet posted today, each iPhone 14 model will house enhanced autofocus (AF) with a much wider f/1.9 aperture, compared to the current iPhone 13 with a fixed-focus (FF) system and f/2.2 aperture:

Kuo also says this upgrade will enhance and provide a better shallow depth-of-field effect for portrait selfie photos and videos. While the AF system will result in a better effect during FaceTime and/or Zoom calls, or live streams.

Providing a wider aperture will improve lighting coming into the sensor, enabling better photos and videos taken from the front-facing camera. Leading to improved image quality on the widely-used selfie camera.

Last year, Kuo reported that Apple will increase the megapixel count on the iPhone 14 from 12MP to 48MP — the biggest camera upgrade that we will see –. Apple reportedly finalized the design of the iPhone 14 with trial production already starting.

Previously, Kuo stated that Apple is keeping the protruded camera design in the next iPhones in order to achieve providing the 48MP camera upgrade.

Apple is anticipated to debut the iPhone 14 lineup this September. Other than the 48MP camera upgrade, the devices could feature a refreshed design, 8K video, potentially a full eSIM variant, and 8GB of RAM – the highest ever on any iPhone.

(2/2)
AF support and a lower f-number can provide a better shallow depth-of-field effect for selfie/portrait mode. In addition, AF can also enhance the focus effect for FaceTime/video call/live streaming. 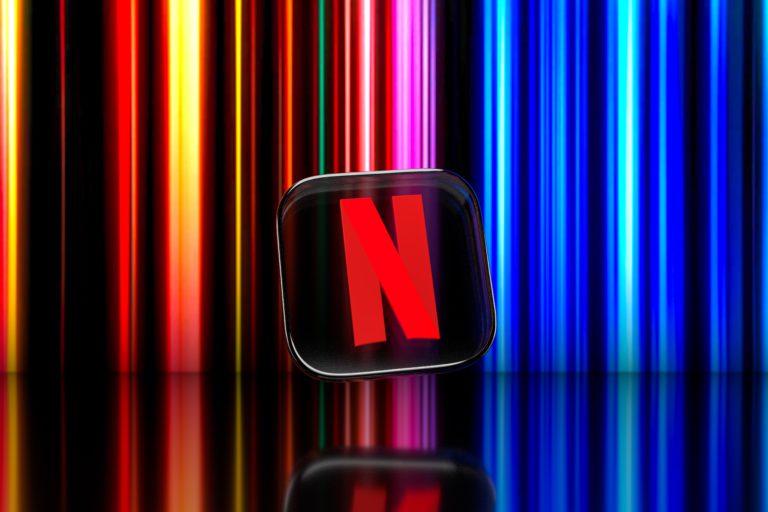 Netflix Loses Subscribers for First Time in Decades in Q1 2022 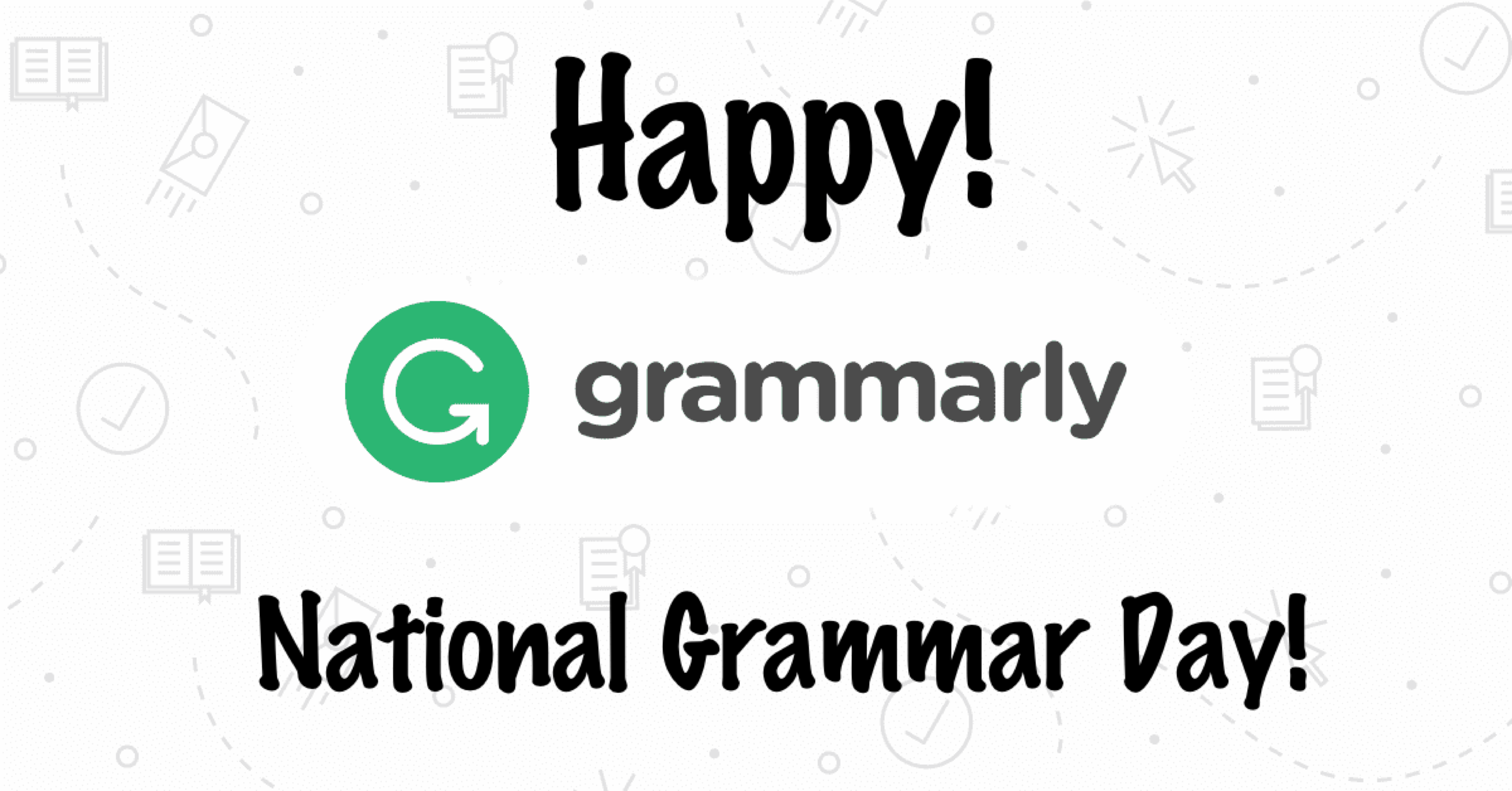 In celebration of National Grammar Day, we are going to review the Grammarly service. Note that we will… 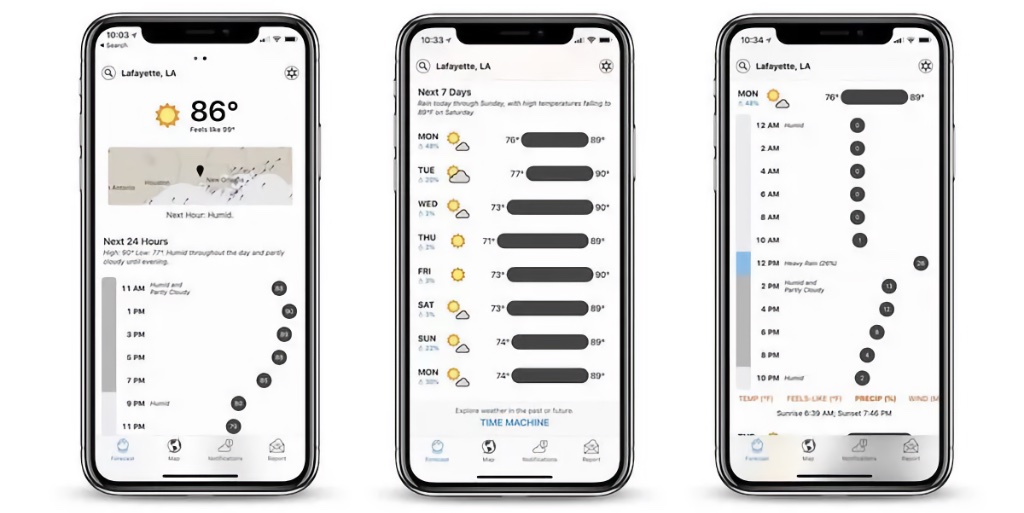 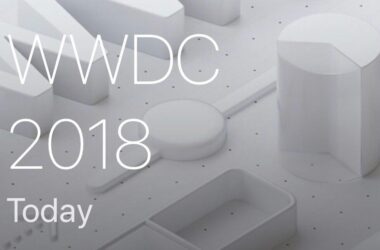 Fun facts iOS – related: Apple Developers together have earned almost over $1 Billion, higher than ever before…