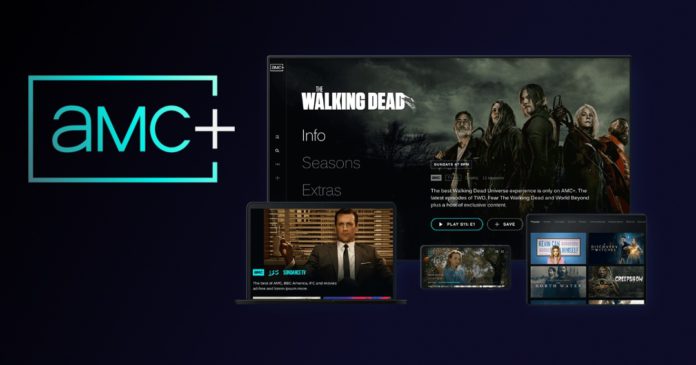 We are all aware of streaming services like Hulu, Disney+ and Netflix, but another perhaps not as well-known one is AMC+.

AMC+ was launched in June 2020 and is owned by AMC Networks, which operates TV channels such as AMC, BBC America, IFC, Sundance TV and others.

Typically, users get a seven-day free trial, but at the checkout when making the purchase of AMC+, consumers have to type in the code “TARGET30” which will then make that free trial a 30-day one.

AMC+ has TV shows to stream such as “Better Call Saul,” “Mad Men” and “Killing Eve.” It also has movies like “21 Jump Street,” “Liar Liar” and “Moneyball.”

Please note that this does not include making the purchase through the AMC+ app in the App Store or through Apple TV Channels in the Apple TV app.

Do you plan on signing up for a free trial of AMC+? Comment below or let us know on Twitter at @appleosophy.