With Elon Musk buying out Twitter yesterday, it got me thinking about what I want him to do first with his acquisition of the company.

Here it is: Bring back streaming in the Twitter API.

Back in 2018, third-party apps like Tweetbot and Twitterrrific lost support for streaming, which allowed users of the apps to have a constant flow of tweets show up on their timelines. 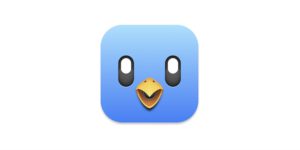 It’s basically how Twitter’s TweetDeck currently works in the browser and on its Mac app. It is currently the only Twitter app that has support for streaming.

I’d like to see it brought back because back when I used Tweetbot for Mac with that specific purpose in mind, to have all of my new tweets coming in at once, it was truly the best way to view Twitter on a Mac. It especially came in handy when watching an Apple Event live on my Apple TV and then having the Twitter reaction on my MacBook Pro going at the same time.

Yes, it is a small feature to ask for, I believe, but it does give back respect to apps like the ones listed above, as well as countless others, since those apps were the ones that helped eventually make Twitter what it is today. 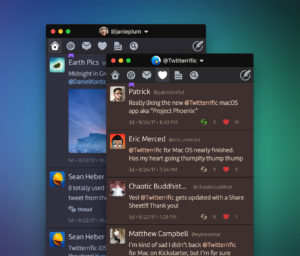 Overall, by adding streaming back to third-party apps in the Twitter API, I think it will make for a better tomorrow for Twitter users. 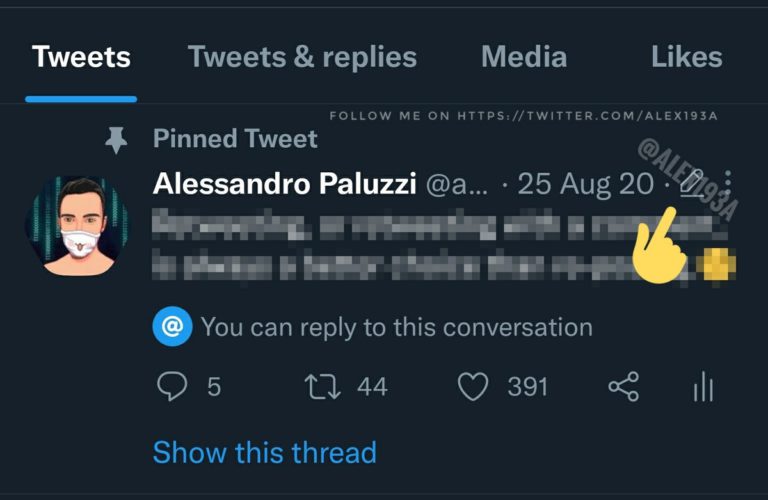 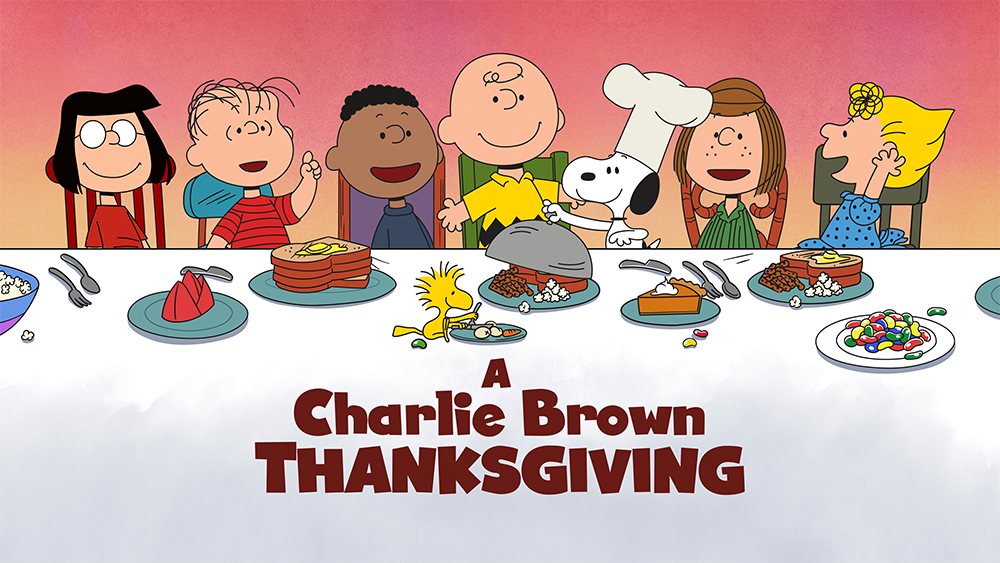 The Peanuts gang is back and at your service through the Apple TV app. As of today, “A…

Today is the day of the 2020 Academy Awards, also known as The Oscars. This is one of…