How to use SharePlay on Shudder 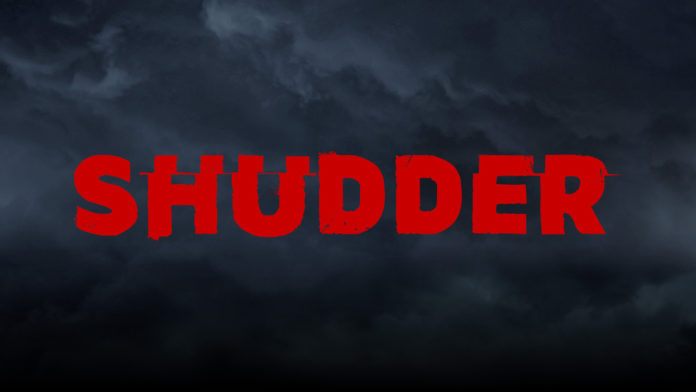 Shudder is a streaming service that specializes in horror films, as well as sci-fi and supernatural-like fiction.

Like with many streamers out there, viewers like to be able to watch movies and TV shows together even when they are not in the same room. This is where SharePlay comes in handy.

SharePlay is one of the newest features of iOS 15 that essentially enables users to watch content through FaceTime in a wide vareity of apps and do so together. It is currently available on streaming services like Hulu, Disney+, ESPN+, Pluto TV and Paramount+ through Apple TV Channels. 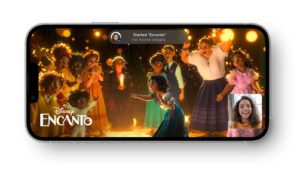 For Shudder, currently the streaming service has the ability to be used through the official Shudder app on the iPhone, iPod Touch and iPad. Shuddler is also available through Apple TV Channels in the Apple TV app.

Users of the Shudder app have the option to tap a share button for movies and TV shows they want to view on the horror content streaming service through FaceTime. Once that share button has been tapped, there should be an icon that says “SharePlay” on it that the user can tap on to activate the function. 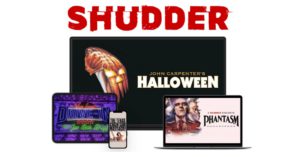 Have you ever used SharePlay before or have done so with Shudder? Do you plan on using it on Shudder now that you know that it has support for SharePlay? Comment below or let us know on Twitter at @appleosophy.