Almost two weeks ago, we reported that users on social media had begun posting that Wendy’s restaurants had started accepting Apple Pay inside.

Now we can confirm that the rollout of Apple Pay support and contactless payment methods has begun through the fast-food franchise, as its card readers have been updated at many of its locations and the card readers do show support for “Tap.” This means a person could put their iPhone, Apple Watch or tap credit/debit card nearby in order to make their payment.

@Yartctls34 on Twitter confirmed this when they posted on the social network that their local Wendy’s restaurant had updated card readers with said contactless payment support. However, they did also say in their experience that it did not work, so it could be a soft rollout to Wendy’s locations nationwide.

@Wendys #GooglePay isn't quite working at my local location yet just says card read error and I'd imagine it's coming soon? Since it says "Tap" now. #ApplePay #contactless pic.twitter.com/5fdf2uVhJk

In the meantime, the Wendy’s app does accept Apple Pay in it now, so if customers are wanting to make sure for now that they can use it at Wendy’s, placing orders through its app would be a good alternative.

Customers that pay with Apple Card will get 2% in Daily Cash on their order and each order they place through the app and at restaurants that do currently have the contactless payments functional by payment through an iPhone or Apple Watch.

What are your thoughts on Wendy’s restaurants now accepting Apple Pay in them (for the ones that do have support currently)? Do you plan at eating at Wendy’s more now that it does accept Apple Pay? Comment below or let us know on Twitter at @appleosophy. 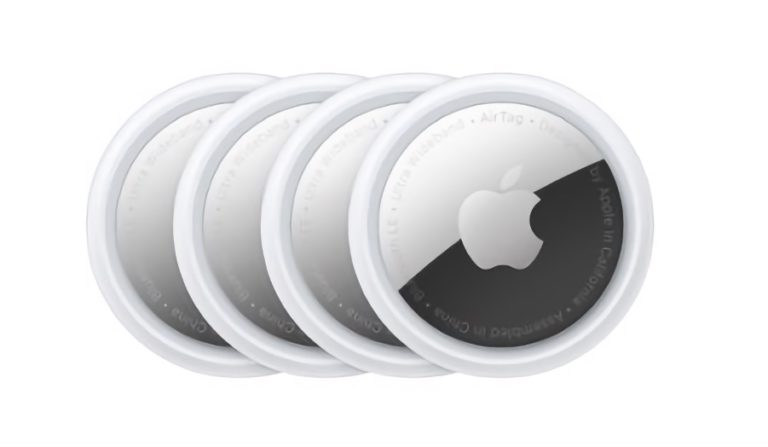 Sling TV customers get one free month of REELZ

As of today, those that have Sling TV can get access to the REELZ channel for one month,… 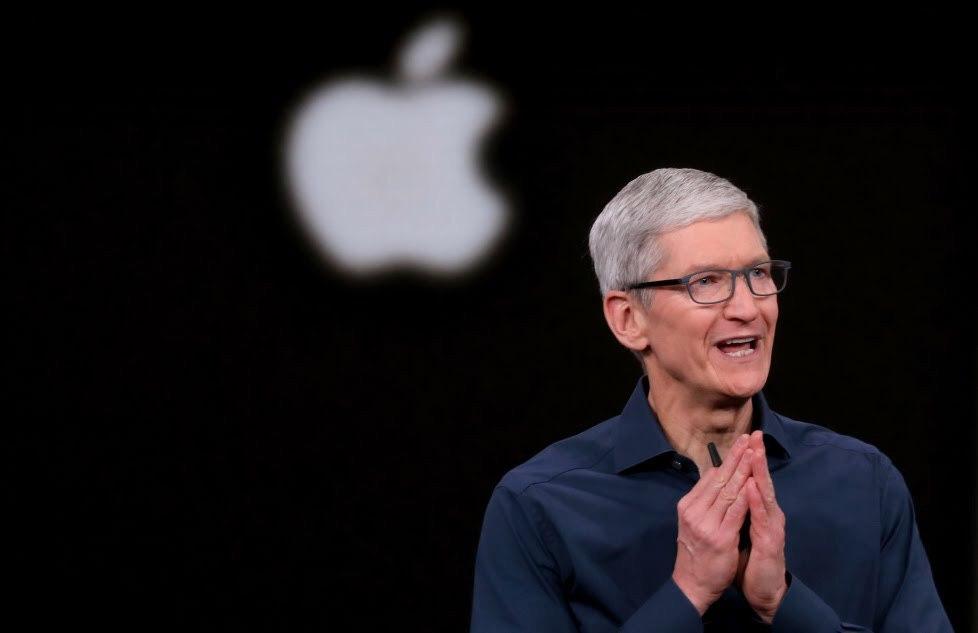 Today, Apple has reported its financial results for the second fiscal quarter of 2022 which ended on March… 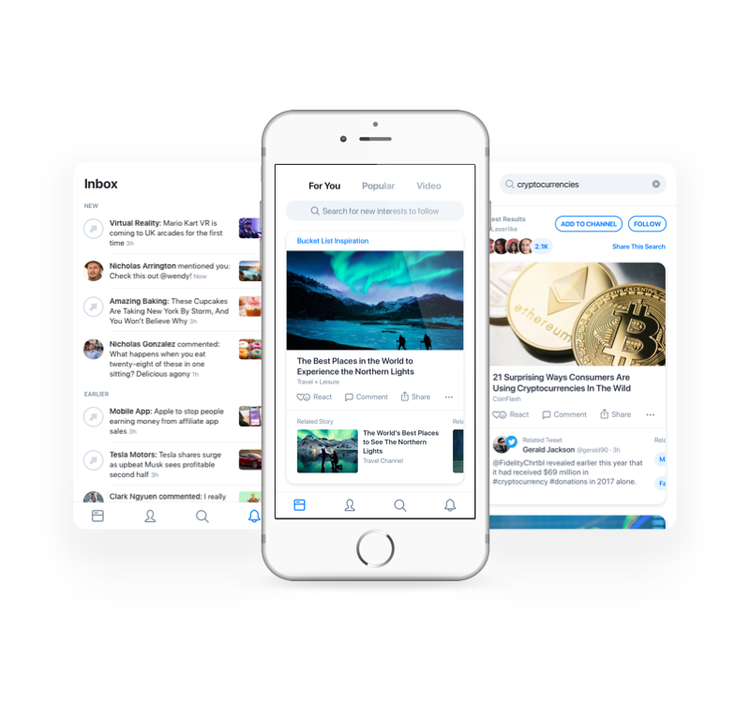 According to The Information, Apple acquired Laserlike, a Silicon Valley-based machine learning startup, last year. For the acquisition,…