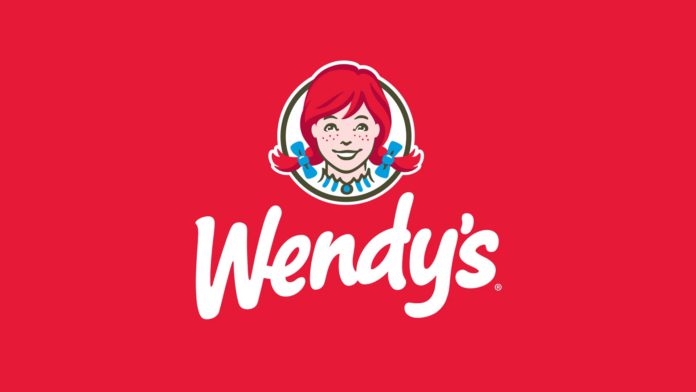 In the past week, it has been reported by users that Wendy’s restaurants are now accepting Apple Pay at them.

A couple of users on Twitter tweeted they have seen that the popular American fast-food chain is now accepting it.

Wendy’s finally got Apple Pay!!! I’m so Prada them

A user from FlyerTalk Forums has also reported the new acceptance.

“Wendys is now accepting Tap. If they bother to unlock the door so you can go inside to order…The local location the past week has a sign on the drive through speaker that says NO APPLE PAY. I had wondered what prompted them to post that. I see now…”

Wendy’s began accepting Apple Pay in its iOS app back in February this year, with a general rollout of support for it that was announced at its stores with “coming soon” stickers for Apple Pay support that were placed on its drive-thru windows late last year.

While this has not been officially announced by the company on its social media or website, since other users are starting to see that locations are starting to accept Apple Pay with the store card readers, chances are good that the Apple Pay rollout has started and will be a gradual one.

What are your thoughts on Wendy’s accepting Apple Pay in its restaurants? Will you be going to Wendy’s more since it does through its app and restaurant locations? Comment below or let us know on Twitter at @appleosophy.