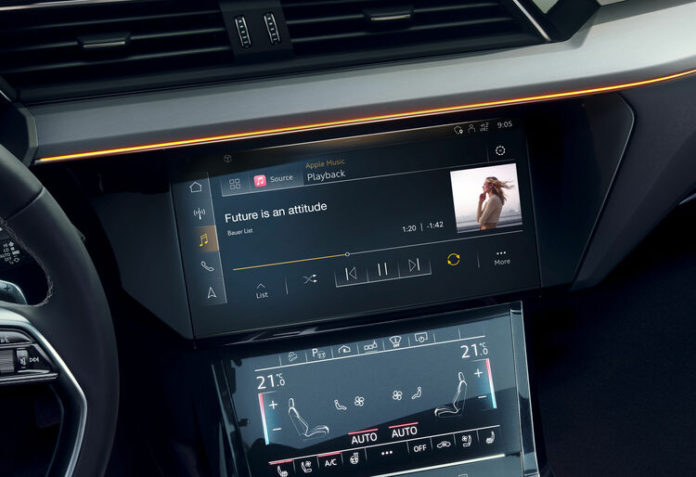 Audi has announced this morning that its newer models will include built-in Apple Music integration.

The integration will be available through the vehicle’s infotainment system in the car’s dashboard. Users will not be required to plug in their iPhone via USB or pair it with Bluetooth to the vehicle.

To get Apple Music to work through the Audi infotainment system, they will have to open up the Apple Music app on it, log in with their Apple ID and then a verification code will be sent to their phone via text.

Christiane Zorn, Head of Product Marketing at Audi, said that this new feature is a win for both customers and Audi itself.

“Integrating Apple Music into the Audio infotainment system marks the next step in the collaboration between Audi and Apple,” he said. “For our customers, it means that we are offering them direct access to their own personalized listening experience. This is our understanding of a premium digital in-car experience. At Audi we are systematically driving the digitalization of the vehicle and we are convinced that the interior is increasingly developing into a third living space”.

Apple Music will be on “nearly all” 2022 model vehicles in Europe, North America and Japan. The Apple Music app will be added to those vehicles’ infotainment systems via an over-the-air software update.

What are your thoughts on new Audi vehicles getting built-in Apple Music support? Comment below or let us know on Twitter at @appleosophy.