Apple Music price raised for students outside of U.S.

The costs of Apple Music for students is rising, just not in the United States right now.

It has been reported by MacRumors that the cost of Apple Music will be going up for college students in South Africa as well aS Australia, the Philippines, Malaysia, Singapore, India, Saudi Arabia, New Zealand, Indonesia, Kenya and Israel.

In South Africa, the price is being raised from USD $1.49 a month to USD $1.99 per month. This was confirmed by a user on Twitter who provided a screenshot from an email they received from Apple about the change.

In the U.S., it looks as though for now that Apple Music is going to stay at $4.99 a month. Students also get access to content from Apple TV+ with a student subscription.

However, neither the Apple Music Voice or regular Apple Music plans include Apple TV+. Apple’s streaming service is an additional cost of $4.99 a month after a one-week free trial.

What are your thoughts on the changes to the price of Apple Music for college students? Comment below or let us know on Twitter at @appleosophy. 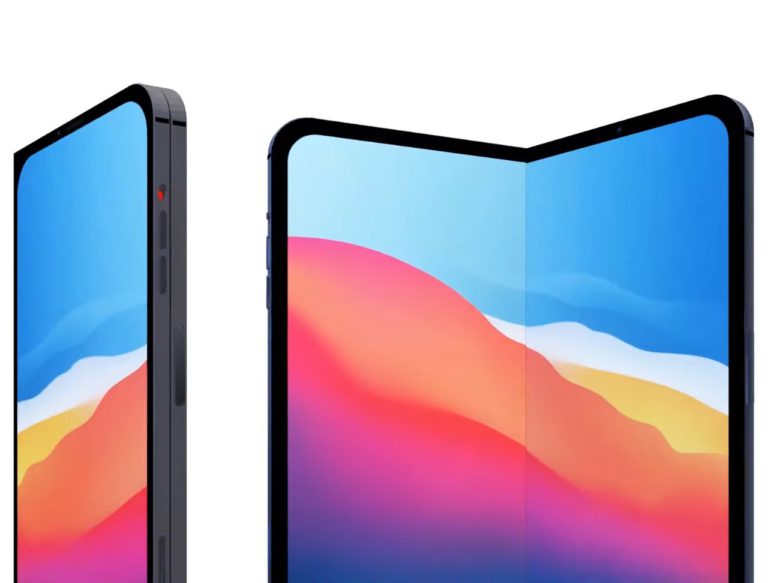 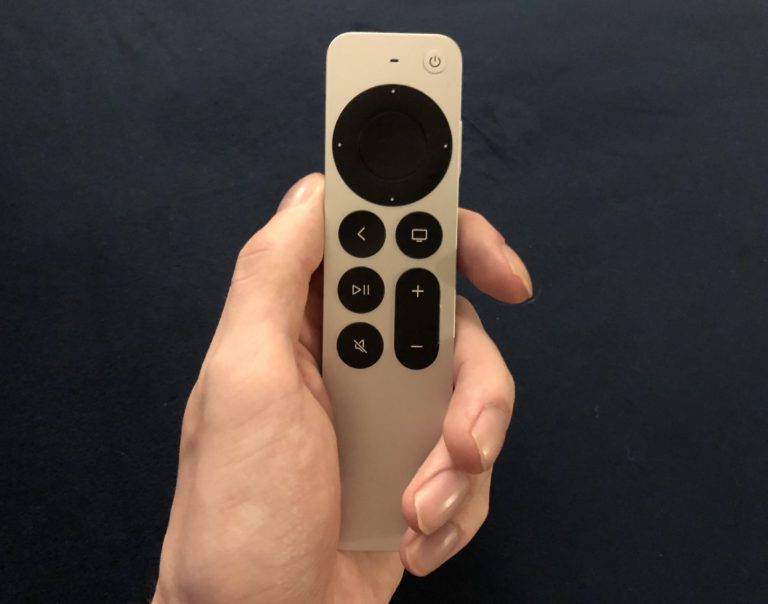 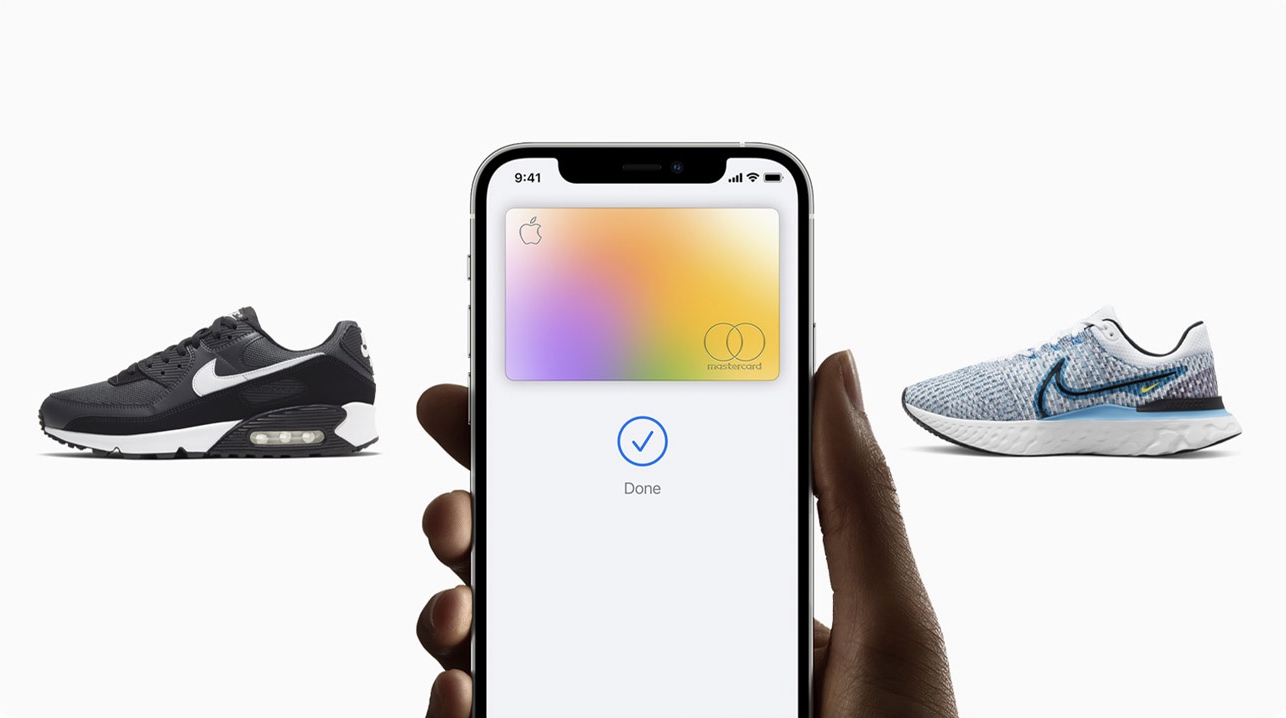 Apple Card promo: Get 6% in Daily Cash from Nike for a limited time

Apple Card users are now getting even more from the credit card for a special time. Between now…

It would appear as though Anytime Fitness is trying to make your iPhone more “fit.” The company’s Stansbury… 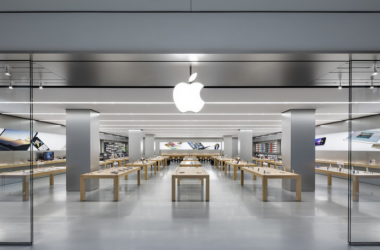 Recently there has been a string of robberies that have targeted Apple stores in California. These robberies seem…