Just one week ahead of Apple’s Worldwide Developers Conference (WWDC) event on June 6, it looks like the company has filed the trademark “realityOS” which is the rumored name for the upcoming AR/VR headset currently in development.

Two separate trademark filings were spotted by Parker Ortolani, he states that Apple filed them on December 8, 2021, but more interesting is that they’re listed together with filing date deadlines on June 8, 2021 – two days following the WWDC keynote.

“It cannot be a coincidence that the ‘realityOS’ trademark owned by a company that seemingly doesn’t exist and is specifically for ‘wearable computer hardware’ is being filed around the world on June 8, 2022”

Parker notes that the trademark holder is a company that doesn’t exist called “Realityo Systems LLC.” which Apple holds on to in order to secure the names. Parker notes that the corporation address is the same as Apple’s former shell companies that were used to hold onto macOS California names ahead of every launch.

Another trademark filing was initiated on the USPTO website the same day with the deadline of June 9, 2022. Parker suggests that it is typical for Apple to file trademarks for products a day or two following announcements.

Earlier this year, it was spotted by developer Steve Troughton-Smith that a code in the App Store upload logs features the text “REALITYOS” which confirms that a new operating system is in the works at Apple Park and to feature an App Store.

Another report suggests that Apple’s VR headset could use Memojis for FaceTime and SharePlay capabilities that the software will run. The headset is expected to feature a visor-like design, a powerful chip similar to the M silicon lineup, Three 8K or 4K displays, and AMOLED technology. The price of the product would reach $2,000-$3,000.

Finally, Gurman reported that the headset was set to launch this year but due to development challenges in overheating, cameras, and software, the product will be delayed until 2023 – Although a reveal could be next week.

It cannot be a coincidence that the “realityOS” trademark owned by a company that seemingly doesn’t exist and is specifically for “wearable computer hardware” is being filed around the world on June 8, 2022 https://t.co/myoRbOvgJa + https://t.co/AH97r95EMn pic.twitter.com/uvsiZCj2rR 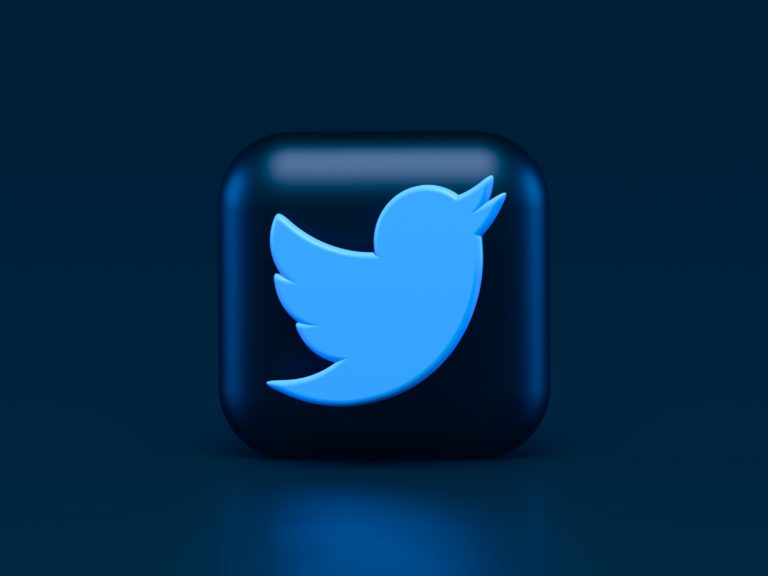 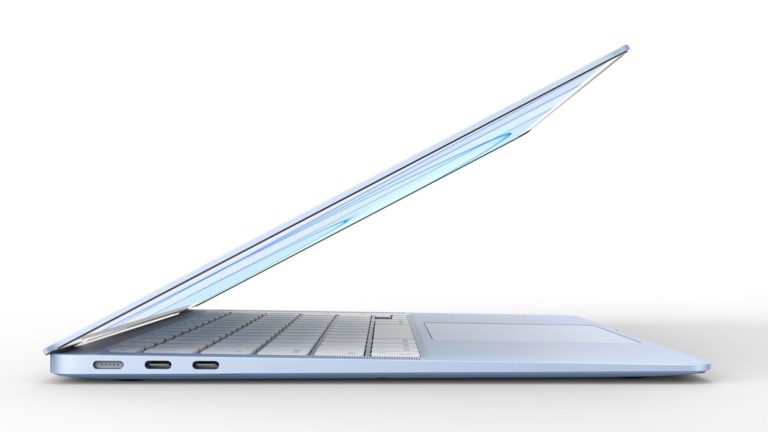 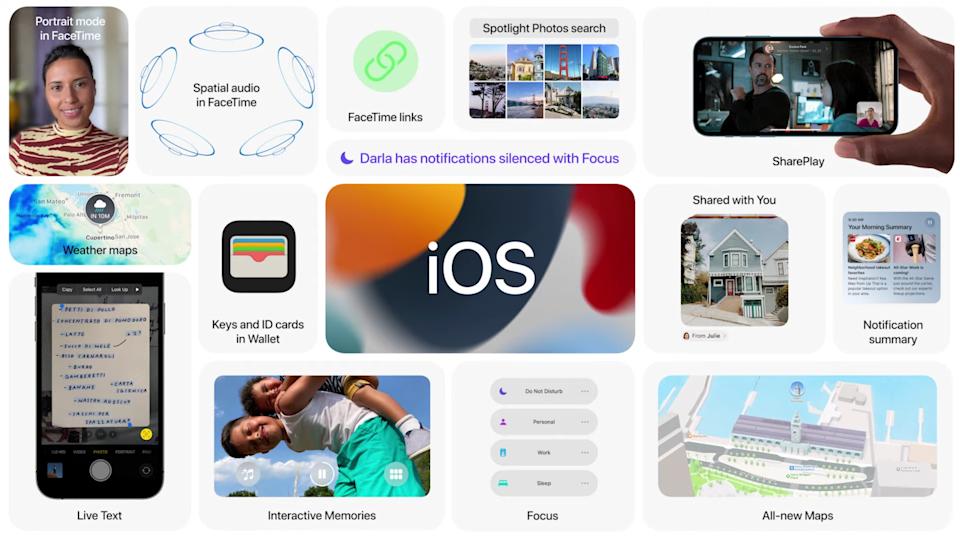 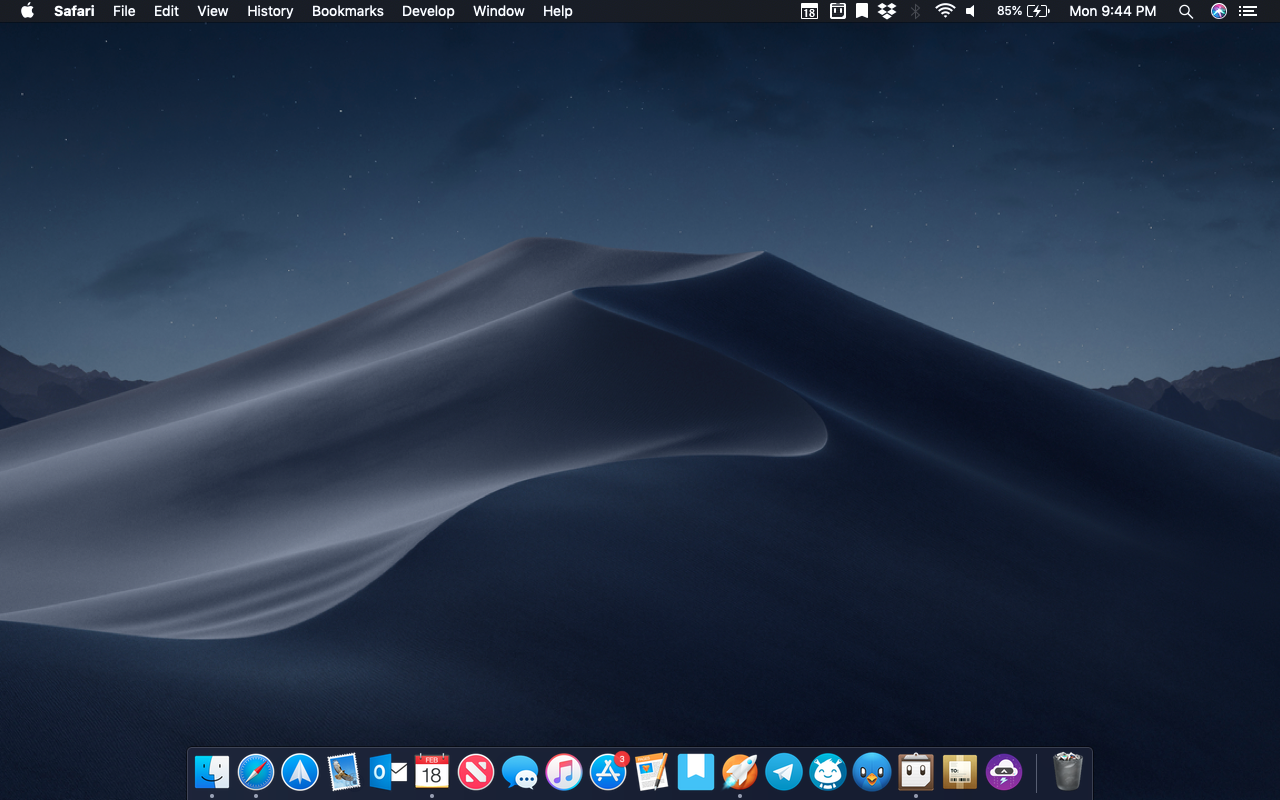 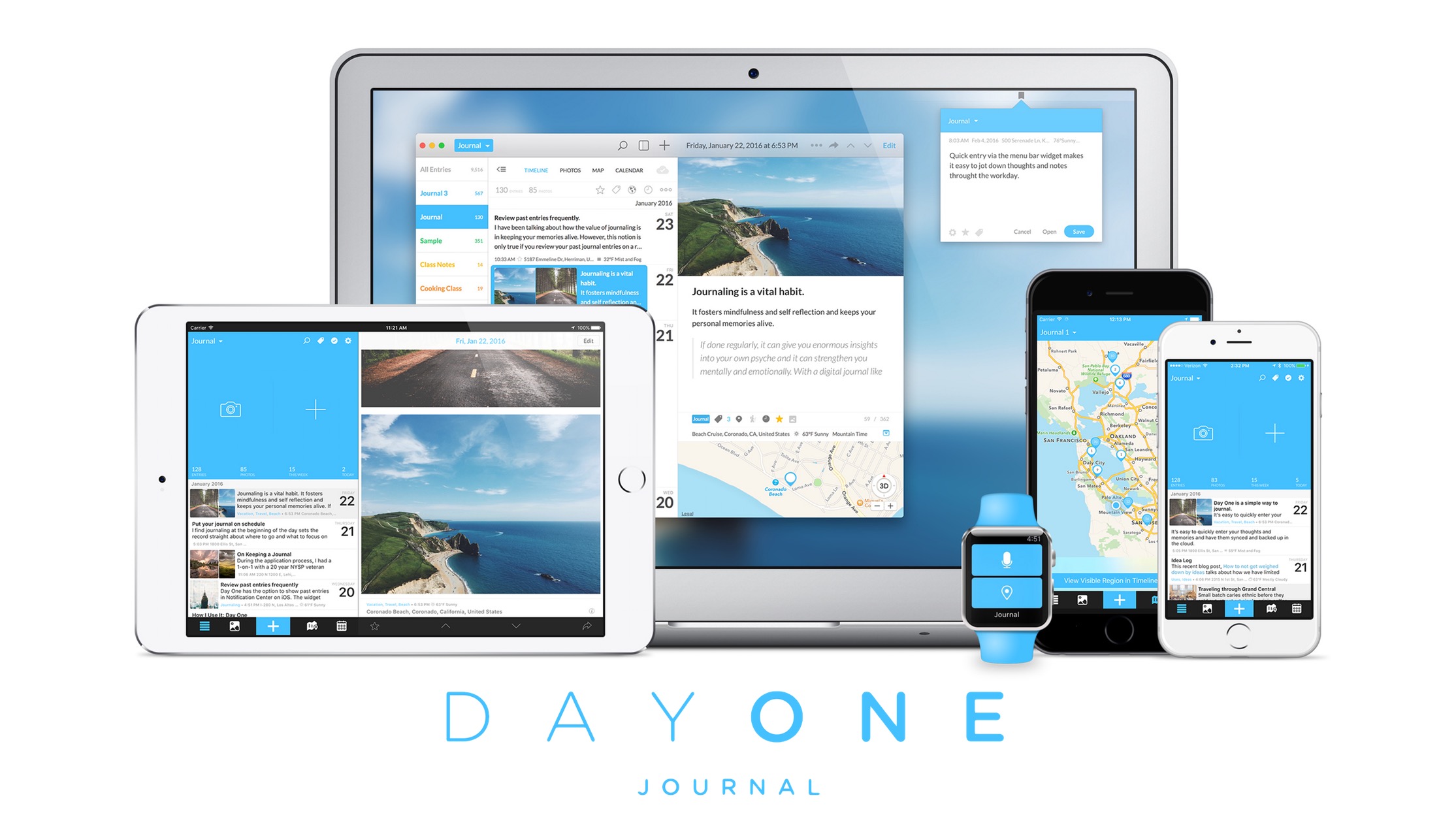 Last month, I wrote an article here that basically stated that one of my New Year’s Resolutions this…