The summer season will be coming soon this month, but many are out for summer vacation from school, and there will be plenty of traveling and stay-in nights for Americans all across the country.

With that said, here is what you should be streaming this month. 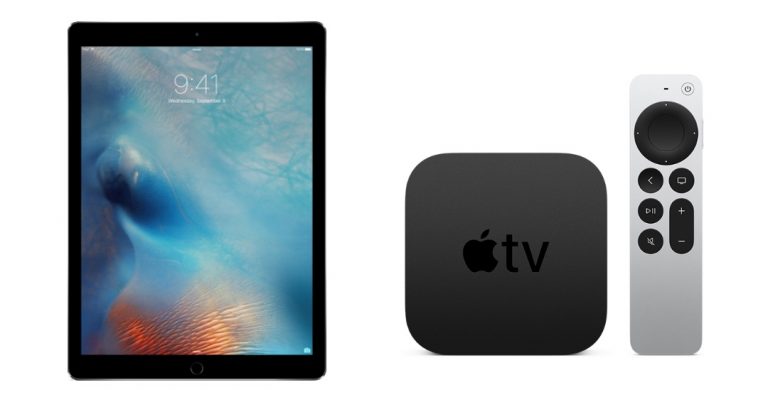 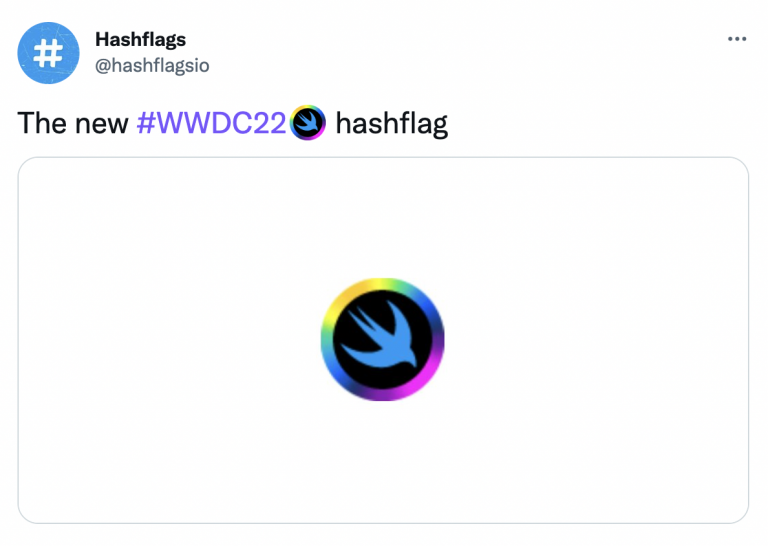 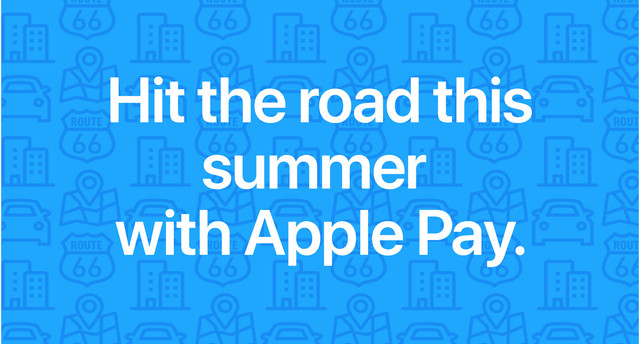 Apple Pay Deal of the Week: Get a Free Medium Fry from McDonald’s on Fridays in July

Starting between now and the end of July, users of Apple Pay will be able to get a…

Apple had released iOS 13.4.5 Developer Beta 2 on April 15th, alongside the press release of the iPhone…