Today, Apple has held its Worldwide Developers Conference for 2022 where the next-generation lineup of software was unveiled. In addition to the new versions of iOS, iPadOS, macOS, watchOS, and tvOS, the company has unveiled the latest MacBook Air which is powered by the new M2 chip.

MagSafe is finally back on the Air – the company has added a MagSafe 3 charging port, following in the footsteps of the higher-end MacBook Pros. Two Thunderbolt / USB 4 ports are housed near the magnetic port. On the left side, there is only one 3.5 mm jack with support for high-impedance headphones.

When it comes to chargers, each order comes with a 30W USB-C adapter for free. However, there is a new 35W Dual USB-C power adapter for $39 and an even faster 67W power adapter with one port for $59. The former is a new addition as it features two USB-C ports to charge two devices at once.

In other Mac-related topics, during today’s event, Apple also introduced macOS 13 Ventura, bringing new features to the Mac such as Stage Manager, Mail, and Spotlight. 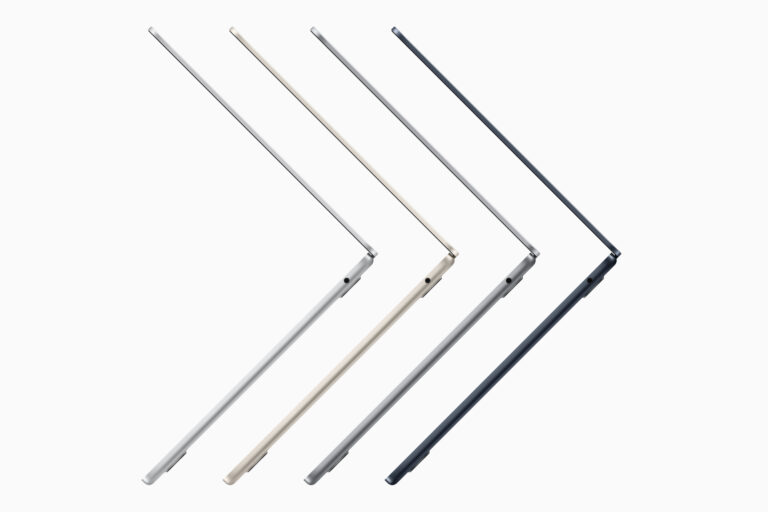 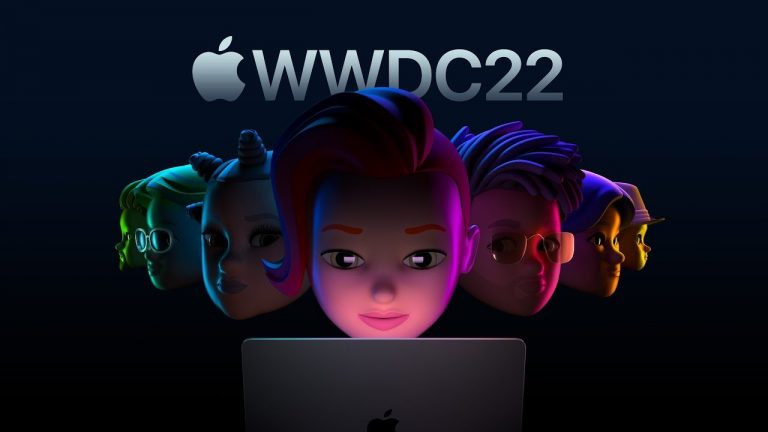 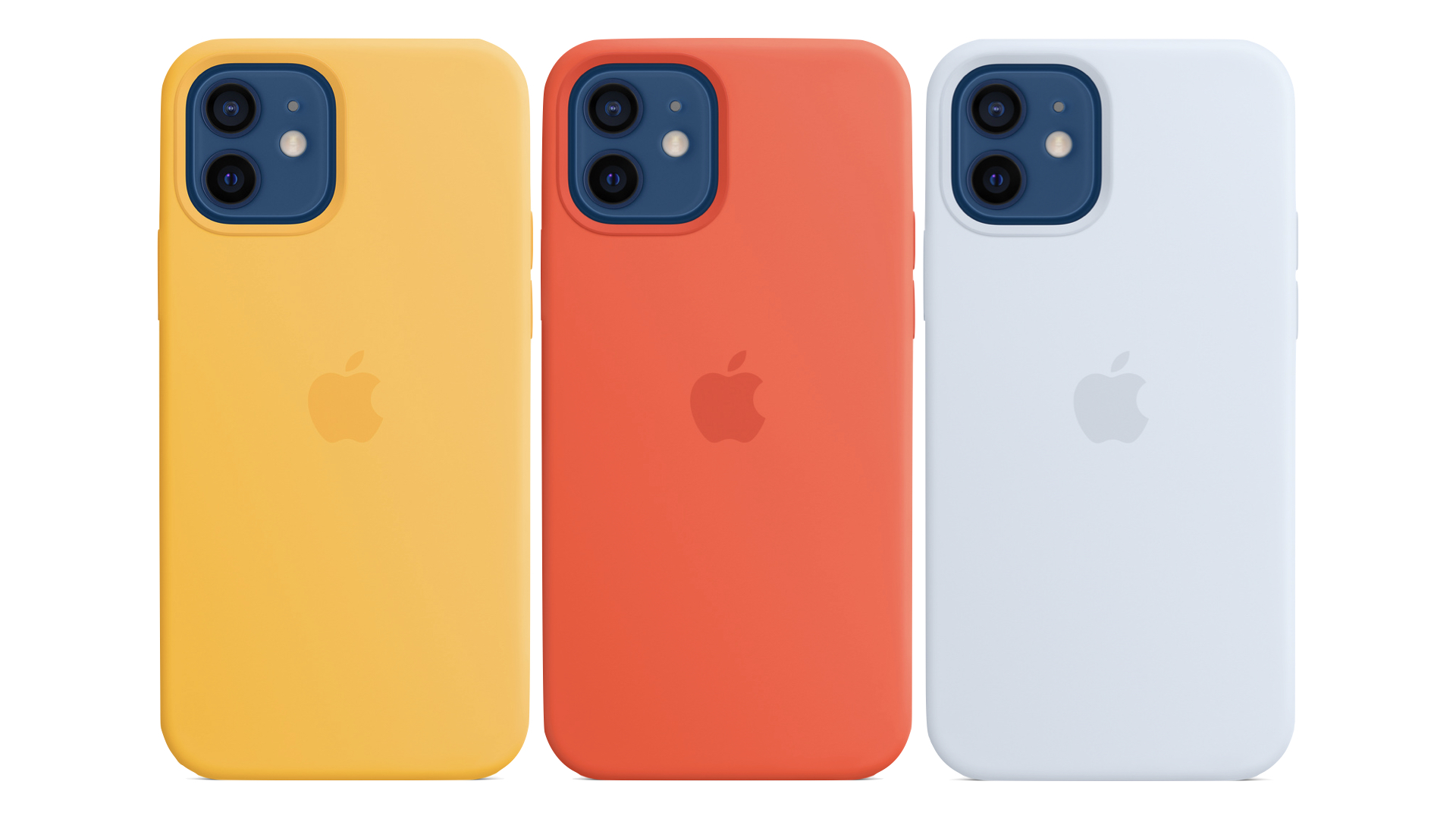 iOS 10.3.4 was released a couple of weeks ago to fix some critical GPS issues on older iPads…

Apple has released iOS 13.3 beta 2 just a week after they released the first beta. This size…