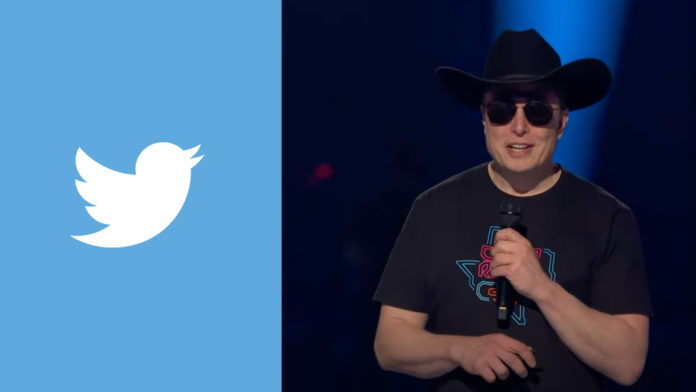 Following Elon Musk’s termination of the proposed $44 billion acquisition of Twitter, the latter has sued the billionaire as promised. Reuters reports that the company has asked the court to order Musk to complete his merger.

Twitter has accused Musk of trashing the company, disrupting its operations, and destroying stockholder value due to the billionaire’s disruption of the deal.

“Musk apparently believes that he – unlike every other party subject to Delaware contract law – is free to change his mind, trash the company, disrupt its operations, destroy stockholder value, and walk away,”

Musk claims that the social media company violated the agreement due to a “material breach of multiple provisions of the agreement” as well as the lack of proof that the claimed 5% of accounts on the platform consist of bots and spam.

The company also accuses Musk of “a long list of violations of the merger agreement that “have cast a pall over Twitter and its business.” Meanwhile, Musk notes that he did not obey the agreements because Twitter did not provide the business information he requested regarding spam and bots.

Twitter Chairman Bret Taylor responded to the acquisition collapse on Friday, stating that the Twitter board is committed to closing the transaction on the price and terms agreed upon with Musk:

“The Twitter Board is committed to closing the transaction on the price and terms agreed upon with Mr. Musk and plans to pursue legal action to enforce the merger agreement. We are confident we will prevail in the Delaware Court of Chancery.”

Elon Musk officially acquired the company for $44 billion in April. This comes following recent eyeing by Musk on the company as well as purchasing a $3 billion stake from the company.

The agreement between Musk and Twitter stated that stockholders will receive $54.20 in cash for each share of the social media company’s common stock that they own. Then, the Twitter board approved the transaction and was expected to close in 2022.