Sometimes it’s easy to forget how great an impact the first iPhone made on the wider tech industry when it was unveiled by the late Steve Jobs at the 2007 Macworld Convention. At the time, when people thought of smartphones, they were more likely to consider Blackberry’s range of productivity-oriented business phones, with their hardware QWERTY keyboards and BBM messaging platform. Or any number of high-end Nokia, Motorola, Samsung or Sony Ericsson devices might have come to mind – all of which were beginning to experiment with touchscreen displays, but in a hybrid format. The 1st Generation iPhone set forth a bold new vision of what a smartphone could be, inaugurating the “slate” form-factor that the vast majority of smartphones still employ today.

However, it was this device’s successor, the iPhone 3G, that truly changed everything. This was because its launch coincided with the release of the Apple App Store, whose slogan, “There’s an app for that”, signaled a sea change in the way people thought about smart-devices. Now you could install any number of additional programs, utilities and features to your phone, making it supremely customisable and expanding its functionality in thousands of new ways. One key area that benefited from the arrival of the App Store was mobile gaming.

To date, mobile games had largely played second-fiddle to much better established and more successful handheld games consoles such as the Nintendo DS and Sony PSP. Attempts to break into this market, such as in the case of the short-lived Nokia N-Gage hybrid gaming phone, failed to capture much interest or market share. The iPhone, however, put smartphone gaming on the map, with a host of immensely successful early games such as Fruit Ninja and Plants vs Zombies introducing whole new demographics to the joys of video games.

Even in 2022, the App Store is one of the best places around to access quality gameplay experiences across any platform. But the die-hard gamer must sometimes go further afield to find their next gaming thrill. In light of this, we’re going to be looking at 3 great alternatives to the App Store for iPhone gamers looking to stretch their wings.

To side-load an app is to install it directly onto your iPhone, circumventing the App Store. This has a number of benefits – for one it gives you the freedom to choose to install games you may not be able to find in the App Store, like Flappy Bird or Fortnite. Furthermore, it can enable you to access region-locked games that you are unable to download from the App Store in your existing location. You can even choose to install a previous build or version of a game, which can be especially useful in cases where an official update has introduced a game-breaking bug. While the process may appear tricky at first, there are a range of simple guides online that can walk you through it, and once you have the fundamentals down it’s fairly straightforward. 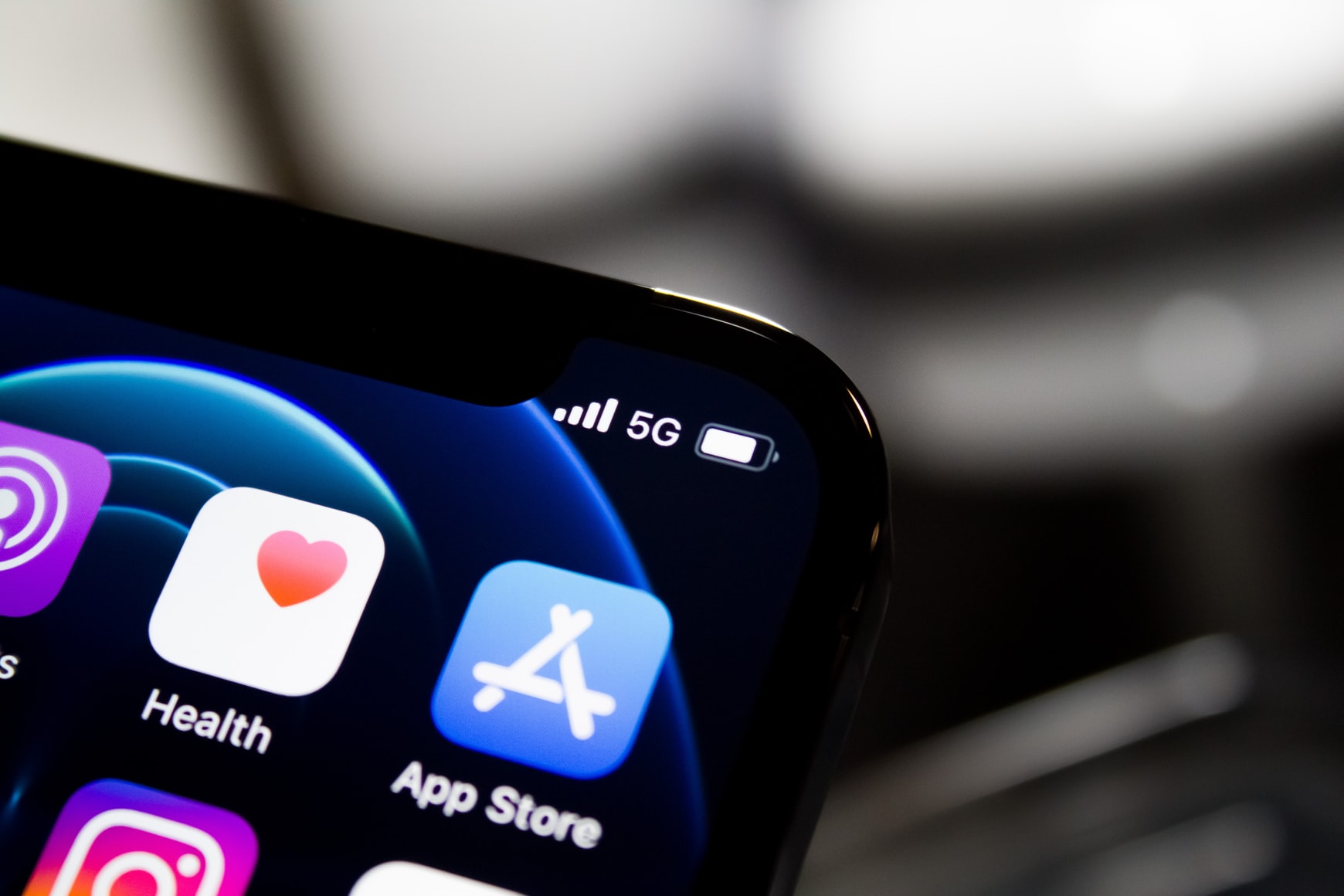 As you would expect, this encompasses a vast field of games to explore. Through existing online platforms and services, iPhone users can access a huge range of titles, many of which are not well met by the App Store. For example, iGaming aficionados are spoiled for choice when it comes to options for diving into online slots titles, thanks to the huge number of reputable providers out there which are accessible through the Safari browser. Triple ‘A’ fans can even access streaming platforms like Xbox Cloud Gaming this way, opening up the possibility of playing blockbuster titles like Halo: Infinite and Forza Horizon 4 from right within their mobile browser. You can also access the best online casino in a mobile browser. Online gambling has long been adapted for smartphones and tablets, so you have a huge selection of games

Less an alternative to the App Store than a curated version of it, Apple Arcade is a new subscription service that gives you access to the cream-of-the-crop of popular iOS games. With an existing catalog of 180 games, and with more being added all the time, it represents amazing value for gamers inside the Apple ecosystem. This is because not only can you play these titles on your iPhone, but any Apple device from your Macbook to your Apple TV. 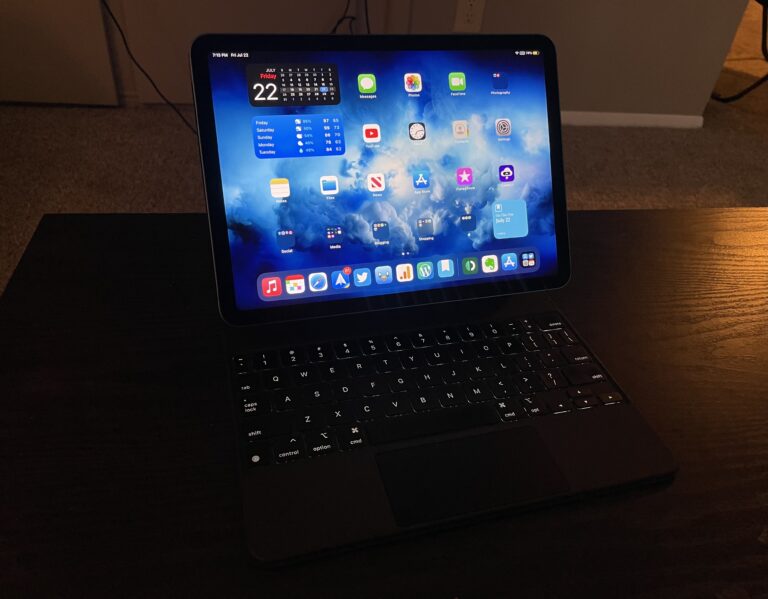 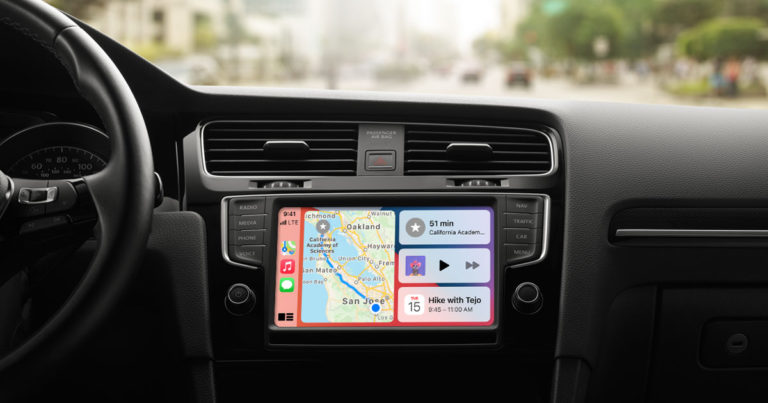 What to stream on Thanksgiving 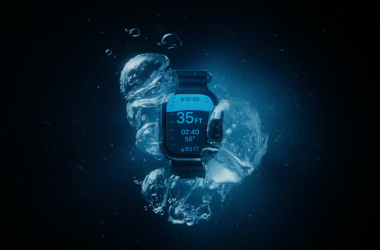 To promote the extreme durability of the Apple Watch Ultra, Apple has officially released its latest ad titled… 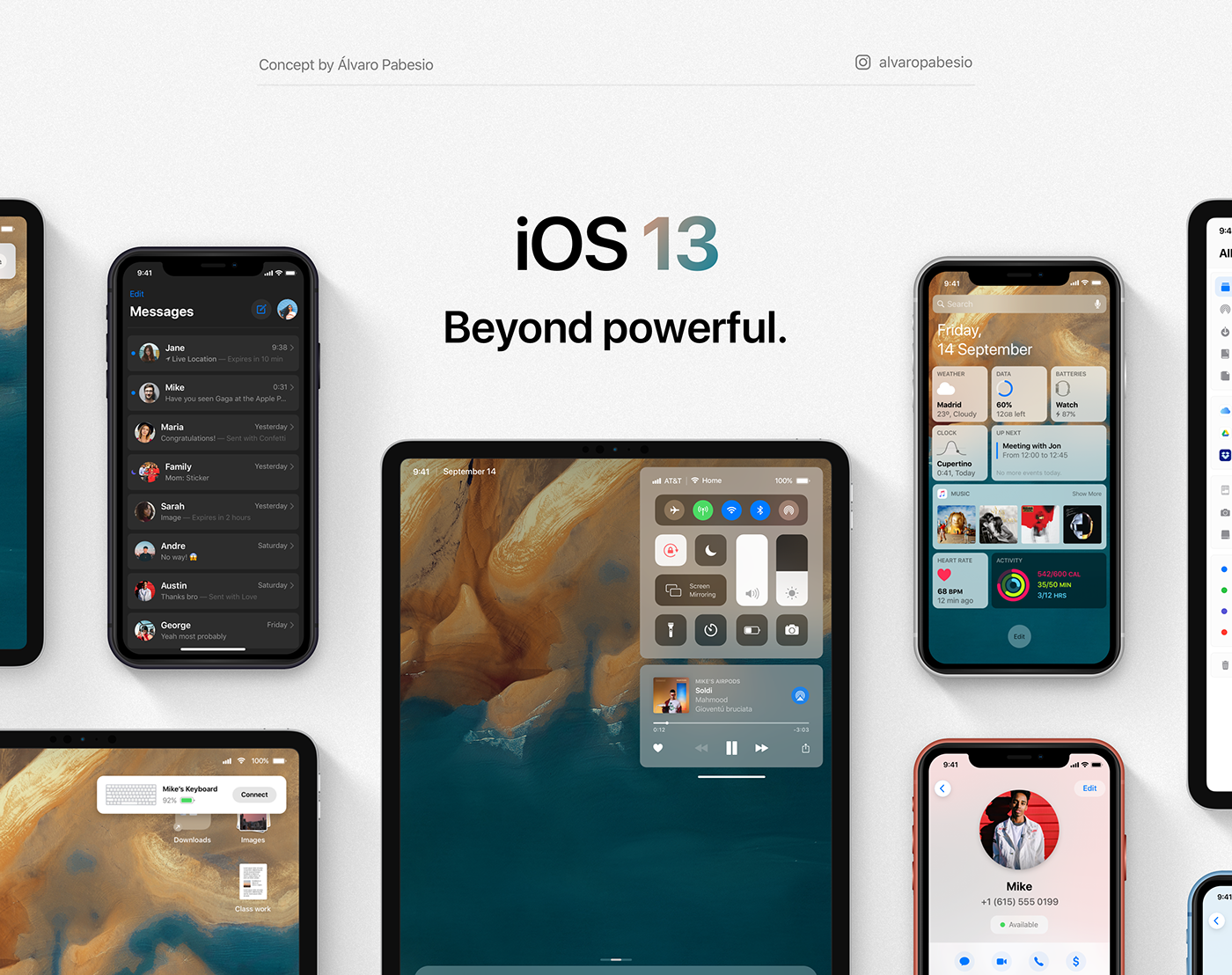 New iOS 13 Concept is beyond beautiful

Concept Designer, Álvaro Pabesio is out today with a iOS 13 concept that Envisions Dark Mode, iPad as…