Half Price Books is now accepting Apple Pay in its stores

America has a lot of bookstores and one made a recent substantial improvement when checking out in its stores.

Half Price Books has officially begun accepting Apple Pay in its retail stores.

It would appear as though some of the stores have upgraded their card readers to Ingenico Lane/5000 readers that do have the Near Field Communication (NFC) symbol on them, indicating that they do accept contactless payment methods such as Apple Pay. On the screen, it also gives you the option to “Tap” your payment when making a purchase too. 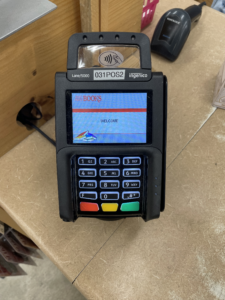 After personally testing it out myself, I can say that it does work. It also looks like the company has recently added these, as I was in its Des Moines, Iowa store a month or two ago, and the card readers, like the one above, were not there.

When it comes to Half Price Books’ website, it still does not have Apple Pay support as of this writing. However, Barnes & Noble and Books-A-Million do not accept it on their websites either.

For those looking to purchase new and used physical books online with Apple Pay, we recommend using apps and websites such as ThriftBooks and Target.

If you go to your local Half Price Books and it still has old card readers, have no worries. If it is not available at your store yet, this could simply be a gradual release and transition for the company right now and will get to all stores eventually.

What are your thoughts on Half Price Books now accepting Apple Pay in its stores? Comment below or let us know on Twitter at @appleosophy. 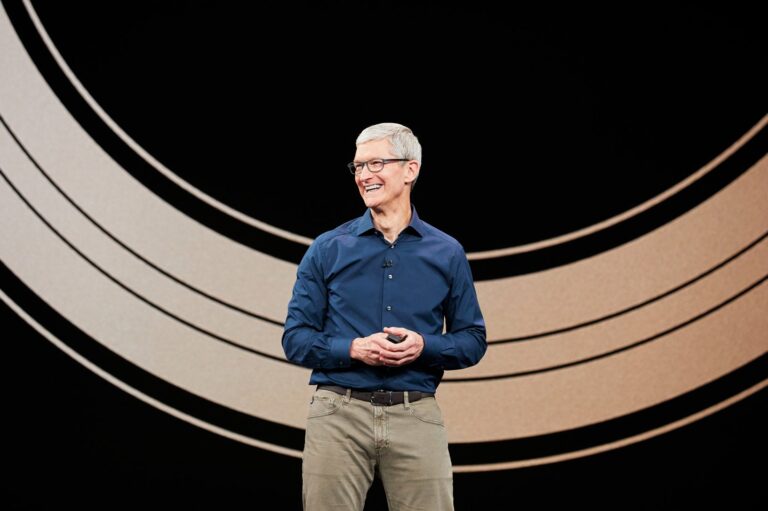 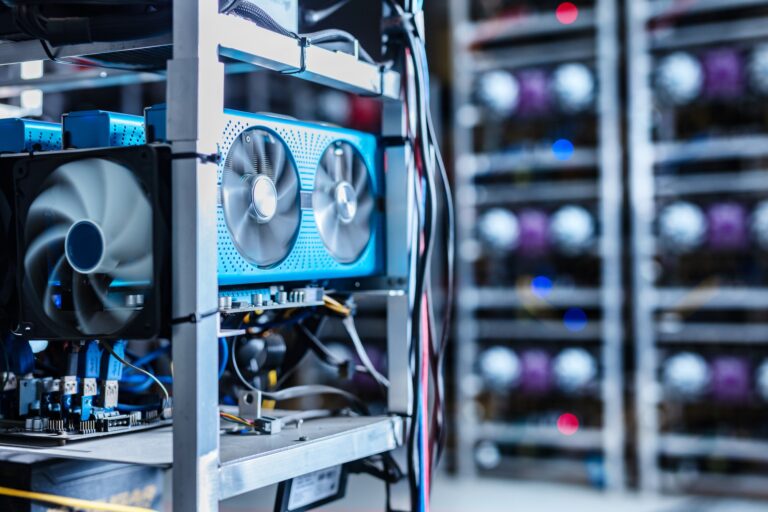 Hiring Web 3.0 developers in the most profitable way: an up-to-date guide 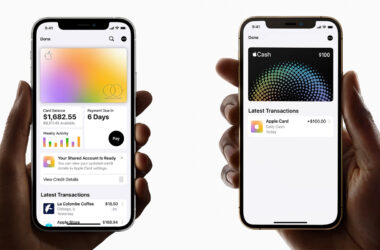 Apple has sent out a new promotional email for Apple Card customers, with its application being towards Apple… 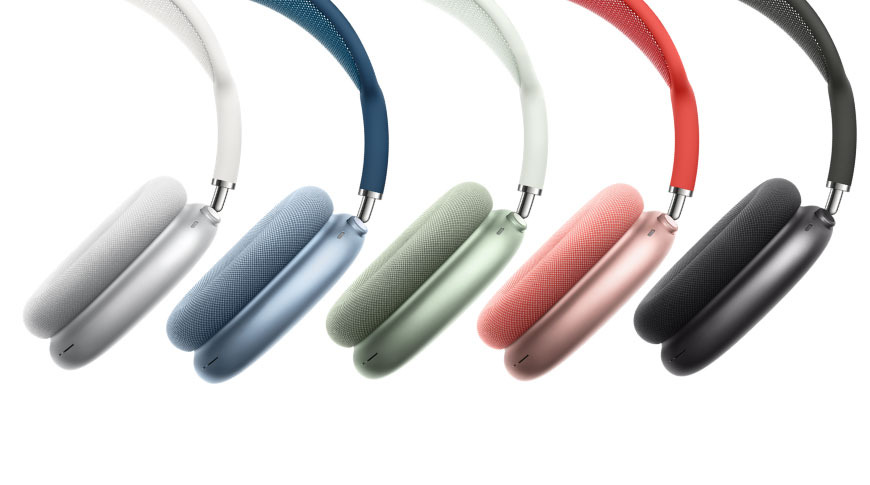 DEAL: Get AirPods Max for $440 via Simply Mac 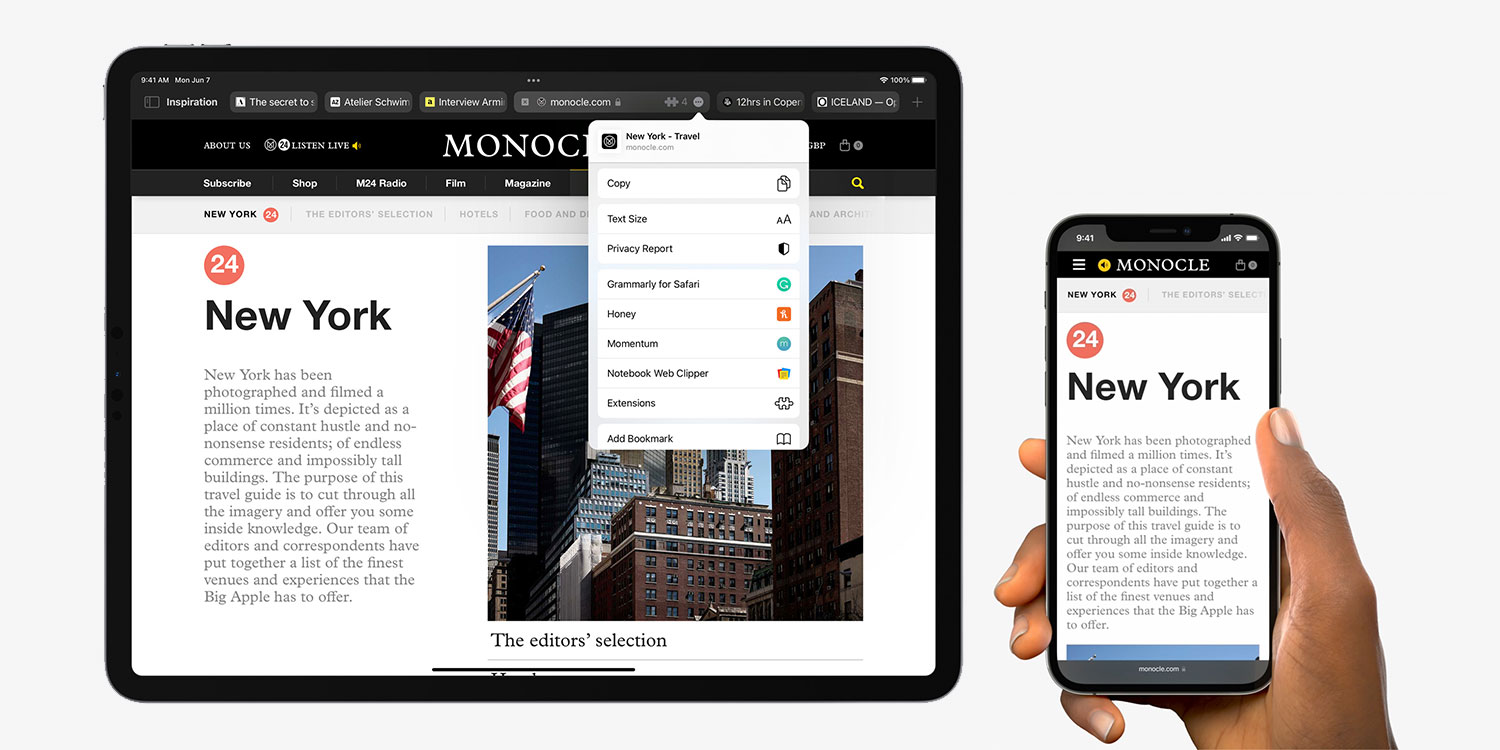