iPadOS 16 to be released next month

Today, Apple announced the release dates for both iOS 16 and watchOS 9 at its September 2022 event. Originally, both operating systems were unveiled at WWDC this summer.

According to Apple’s website, it appears as though Apple will be releasing iPadOS this October, but an official date during that month has yet to be announced.

It is unknown at this time if Apple will be having a fall event this year. October has become a time when Apple focuses on other products like the iPad, as well as its other products and services.

If you are looking to see what features are coming in iPadOS 16, be sure to read our article about that.

Here are the following iPads that will be compatible with iPadOS 16:

What are you looking forward to the most with iPadOS 16 this year? Comment below or let us know on Twitter at @appleosophy. 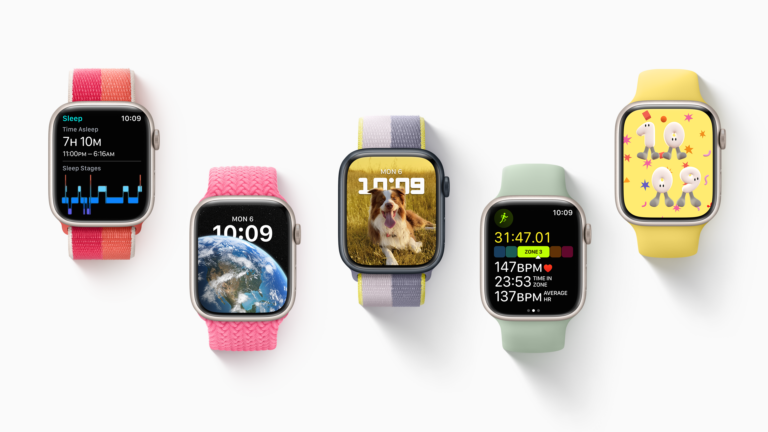 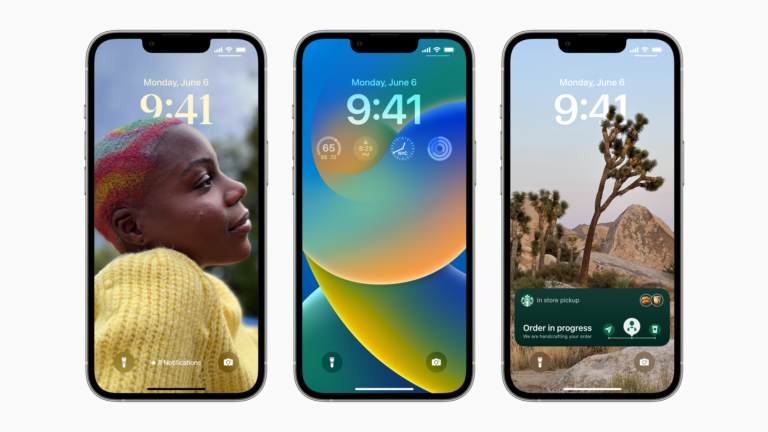 Valentine’s Day is here and that means that since it ends up on a Friday this year, everyone… 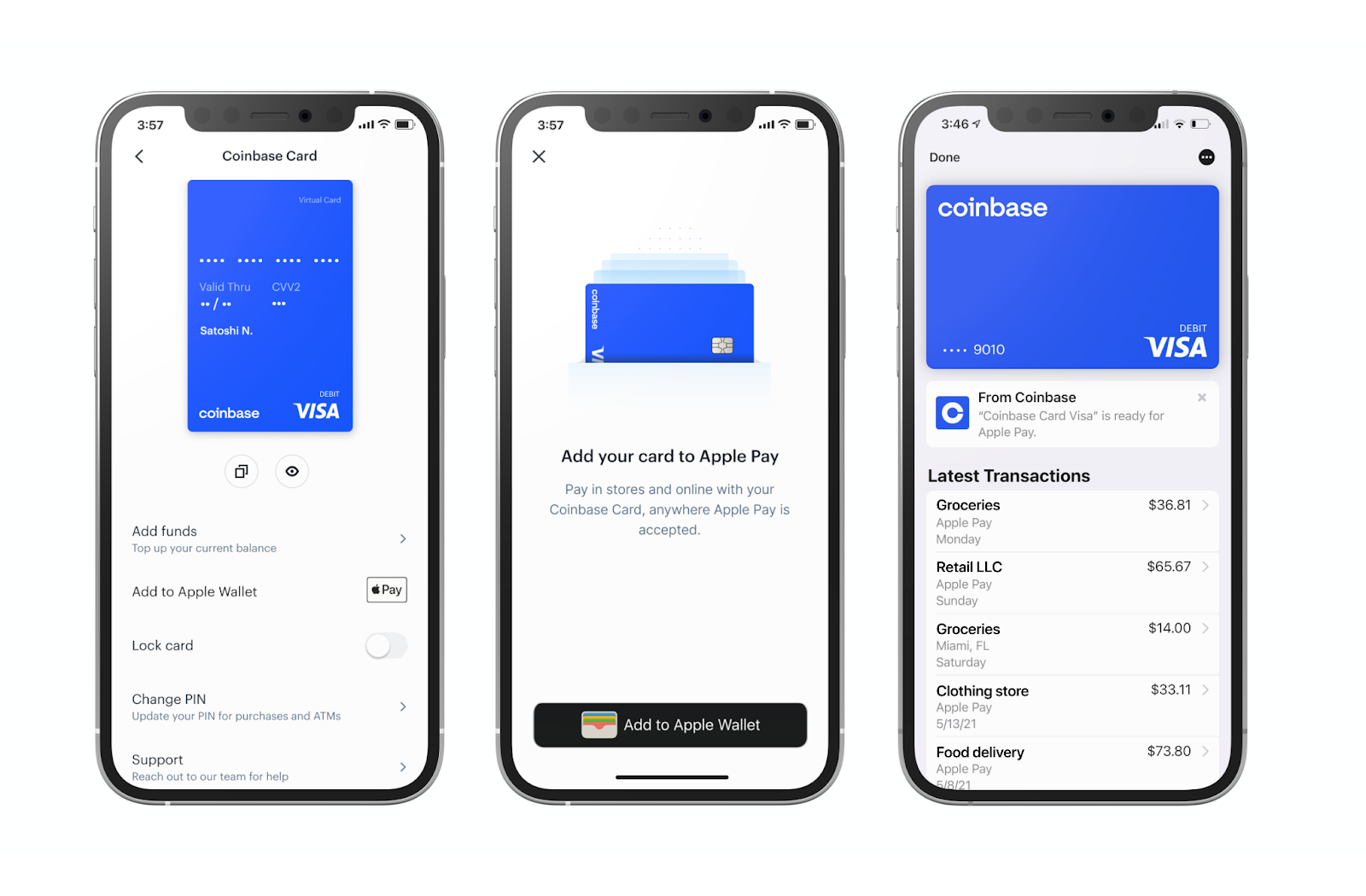