Ever since Apple introduced three all-new Apple Watch models, the tech giant posted the tech specs for each of those models. If you went to the Apple Watch’s Compare page, you would see that only the Ultra had the new and improved Bluetooth 5.3 connectivity whereas the Series 8 and SE 2 featured Bluetooth 5.0. This sparked some disappointment as the just-announced AirPods Pro 2 and all iPhone 14 models also support Bluetooth 5.3. Now, Apple has updated its comparison page to indicate that all three models now feature the latest Bluetooth 5.3.

This is especially a huge deal for the future of Bluetooth devices for years to come. It won’t be long before Apple debuts the next generation of iPads and Macs with the updated technology as soon as next month, and we’re expecting to see another Apple event then.

If you’re hoping for support for LE Audio support, which could allow improved audio quality and better efficiency, it’s not yet available on any of the devices that Apple announced last week. We just have to wait and see when Apple will add support for LE Audio either with a software or firmware update. 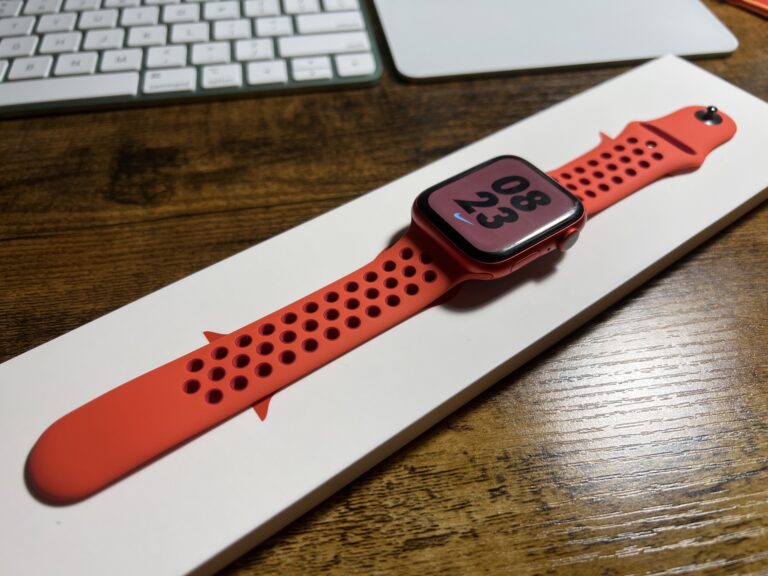 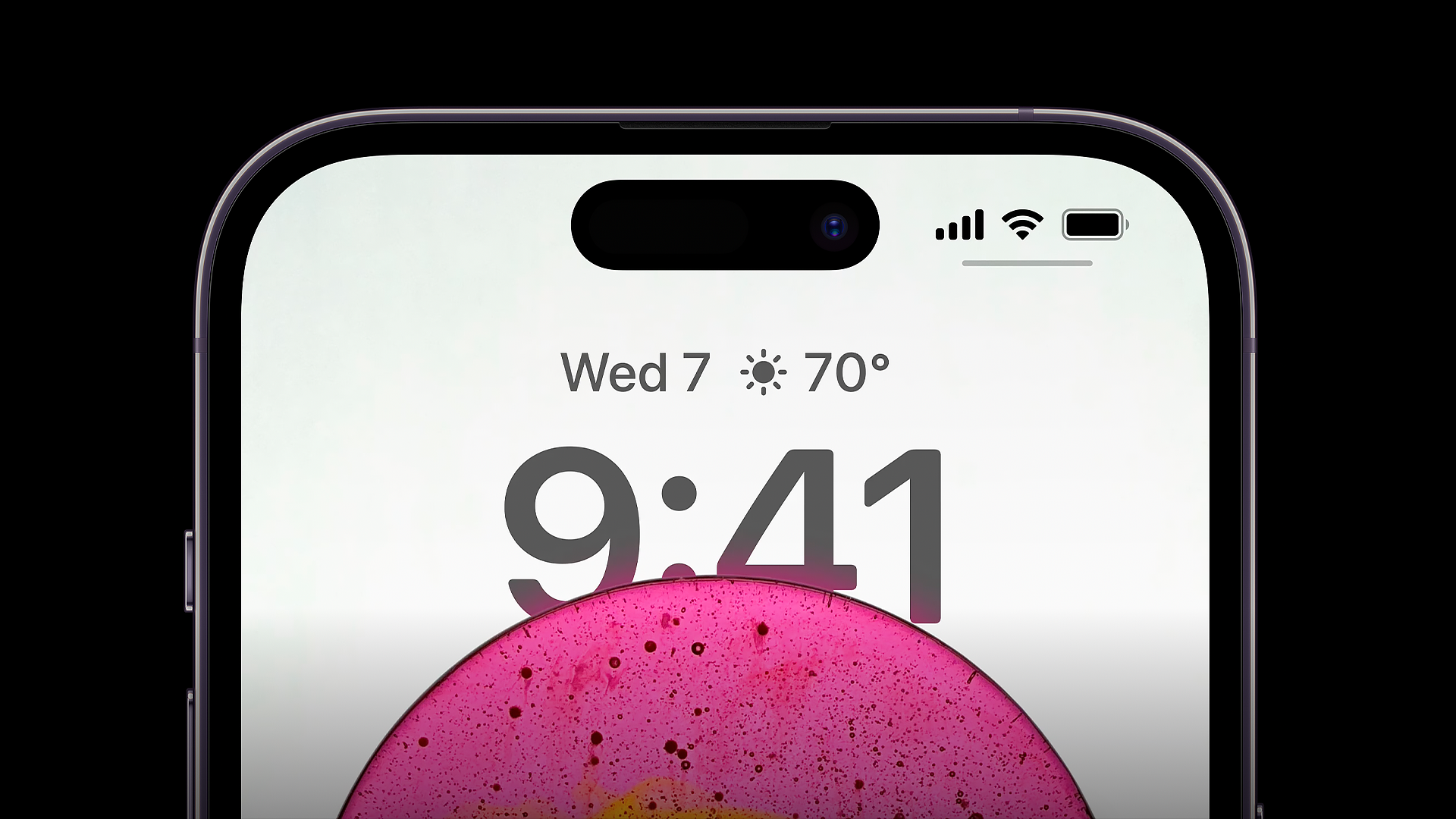 iPhone 14 is finally out in the wild. With pre-orders already arriving to customers around the world and…

From July 1st Pokemon Go will no longer work on the Apple Watch. Niantic’s support page for the upcoming… 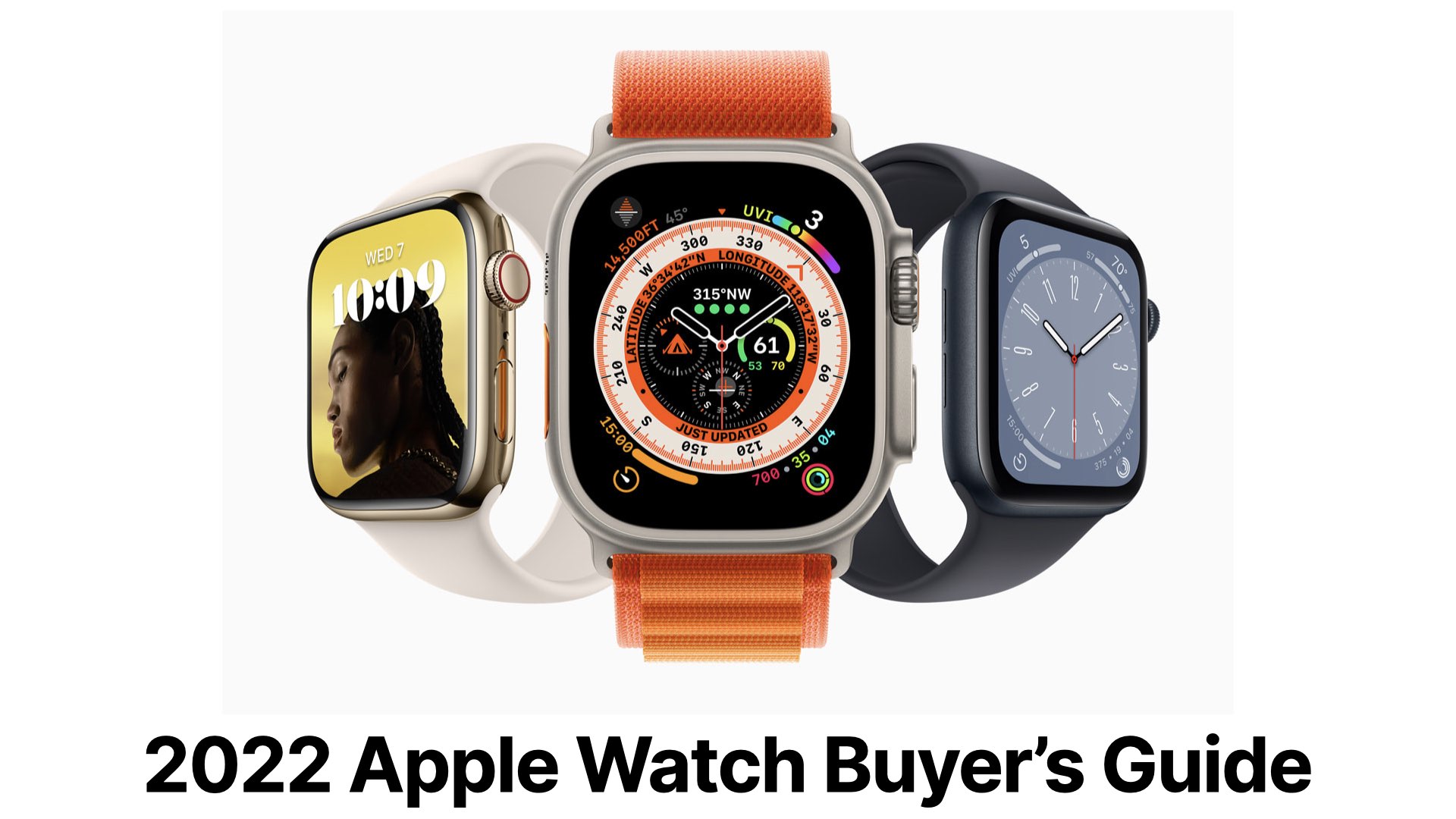