Just two weeks after the launch of the iPhone 14 and 14 Pro, Apple has addressed several bugs that were discovered since then with iOS 16.0.2. This software update is available to all iPhones that are compatible with iOS 16. You can simply download the update for free by going to Settings > General > Software Update.

One major issue that caused controversy for the iPhone 14 Pro is that the rear camera on the 14 Pro would shake uncontrollably when filming video in third-party social media apps such as TikTok and Instagram. YouTuber Luke Miani also reported this issue, and many people thought that it was a serious hardware defect.

Another issue that occurred with existing models was that apps would randomly show a message that confirms whether the app wants to access the clipboard to paste information. Apple did respond that this was not normal behavior last week. This update also fixed other issues that users might encounter when running the initial release of iOS 16:

For future software updates, Apple is planning to release iOS 16.1 alongside iPadOS 16.1 and macOS Ventura next month.

Have you experienced any of the issues mentioned above? Let us know in the comments below. 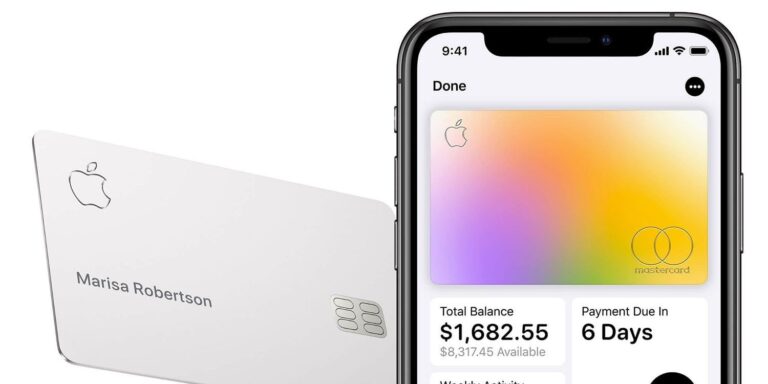 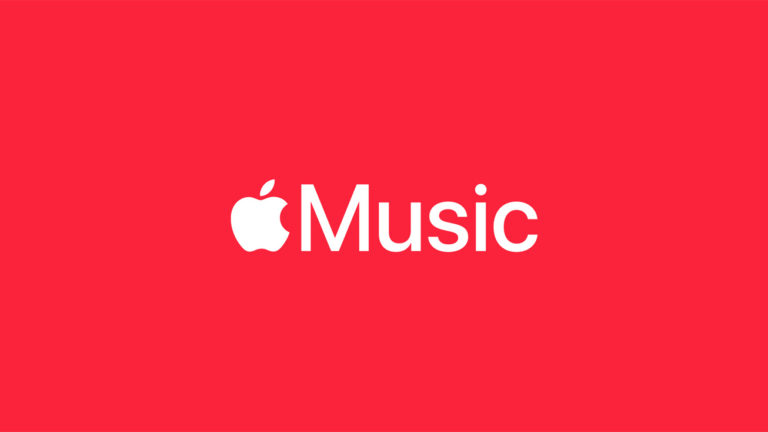 Following the full release of iOS 16 and the postponement of the much-anticipated Live Activities feature, Apple has… 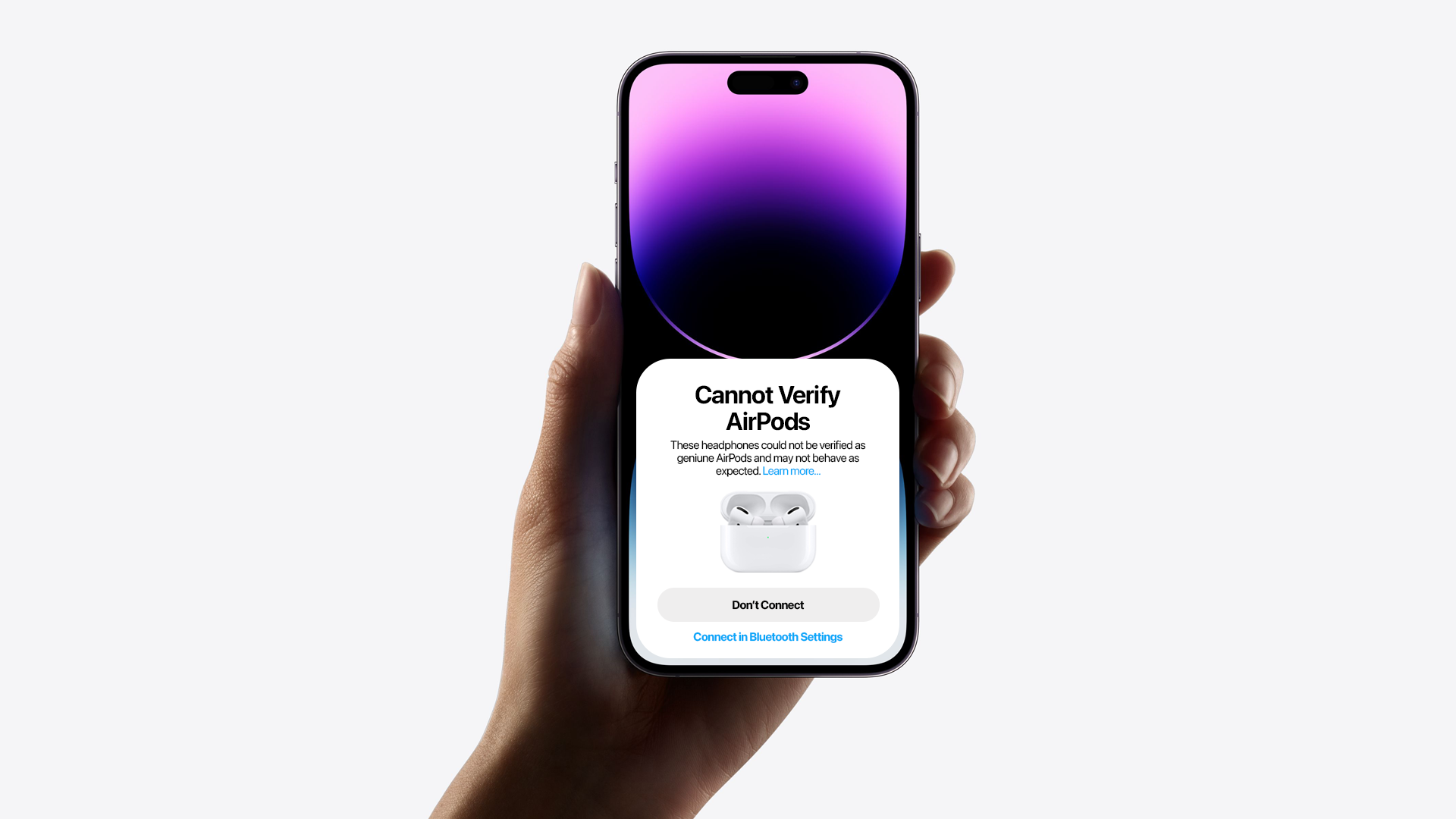 Scammers are getting more creative about how they market counterfeit AirPods to customers, until now. To curb the… 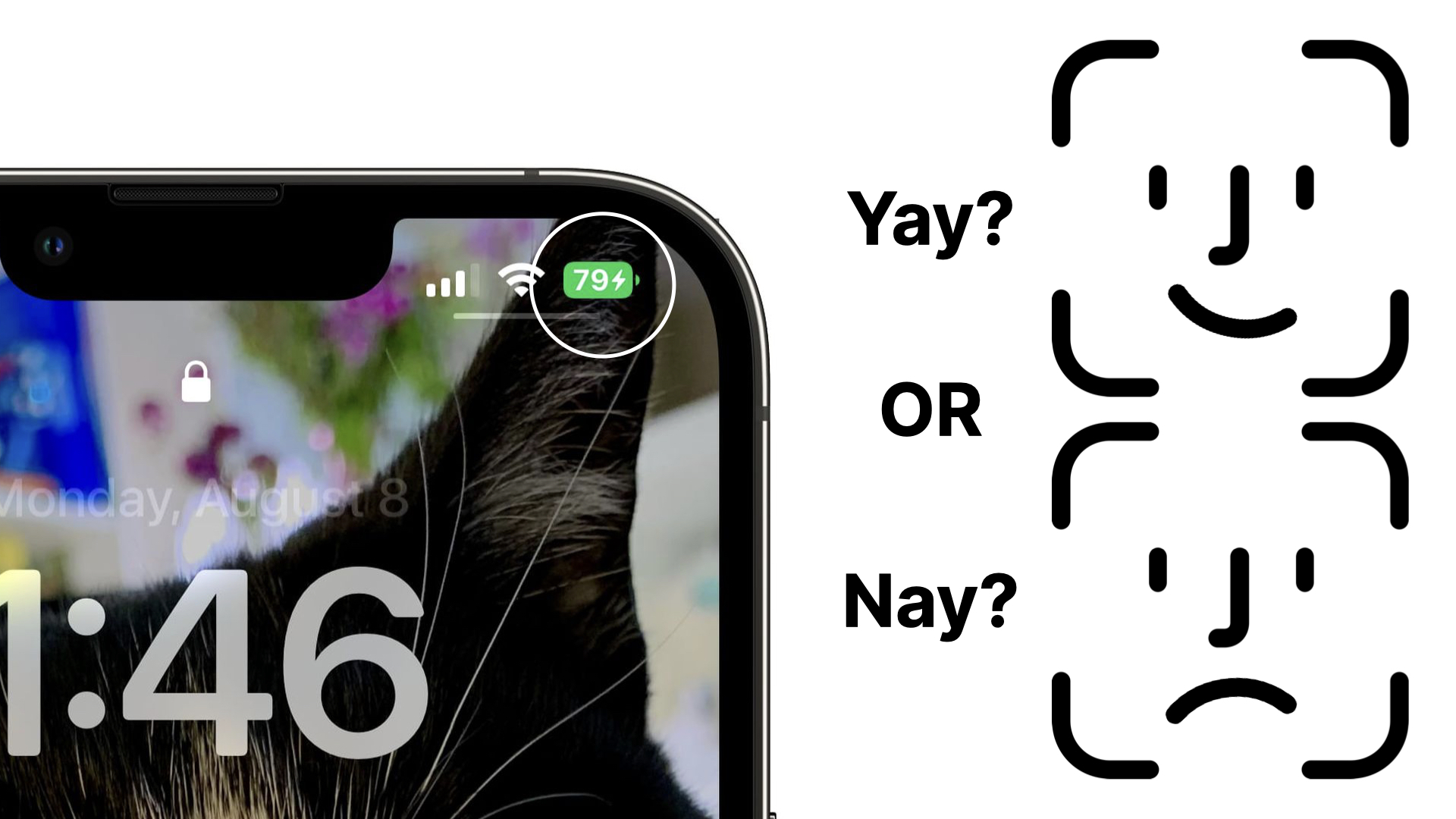 Earlier this week, Apple rolled out the fifth beta for iOS 16, which marks the return of the…