After Apple announced the raising of its prices of Apple TV+ and other services yesterday, Costco members are in for a steal of a deal.

Right now, Costco members can get 35% off a year of Apple TV+, making it just $44.99. This can be purchased directly through Costco’s website. All users will have to do is make sure they sign into their account online, put the item in their cart, and checkout to make the purchase.

Apple TV+ currently has popular TV shows such as “Ted Lasso,” “The Morning Show,” “SEE,” and “Severance,” as well as movies like “Raymond & Ray,” “CODA,” the animated film “Luck,” and “Palmer.”

It is also the home of MLB Friday Night Baseball and wil be the streaming home of MLS soccer starting in 2023. 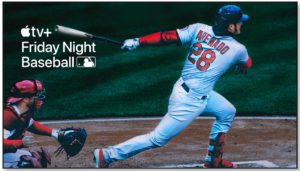 The Apple-based streaming service is available to stream through the Apple TV app.

Do you plan on getting this deal on Apple TV+ as a Costco member? Comment below or let us know on Twitter at @appleosophy.

You guys need to check on this so called deal. I logged into my Costco account, using the link in your article. The price it shows a year of Apple TV+ is $62.99 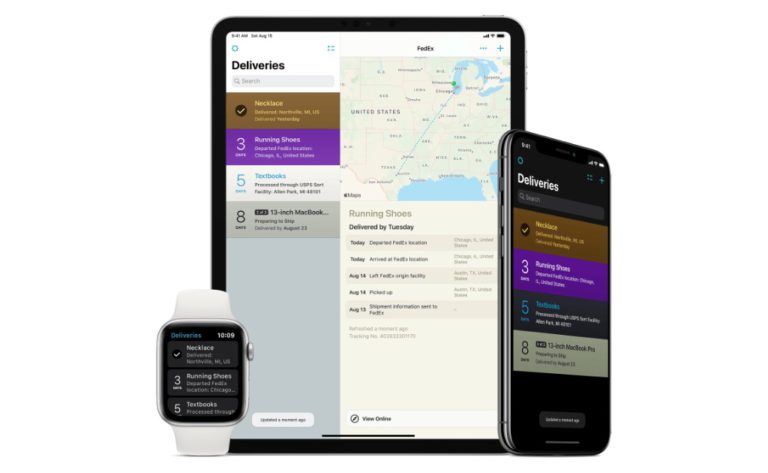 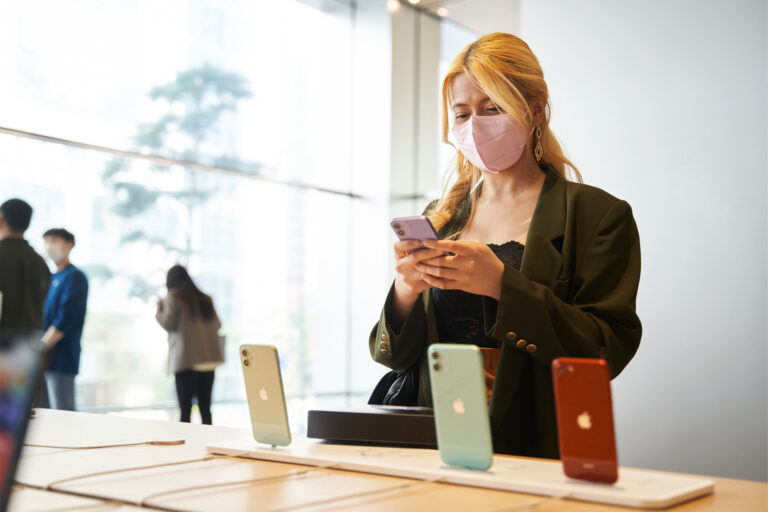 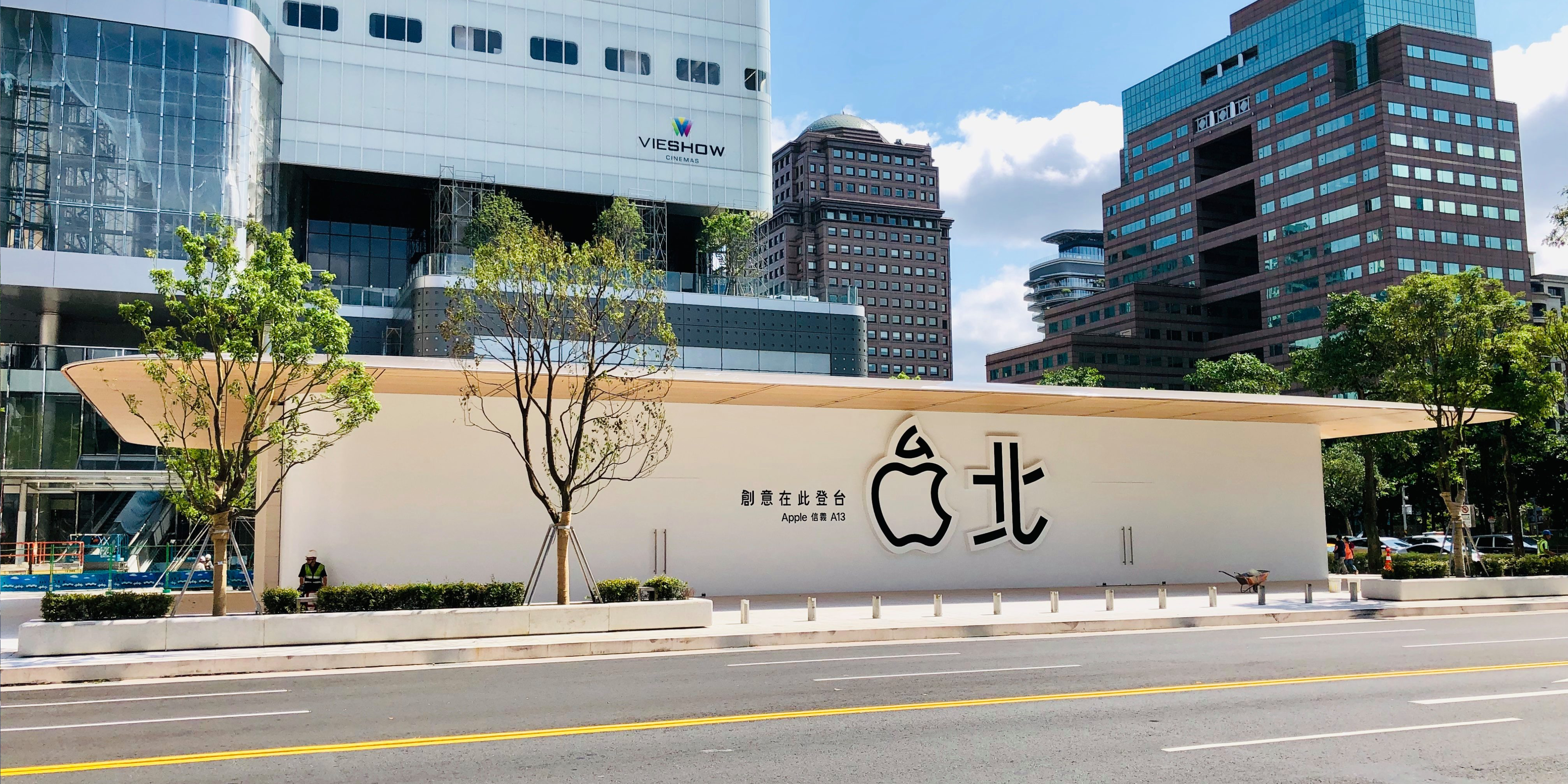 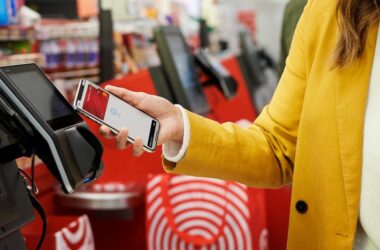 Opinion: How I did all of my Christmas shopping this year with Apple Pay

A few weeks ago, I wrote an article about why consumers should be using Apple Pay this year,…