How to stream 2022 midterm election coverage on Tuesday

Tuesday, November 8, is one of the biggest days of the year if you live in the U.S.

The reason is that day is Midterm Election Day. All states across the country will have their polls open for people to vote for their state’s senator, governor, and many other elected officials, and who will run the state for the years to come.

Voting at the polls and all of the hype and commotion that leads up to it all might be overwhelming. After all, there’s a lot going on in the country no matter which way you look.

If there was some good news with it, it is that streaming the results of those elections is pretty easy and no longer requires something as outdated and archaic as a cable or satellite TV subscription, or an antenna.

Here are the best methods of streaming for the results of the 2022 Midterm Election results:

All of the streaming services mentioned above are available to stream on the iPhone, iPad, Apple TV, and Mac.

How do you plan on streaming 2022 midterm election coverage this year? Comment below or let us know on Twitter at @appleosophy. 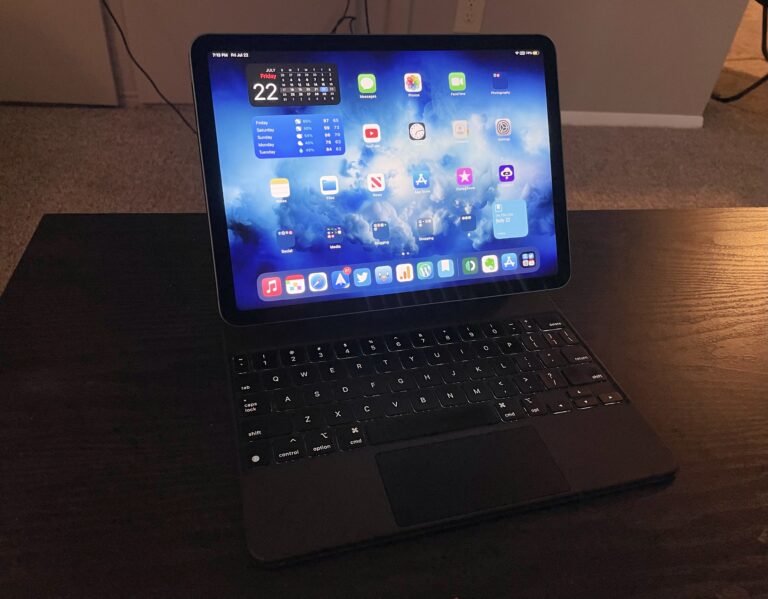 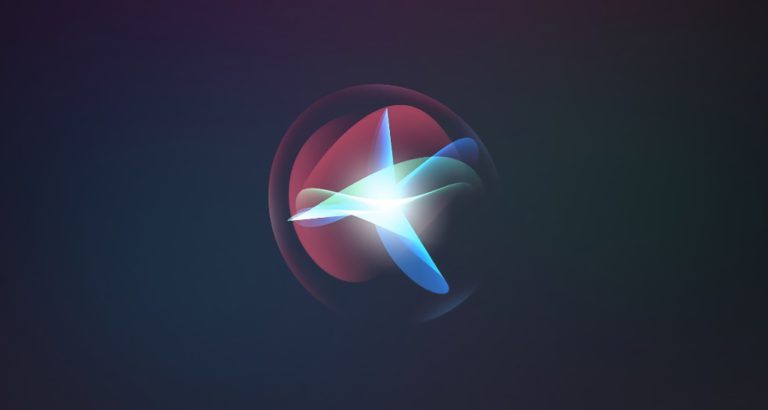 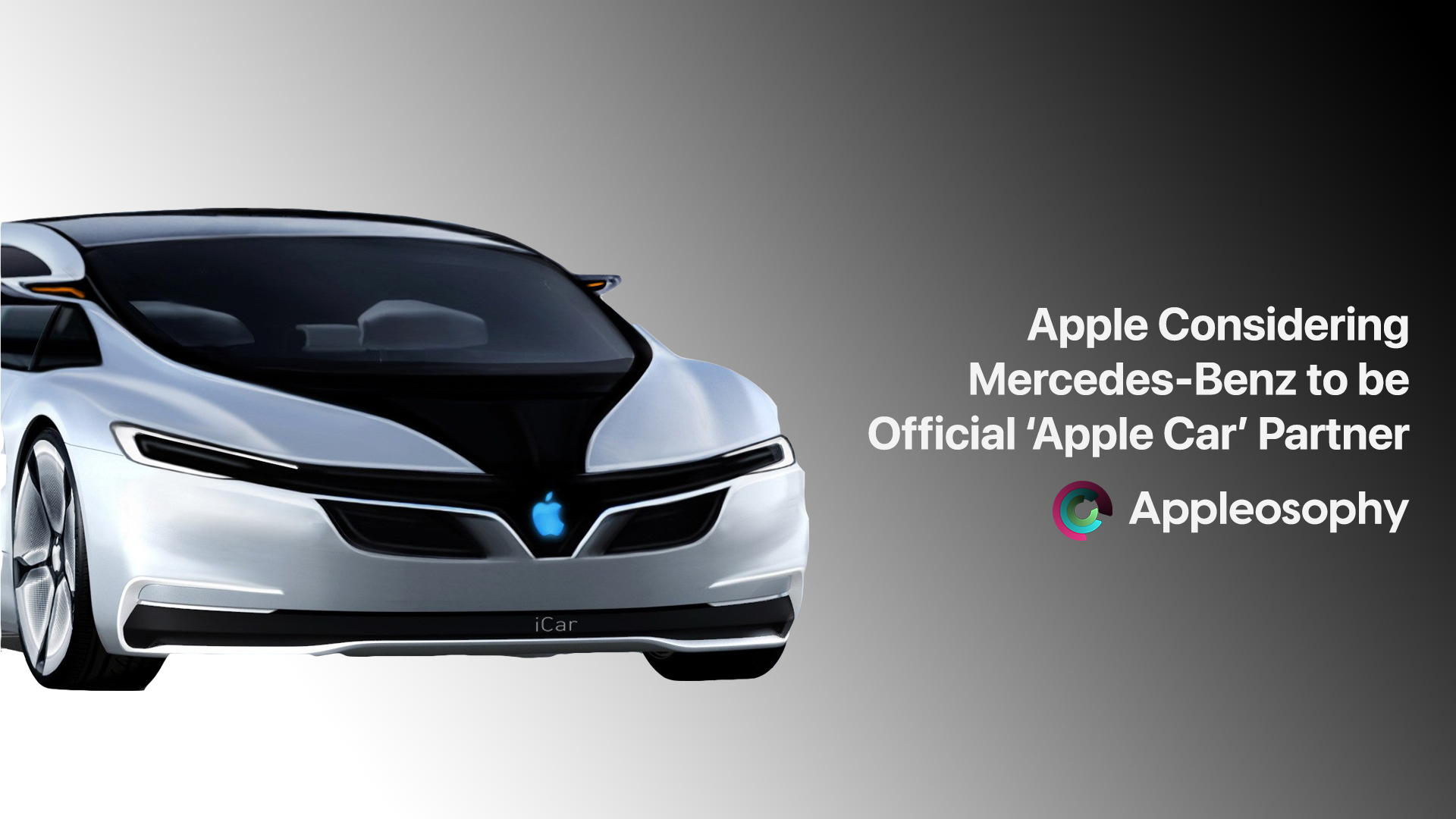 iPhone 12 Launch Could Be Delayed

Apple today has released the fourth beta of watchOS 6.2.5 for developers to test. This comes after the…