One new change already in the new year of 2023 is that Apple has added the iPad Mini 3 to its obsolete product list.

This was reported by MacRumors last month and what this will mean for users that still use this version of the iPad is they will no longer be eligible for repairs or services on that iPad.

The iPad Mini 3 was originally released in October 2014 and released an A7 processor and was given Touch ID, which was the first iPad Mini ever to get support for that. By getting Touch ID, it eventually made it so users were able to unlock their device with Touch ID on it, as well as make purchases with Apple Pay on it.

It was discontinued in September 2015 and the last version of iOS that was available for it was iOS 12.5.6, which was released in August 2022.

What are your thoughts on the iPad Mini 3 now being considered obsolete by Apple? Comment below or let us know on Twitter at @appleosophy. 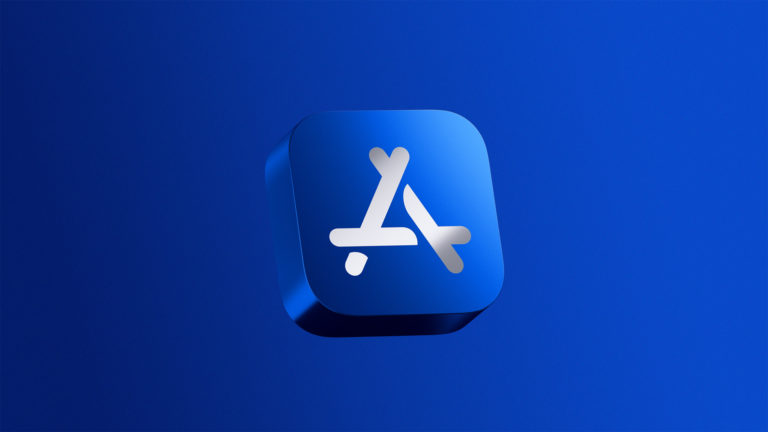 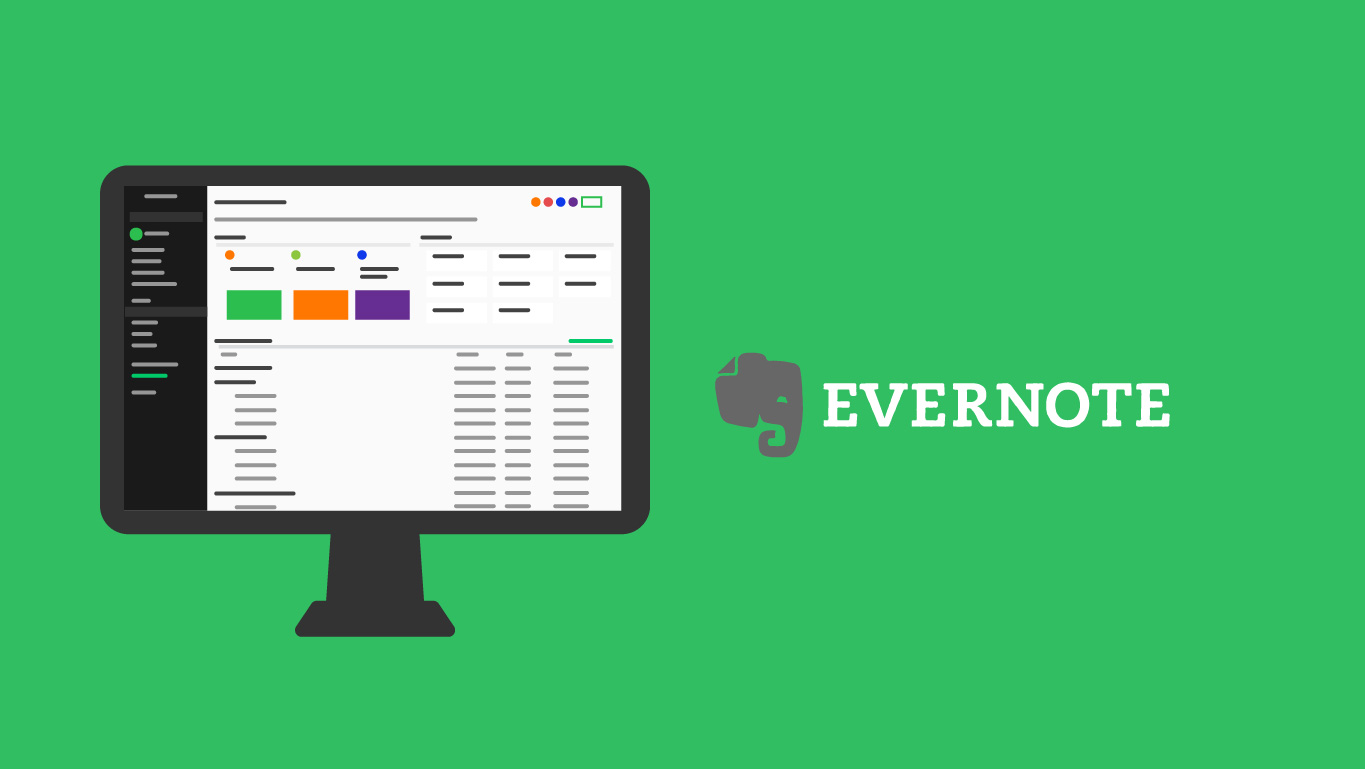 New Camera App from Creators of Evernote Coming to the Mac

Former Evernote creator Phil Libin, and his new company “Mmhmm” has intentions of developing a standalone version of…

If you are someone who is looking to buy a new MacBook this summer, more specifically, the 12-inch…

Apple Watch Nike+ Series 4 to be available for purchase Tomorrow

Two weeks after the release of Apple Watch Series 4 and the new Apple Watch Hermes, the new…