After last weekend’s success of viewers being able to stream a select number of the NFL wildcard playoff games in 4K, it will be happening again this weekend for the divisional round.

On January 21, NFL fans can stream the New York Giants vs. Philadelphia Eagles game at 8 p.m. ET on FOX.

The next day, the Dallas Cowboys will be playing the San Francisco 49ers at 6:30 p.m. ET on FOX.

Both games can be streamed in 4K on the Apple TV 4K with the following methods:

The first is by having either fuboTV or YouTube TV as a live TV streaming service that get the FOX 4K channel.

However, the other method that might be more useful is through the FOX Sports and FOX NOW apps in the tvOS App Store. Once downloaded and installed, the user will have to sign in with their TV provider credentials. After that is done (and their TV provider has their local FOX station in their plan), the user will be able to stream the games in 4K.

FOX Sports will also be airing a select number of college basketball games this month as well and you can click here to see the dates, times, and matchups of those games.

Do you plan on streaming the NFL divisional playoff games listed above in 4K on the Apple TV 4K?  Comment below or let us know on Twitter at @appleosophy.

The game also listed as in 4K last weekend, wasn’t in HDR per my Sony Bravia TV on my Apple TV 4K 2021. I had to go to the TV’s internal app to see the 4K broadcast. Which, By the way, was pretty dark without any vibrancy. I will try again this weekend. But getting 4K on Fox Sports app on the ATV has been challenging to say the least. 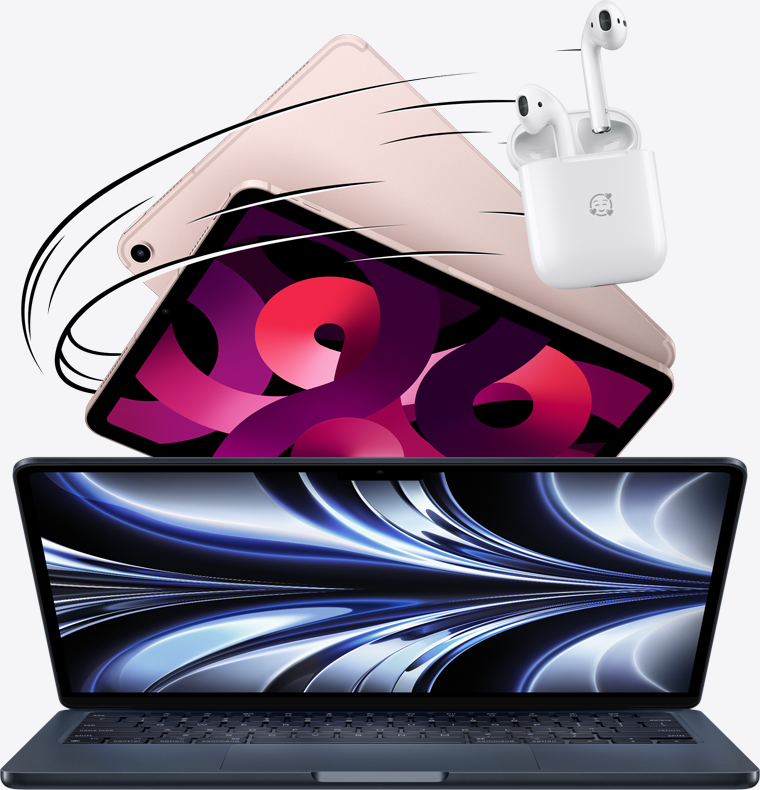 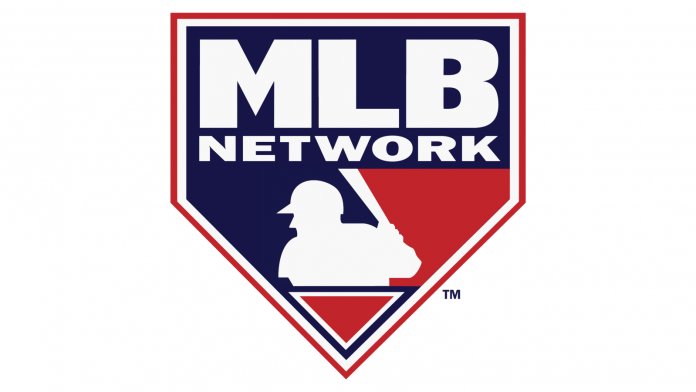 Today is Opening Day, also known as the first day of the regular season in the MLB. With… 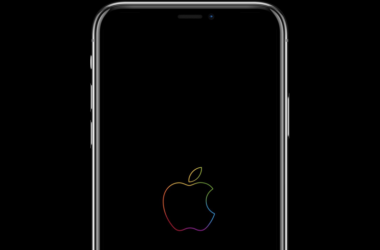 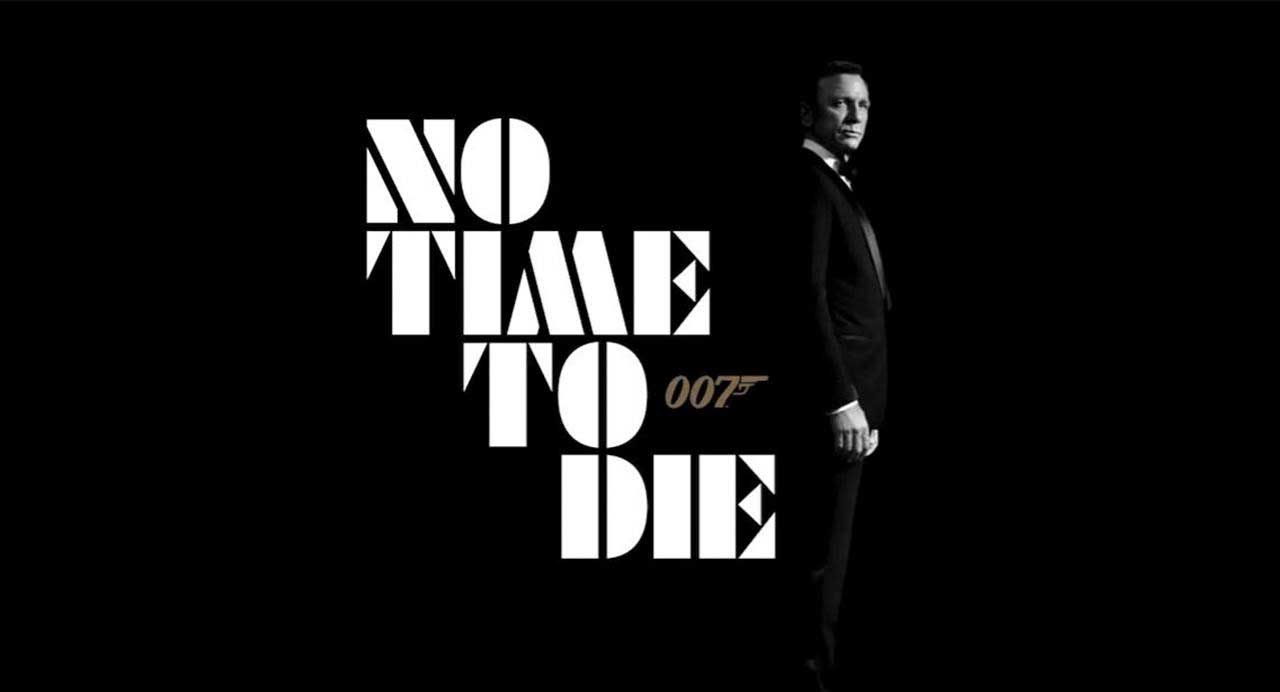