At least one person thinks the largest firm in the world is at least partially to blame for the failure of crypto gaming, if not actively hindering it. Apple has published new policies about cryptocurrencies and non-fungible tokens (NFT) as interest in these assets grows worldwide.

According to CNBC, Apple complies with international efforts to regulate virtual currencies by only approving cryptocurrency transactions in nations where digital asset exchanges are permitted to operate.

Is Apple holding back crypto gaming?

A major barrier to the widespread adoption of blockchain games is Apple’s strict App Store policies, according to Owen O’Donoghue, who spent more than ten years working in Facebook’s (now Meta) Gaming division and is about to release his own cryptocurrency-based game. These policies forbid a significant amount of functionality and take a 30% cut of all in-app purchases.

“A lot of games out there today…would not comply with the App Store and they are unable to really scale,”  O’Donoghue said.

The former Facebook executive claims that Apple’s restrictions have improved somewhat, but they are still holding the sector back because iOS consumers are virtually barred from playing mobile games that make dynamic use of digital assets, such as NFTs. Overall Apple is cautious when it comes to crypto-related apps as there have been quite a few scandals over the years with FTX being the most recent one. Gambling aps have also been a hot topic of debate as free-to-play apps are allowed on the App Store. However, when it comes to real money gambling with cryptocurrencies, no such apps are allowed on the App Store. That`s why many crypto-gambling brands prefer to offer mobile-friendly versions rather than create their own apps. You can find such brands on the websites listed on Bitcoin.com.

Many business leaders believe that gaming is essential to maximizing web3’s potential and luring a sizable portion of the general public, particularly at a time when the cryptocurrency market is struggling with declining prices and a damaged reputation. But because it only caters to Android users, the crypto gaming industry is unable to capture a sizable share of the estimated $153 billion global mobile gaming market. Consumption by iPhone users accounts for a large portion of that income. 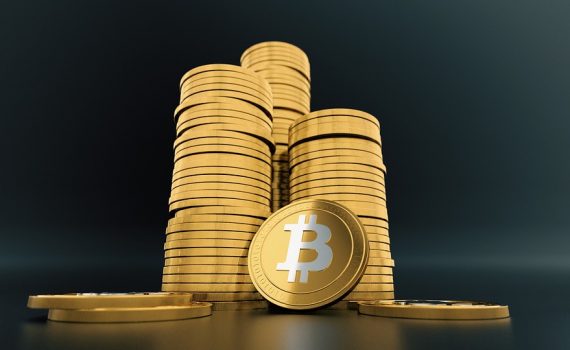 O’Donoghue is optimistic that the most influential tech corporation in the world will eventually change its mind and accept his new gaming ecosystem InfiniGods, but he thinks that without reform the market will continue to be hampered. According to The Block Research, approximately $4 billion has been spent on web3 gaming companies and titles so far this year.

However, according to O’Donoghue, there are still only a million everyday users that play blockchain games. In contrast, there were 2.7 billion mobile gamers globally in 2016.

Apps cannot use NFTs that contain “buttons, external links or other calls to action that steer customers to purchasing methods other than in-app purchase,” according to a recent update from Apple in October.

Exchanges like Coinbase are having issues due to the company’s NFT policy. Coinbase claimed earlier this month that Apple had delayed a wallet upgrade because the exchange had added a function that allowed users to send NFTs.

According to Caleb Smith, chief strategy officer at InfiniGods, Apple wants 30 percent of the gas fees as well, which is neither even technically conceivable nor practicable nor does it make any sense.

Apple’s update guidelines state You must use the in-app purchase if you wish to unlock features or functionality of your app, such as subscriptions, game currencies, game levels, access to premium content, or unlocking a full version.

Apps cannot utilize their mechanisms, such as licensing keys, augmented reality markers, QR codes, cryptocurrencies, and cryptocurrency wallets, among others, to unlock content or functionality, the document adds.

Even if it is impossible to ignore the difficulties posed by Apple’s rules, GameFi’s rising popularity and the involvement of conventional gaming firms in the market may help the crypto gaming industry expand despite these limitations.

In order to fully benefit from NFTs and cryptocurrencies as their use spreads, it will be crucial for developers to figure out how to work around the restrictions set in place by organizations like Apple. Any requirements put forth by Apple regarding the creation of smart contracts and their use would represent a significant shift in the cryptocurrency industry and cause significant disruption in the developer community. 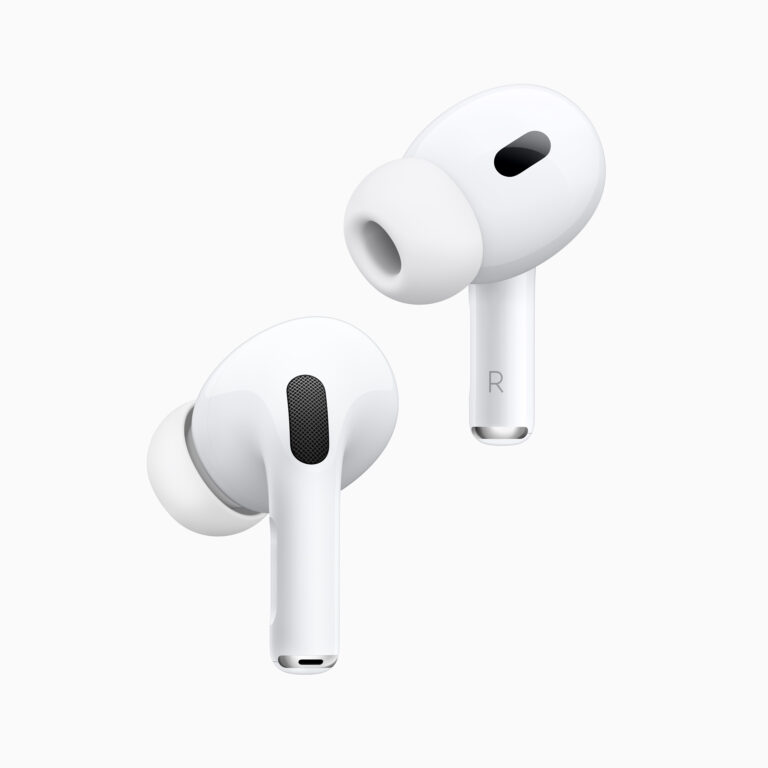 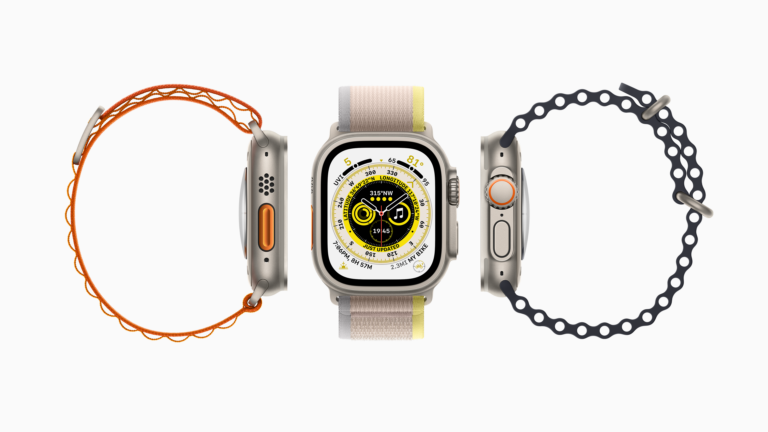 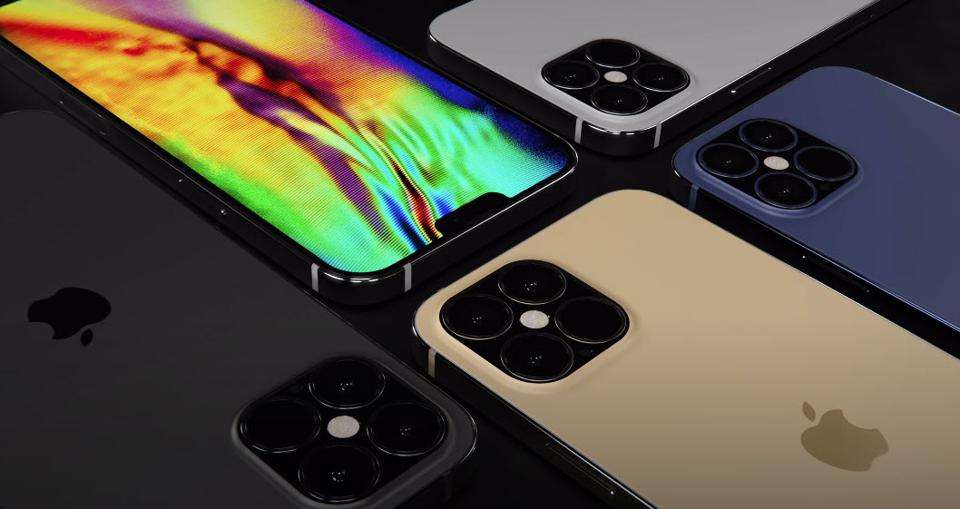 When it comes to the iPhone Launch, South Korea has always fallen behind with almost a month’s delay… 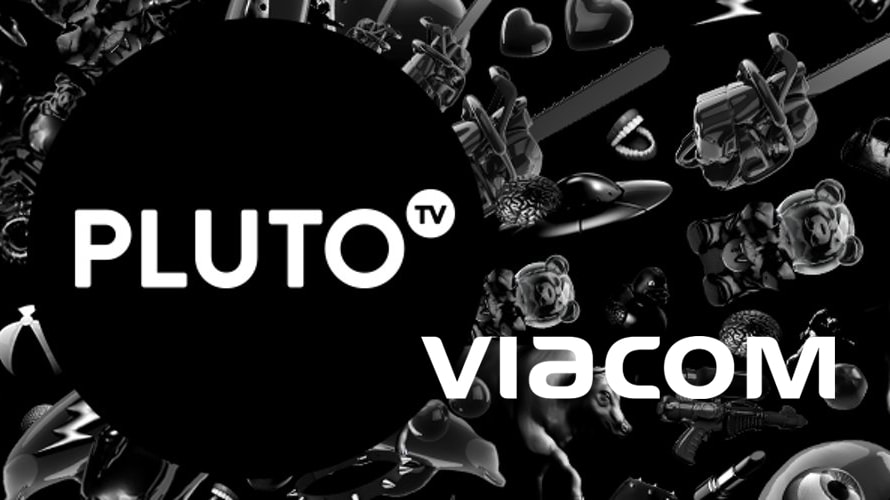 Pluto TV to Get 15 Viacom Channels

According to Cord Cutter News, Pluto TV will be adding not one, but 15 Viacom channels to its…

This week, as part of their weekly ad, Target is selling the HomePod for $250. The price for…