Throughout the NFL playoffs this year, a select number of games have been available to stream in 4K during the Wildcard and Divisional rounds.

Now for one of the championship games, you’ll be able to stream it in 4K if you are an Apple TV 4K user.

There are a few methods to stream it in 4K, with the first being through live TV streaming services such as fuboTV and YouTube TV that have the FOX 4K channel.

However, the easier, more widely available, and common method will be through the FOX Sports and FOX NOW apps. Once you download either of the apps, you will have to sign in with your TV provider credentials. After that is done and you are logged in, you will be able to stream the game in 4K (as long as your TV plan includes your local FOX station).

The winner of the game will be going to Super Bowl 57 which is set to be played at State Farm Stadium in Glendale, Arizona on Sunday, February 12.

How do you plan on streaming this year’s NFC Championship game in 4K? Comment below or let us know on Twitter at @appleosophy. 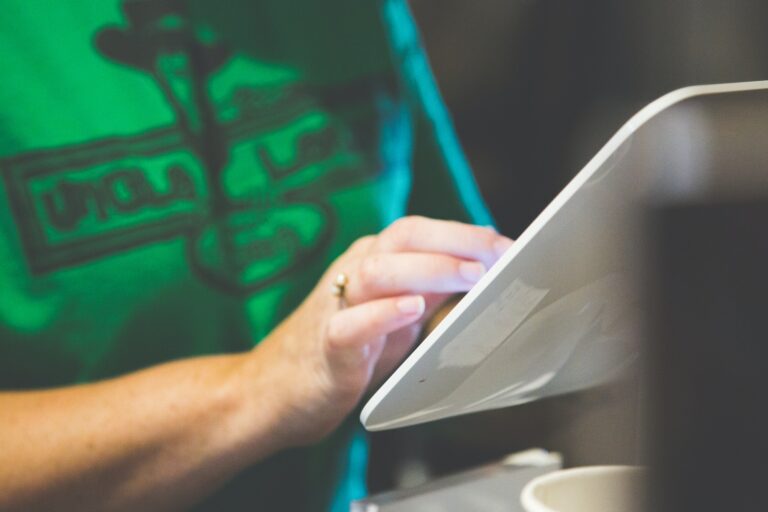 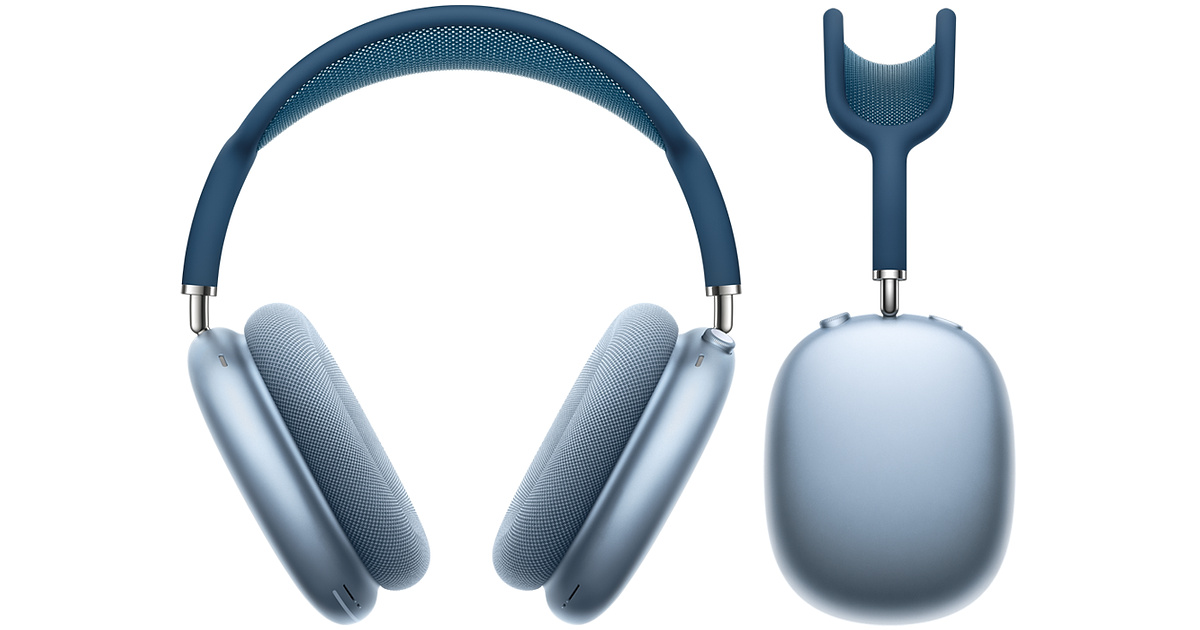 Deal: Save $90+ on Sky Blue AirPods Max via Best Buy

Holiday season deals are the gift that keeps on giving. Today only through Best Buy, you can score… 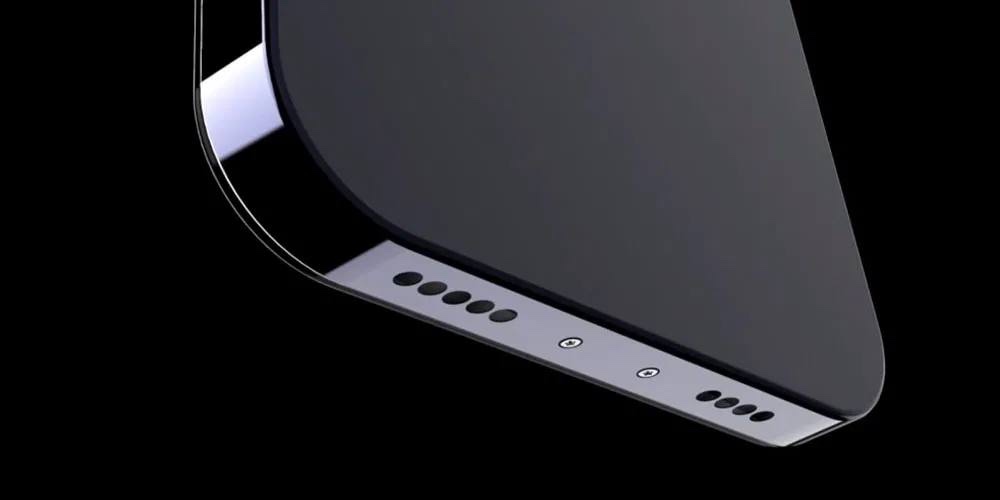 Featured Image by: ConceptsiPhone Only nearly three months into 2021, the Apple leaks/rumors community has been… 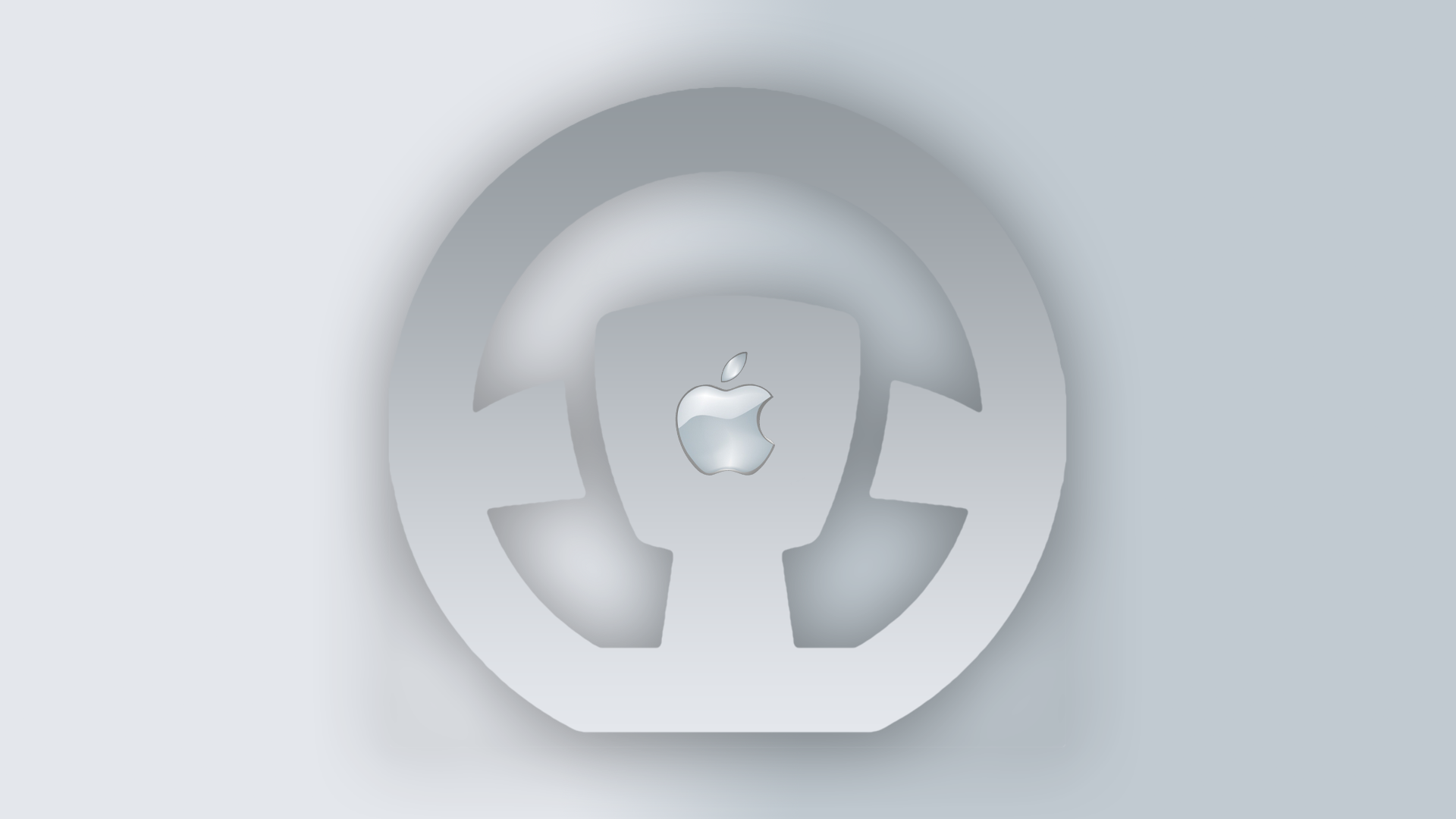