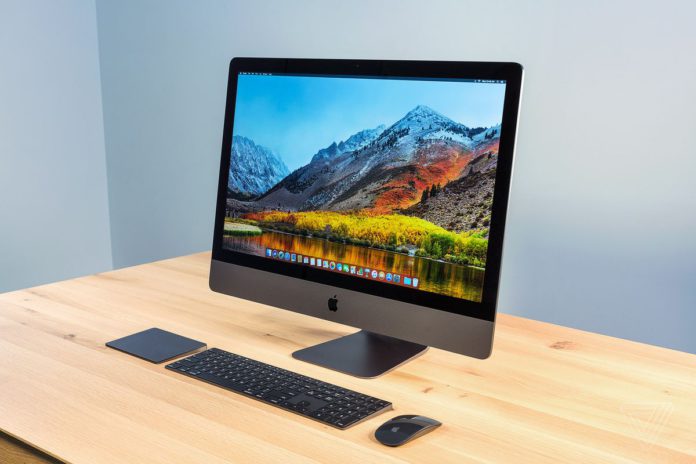 During my spring break, I took advantage of a great opportunity; to finally get a free trial of PlayStation Vue. This services very similar to services like Sling and DirecTV Now. Essentially, it allows you to watch live TV through an internet connection instead of paying a horrendous price from a cable or satellite company. For this free trial, I trialed Vue’s Ultra Slim plan, which costs $64.99 per month. I used the service on my Apple TV, iPhone 6, and Roku streaming stick.

As for functionality, it works very well on devices such as the Apple TV and iPhone 6. When I tried it out on my family’s Roku, I found it to lag a lot and that the app itself wasn’t that organized. If I were reviewing the Roku app itself, it would get 1/4 stars. It’s great that the app is offered, but the interface is sloppy and not user-friendly at all. But when using it on the Apple TV, it felt the way a TV app should look. Users can slide through the TV guide to see what is currently on and what is coming up next.

Just like Sling, it allows for you to start watching a show or movie, leave, and then be able to come right back to it. This came in handy for when my brother wanted to watch the end of a NASCAR Xfinity race.

When I used the service on my iPhone 6, it worked very well. The streaming quality was excellent and let me watch what I wanted to watch.

For people who are big sports fans, this is the service for you. Not only is this a better deal than Sling’s Orange and Blue packages, but you’re getting a lot more channels at a better price. If you are a sports fan, I would recommend the Core Slim plan. With this, you still get your usual channels such as ESPN Networks, FOX Sports 1 & 2, and NBC Sports Network, but it also comes with NFL Network, MLB Network, and BIG 10 Network. The Core Slim plan is currently priced at $34.99 per month.

At the end of it all, I’m giving PlayStation Vue 3/4 stars. With cable and satellite package prices getting at record highs, streaming services such as Vue are the best place to be. It has a plethora of great channels at a reasonable price, along with the potential for growth in the future.