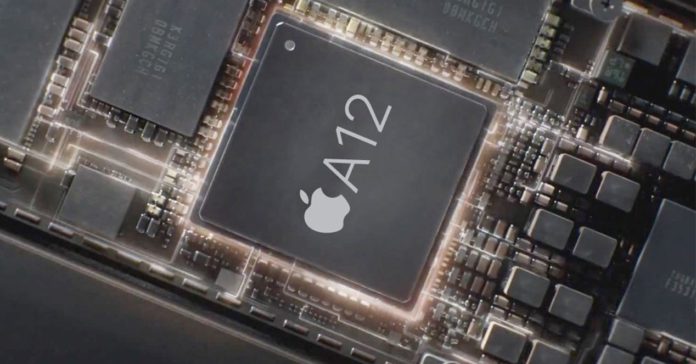 Bloomberg has reported that Apple’s partner, TSMC, begins mass production of 7 nanometer ‘A12’ processors for this year’s iPhones. This is 2 weeks ahead of WWDC 2018 and about 3 and a half months ahead of September. September being when the iPhones will be released and available for pre-order.

It is very likely that the processor for this year’s iPhones will be called the A12. The report from Bloomberg explains that this processor will have a 7-nanometer design. This will result in the processor being faster, smaller and of course more efficient. This processor will be even better than the already amazing A11 Bionic Chip in the iPhone X and 8/8 Plus. The switch to this new 7-nanometer design will help boost performance on the new iPhones. At the same time, it will increase efficiency and conserve internal space. This extra internal space could be useful as it could be used to potentially house a bigger battery.

Despite, all this information being already known and most probably to be true, TSMC are declining to comment on it. People who are very familiar with matters like these said the following:

“The processor, likely to be called the A12 chip, will use a 7-nanometer design that can be smaller, faster and more efficient than the 10-nanometer chips in current Apple devices like the iPhone 8 and iPhone X, the people said. They asked not to be identified discussing private plans. Apple and TSMC spokeswomen declined to comment.”

TSMC previously said that in April, the production for 7-nanometer processes had begun. However, they did not state who the processors were for. Now it is most likely confirmed the processors are for Apple.

The production for these processors is said to be right on track. This is similar to last year where the A11 Bionic Chips began to be produced in May as well.

If you have any further questions or comments, feel free to leave them below!