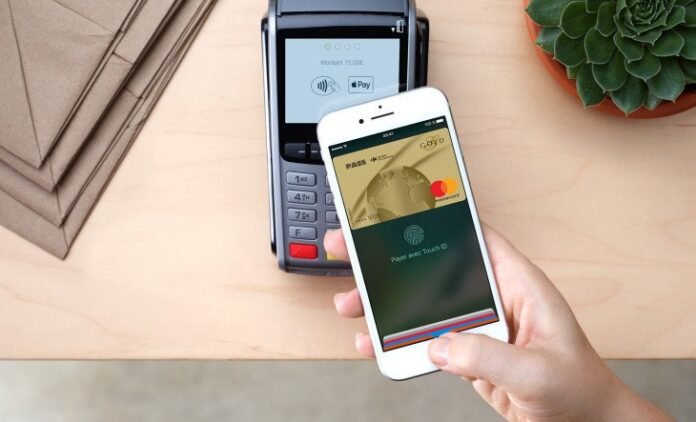 This could be as early as tomorrow, June 19th. 8 banks will be supported for Apply Pay right of the bat. Those 8 banks being the following:

Only 8 banks will be supported in the opening release of Apple Pay support. However, it is also reported that more banks will be added and supported by September of this year. These other banks may possibly include PKO BP. PKO BP coincidentally happens to be Poland’s largest retail bank. It would be quite a positive thing for Apple Pay to be supported in this bank for Poland residents who live near this retail bank.

Important to Note (if you didn’t know already):

If you have any questions or thoughts regarding this topic, feel free to leave them down below!