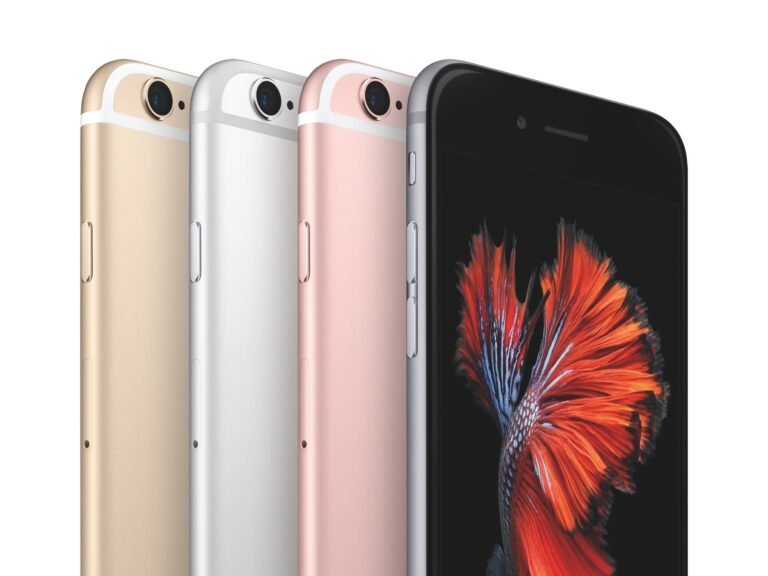 Every year, like millions of Americans, I watch the September event excitedly with anticipation for the new iPhone announcements. This year Apple will reportedly announce three new iPhones (although I would argue that two is more likely). However, for the first time in several years I’m not going to even consider buying a new one. Not even the iPhone XI or whatever it will be called. That’s right, I don’t care what Apple throws at me – I’m not buying it.

What a dreadful mistake – I thought at the time.

I distinctly remember when they unveiled iPhone 7 because it was an incredibly disappointing moment for everyone watching. People, like myself, were hoping that Apple would finally introduce a completely redesigned iPhone. Most of us probably didn’t care about the fact that the iPhone design cycle was becoming very predictable for analysts (reuse the iPhone 6 design for as long as possible). But I did care because I wanted to buy a new and exciting iPhone. The iPhone 7 was either of those things.

Six months earlier, Apple unveiled the iPhone SE in March of 2016 so of course I had already upgraded to it. I liked the iPhone SE because it was fairly priced (less than $400) and was a nod to the iPhone 5S design that people absolutely loved. Everywhere you go in the UK and US you’ll see iPhone 6 and 6S, but if you look a little more closely you’ll also see thousands of iPhone 5S and SE models. They’re way more popular than everyone thinks.

Anyway, back to 2018. Actually let’s go back a year to 2017. iPhone 8 and 8 Plus. Literally the least exciting iPhones ever made. They are nice and smooth with a glass back, but that’s about it. Also unveiled, of course, was iPhone X. The new and exciting iPhone people had been holding off buying an iPhone 7 for. I genuinely wanted to cry when I saw the iPhone X unveil on stage. For months (before the event) I had hoped and hoped that the rumours would be wrong and the ugly monstrosity that is iPhone X would never come into fruition. But it did. And it was so much worse than I could ever have imagined. The fail on stage, the delayed AirPower, the massive ugly camera, the notch. It all felt hopelessly underprepared and rushed. Oh and let’s not forget that it didn’t even come out until November and was plagued with bugs.

I know what you’re thinking. You said you wanted to see change and a new design iPhone. Isn’t that the X?

Well yes, and no. The fact that it had a new design was great, but the fact that I’d rather buy an iPhone 5 than the X based on looks alone is particularly bad. Sure, I don’t really mind the notch. And I guess I could live with the gigantic vertical camera. But I don’t need to, because I have the perfect smartphone for me in my pocket.

I started this article with the intention to persuade you not to buy a new iPhone this year, and that’s how I’m going to finish it.

Two years ago, I wanted an iPhone with a new design. A year later, I wished that Apple had never tried to change up their existing iPhone design. You can’t always win. And in this scenario I was wrong to ask for change, because the iPhone I had, and still have, is the perfect size and fit for me.

If you’re thinking of buying one of the three new iPhones this year, then remember that the phone you have in front of you might well be better than any other phone out there.

Just because you can upgrade, doesn’t mean you should.