Apple has had a long history with the application “Infowars”, which was recently removed from the App Store for violation of the iOS App Store Agreement for Developers. After fans noticed that the iOS App was removed again, Apple confirmed that the decision was made to permanently ban the app from the app store to BuzzFeed News.

Apple did not release a press statement, but after Appleosophy’s Vis Berry attempted to contact Apple regarding this issue, they have been unresponsive. There has been speculation that the App Review Guidelines below may the reason why the app has been banned:

Defamatory, discriminatory, or mean-spirited content, including references or commentary about religion, race, sexual orientation, gender, national/ethnic origin, or other targeted groups, particularly if the app is likely to humiliate, intimidate, or place a targeted individual or group in harm’s way. – Apple

The App Store is home all points of view.

Due to the political nature of this article, Appleosophy have locked this post for comments. 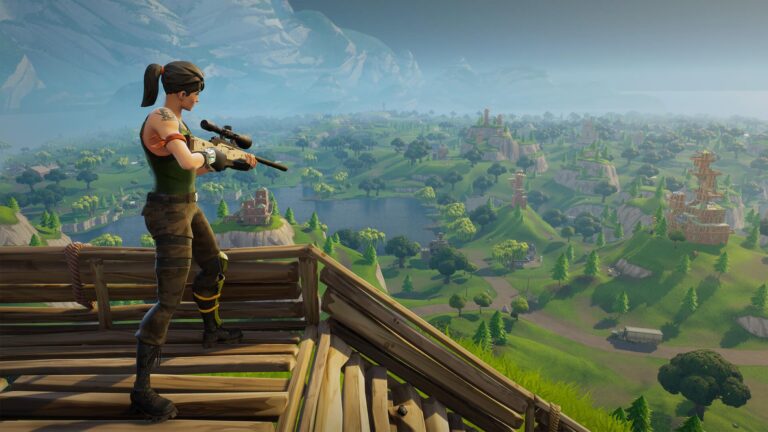 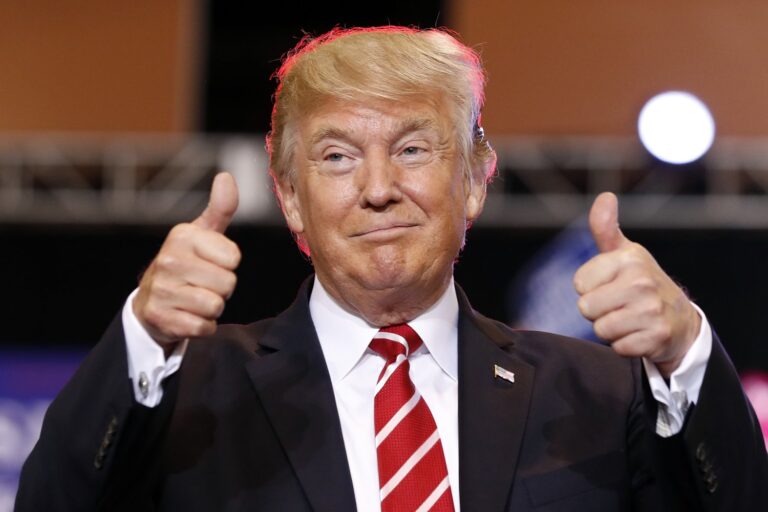 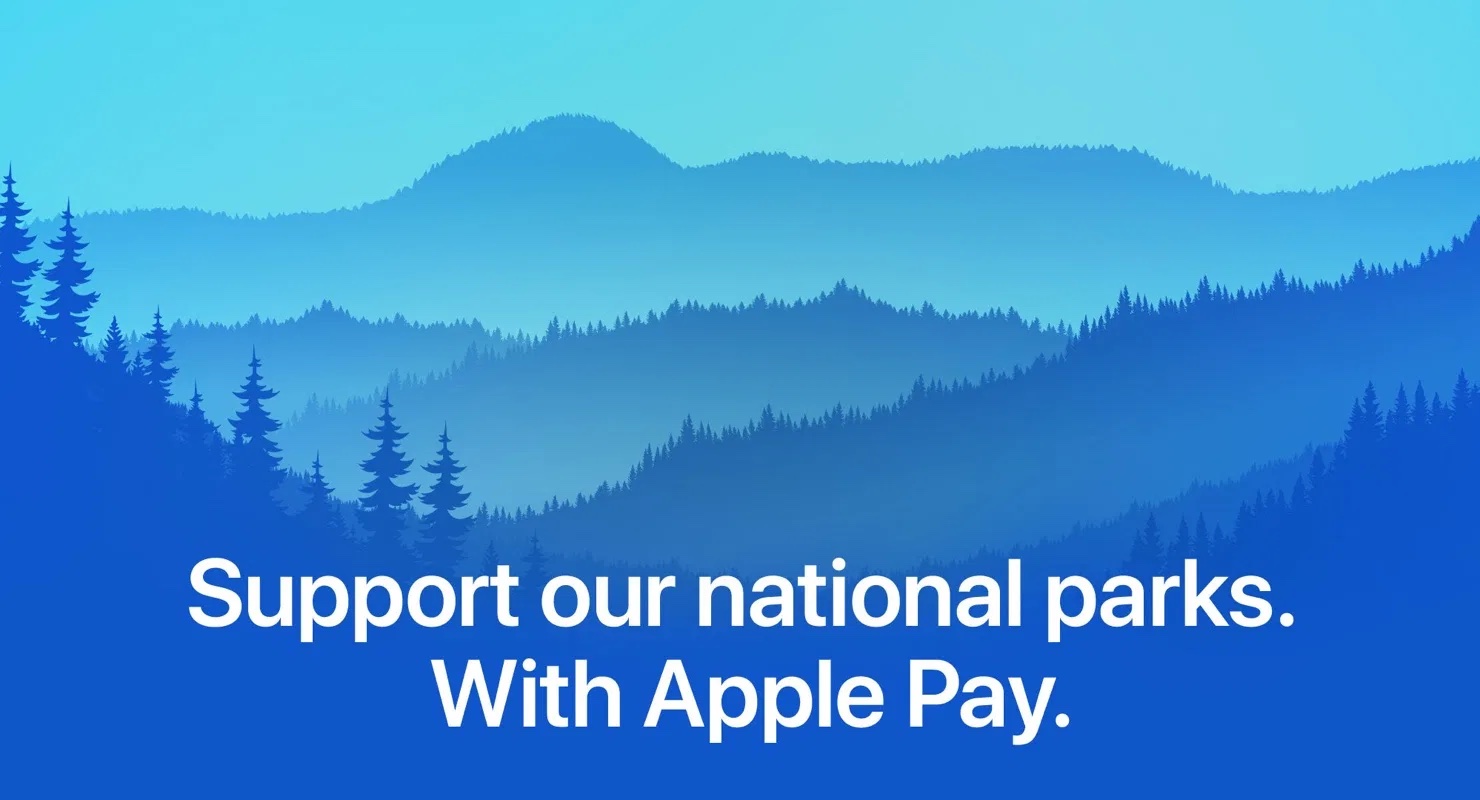 Those who love nature and the environment have another reason to not only go to an Apple Store,… 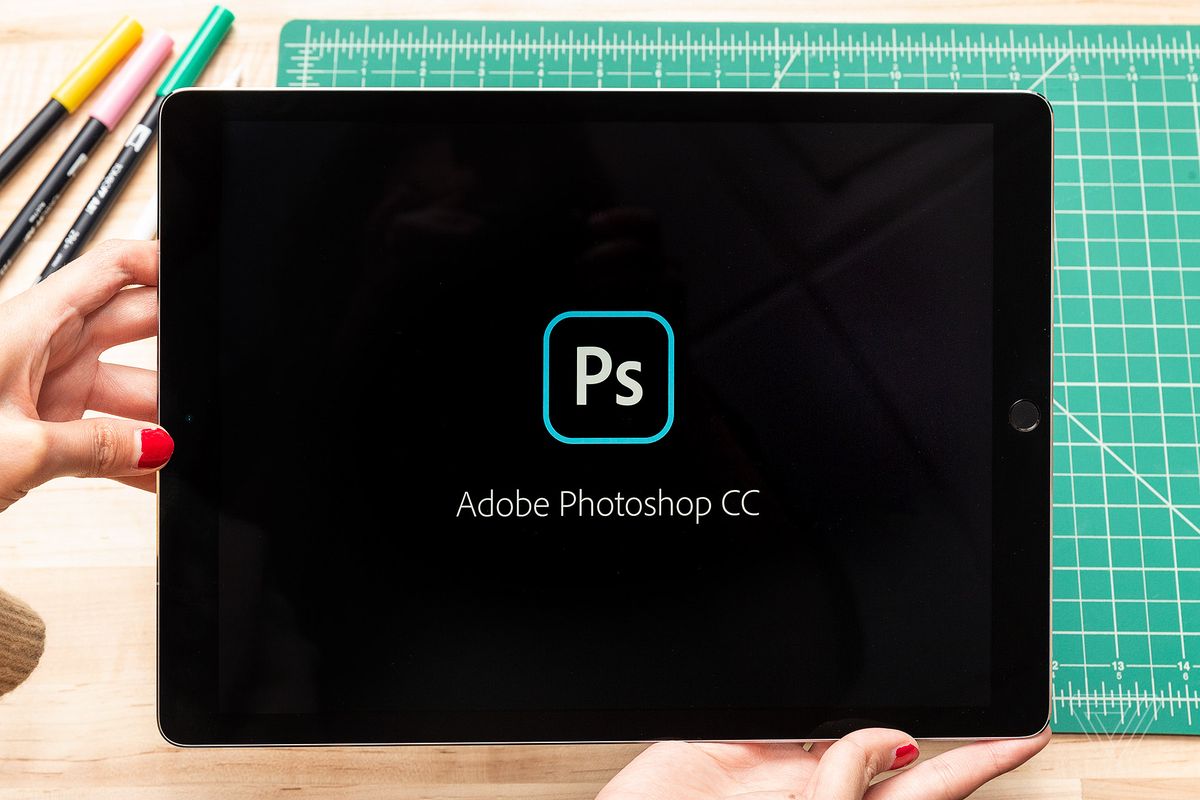