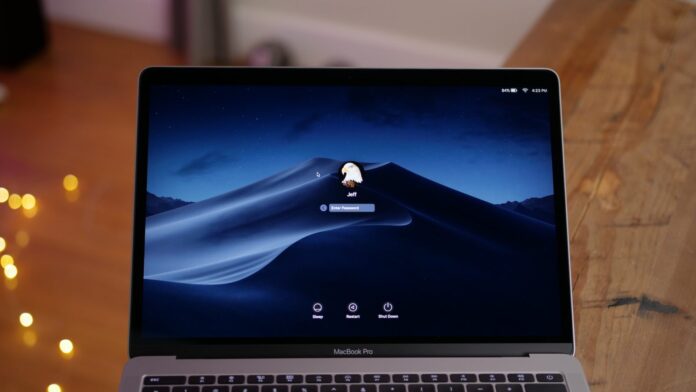 macOS Mojave drops support for OpenCL and OpenGL, in favor of the company’s proprietary Metal 2 framework, which is faster and provides deeper level access to the GPU (graphics processing unit) on newer Mac models, which explains the drop in many Mac models:

Apple outlines the graphic cards that support Metal and are therefore compatible with macOS Mojave on the mid-2010 and mid-2012 Mac Pro models:

The company states that “some other third-party graphics cards” based on certain AMD GPU families “might” also be compatible with Mojave on the mid-2010 and mid-2012 Mac Pro models:

Also interesting to note, Bootcamp support for the iMac (27″, Late 2012) has been dropped, and users will be unable to use Bootcamp for models with a 3D hard drive.

If you have an iMac (27-inch, Late 2012) with a 3TB hard drive, you must remove its Boot Camp partition before you can install macOS Mojave 10.14. After you upgrade to macOS Mojave, you won’t be able to use Boot Camp to install Windows on this Mac.

The alert “Installation cannot proceed with Boot Camp configured” appears only when you try to install macOS Mojave 10.14 on iMac (27-inch, Late 2012) that has a 3TB hard drive with an existing Boot Camp partition.

All Macs that can install Mojave need Metal 2, unless you install it through a patcher.

What do you think of macOS Mojave? Let us know in the comments below!