Joining the economic sanctions, Apple has stopped selling iPhones, iPads, Macs, and other products in Russia, as more U.S-based companies sanction the Russian Federation due to the country’s invasion of nearby Ukraine.

Spotted by iPhones.ru, – a Russian website focused on Apple products – it is shown that the Cupertino-based giant has stopped selling many major products on the official Apple Russia website:

“In the online store you can not order an iPhone, iPad, AirPods, MacBook and other equipment of the company. All products are indicated as ‘currently unavailable.”

Not only that, in a statement, the company also stopped exports to Russian sales channels, and pulled RT News, Sputnik News from the App Stores outside of Russia.

Additionally, Apple is also disabling traffic and live incidents in Apple Maps in Ukraine mainly due to the armed conflict:

#Apple on #Ukraine: we have disabled both traffic and live incidents in Apple Maps in Ukraine as a safety and precautionary measure for Ukrainian citizens pic.twitter.com/m8YA5N1bgf

It is helpful to note that the ongoing conflict is not the only reason for the pause in sales, as the Russian ruble has plummeted due to the economic sanctions. The company did the same performance back in November 2021 when it refused to let customers into Apple Stores in Turkey due to the financial crisis there.

These sanctions are a major blow to both Russia and Apple due to the economic sanctions that were triggered by the U.S., Canada, and Europe back in February which limited the system of companies’ exports to Russia. Apple did not stop sales, however, it noted a limited quantity of products to act on Ukraine’s request.

Since the beginning of the Ukraine-Russia War, Apple has been affected by the imposed sanctions. Five Russian banks suddenly stopped supporting Apple Pay, while Silicon Valley rival Meta banned the Russian state media from running ads on Facebook. 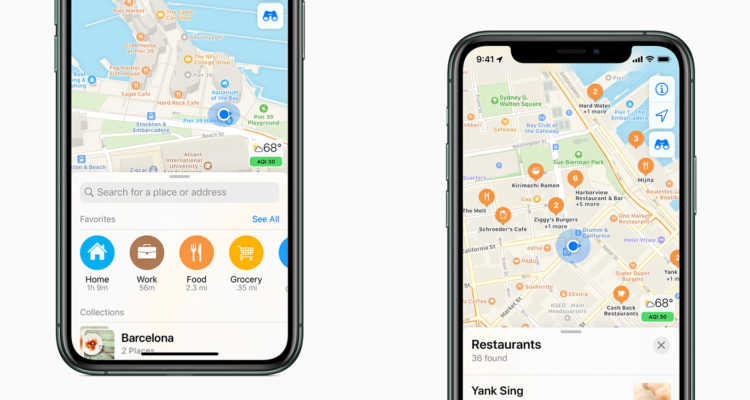 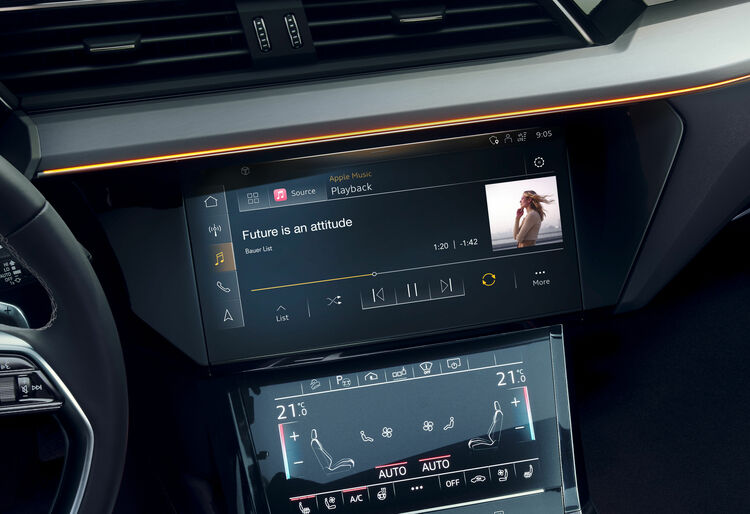 Audi has announced this morning that its newer models will include built-in Apple Music integration. The integration will… 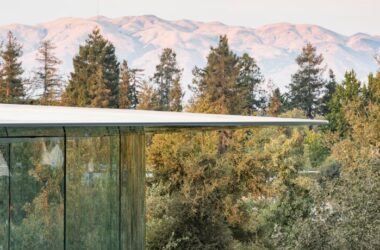