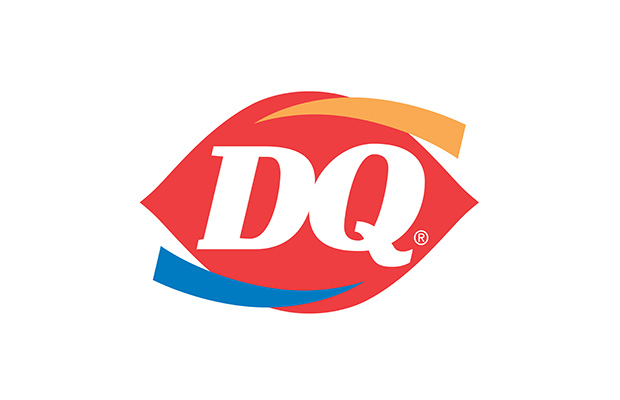 We now have reason to believe that Dairy Queen could be adding Apple Pay and all other forms of NFC payment as a payment method at their restaurants.

According to @JumpingJeff63 on Twitter, someone who has a reputation for being knowledgeable about Apple Pay, tweeted recently that it would appear as though Dairy Queen is adding Apple Pay.

We do not know if Dairy Queen has added it nationwide or if they will be adding it gradually. We also currently do not know if they are just testing it in certain locations, but only that it has been said to be available at least in some restaurants across the country.

We will update this story once we obtain more information.