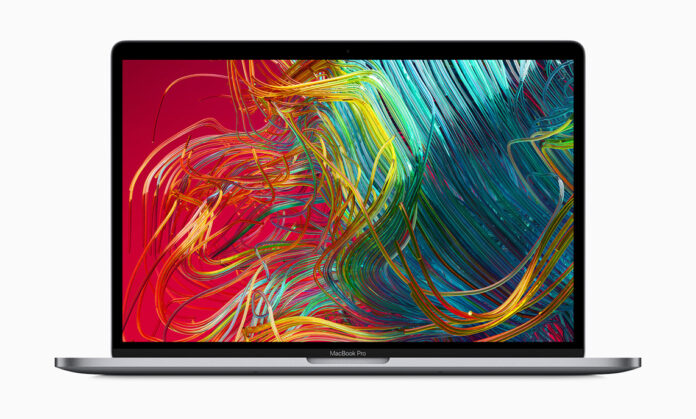 Apple today has expanded its keyboard service program just after the announcement of the new 8-core MacBook Pro that has an updated butterfly keyboard. The Wall Street Journal has reported on these changes today noting that Apple changed the material of the in the keyboard mechanism.

Apple on Tuesday said it was changing a material used in its butterfly keyboards and expanding its keyboard-repair program. The program previously covered first- and second-generation keyboards, but now includes coverage of the third-generation keyboards introduced last year on MacBook Air and high-end MacBook Pro models

Changing a material. The company said it has made a change to a material in the keyboard mechanism. Apple didn’t say what specifically changed but said it would help with the double key-press issue. The newly announced MacBook Pros—shipping Tuesday—will have this new material.

Improving repairs. All Mac laptops with butterfly keyboards are now eligible for Apple’s program and are covered for up to four years after the original purchase. Apple said it is also shortening the repair time, which previously could take a week.

The report does not say what material has changed, but its good to know that they are fixing this issue.

Apple has not updated its Keyboard Service Program support page yet, but we should see it updated very soon with the new infomation. If you are having any issues with your MacBook Air keyboard or 2018 MacBook Pro keyboard, contact Apple Support to get started.