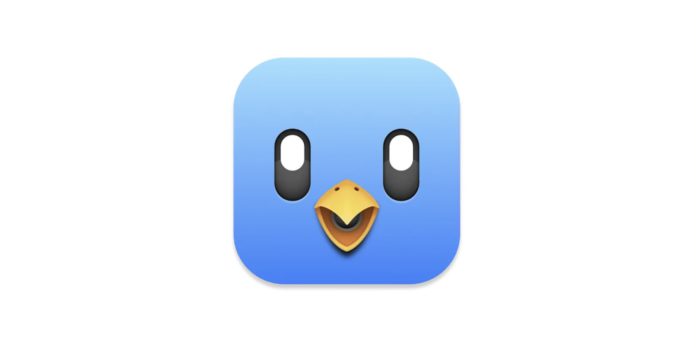 Just days after Tapbots, the developers of Tweetbot, updated its Pastebot app that enables users to have everything they copy saved in one app, the developers have now updated their popular Twitter app.

Tweetbot for Mac received an update today in Version 3.5 that gives it macOS Big Sur support, a new app icon and support on new M1 Macs, as well as other minor bug fixes.

The new Macs it is supported on are the new MacBook Air, MacBook Pro and Mac Mini that run Apple’s new M1 processors.

What makes Tweetbot stand out from other Twitter apps in the Mac App Store is it has its own specified design. Twitter’s official Mac app is currently just a version that looks and functions just like its iOS and iPadOS apps and its desktop website.

Tweetbot for Mac can be purchased in the Mac App Store for $9.99. It is also available on iOS and iPadOS devices for $4.99. We have a review of Tweetbot for Mac as well.