How to Add the Pluto TV App to Your Mac 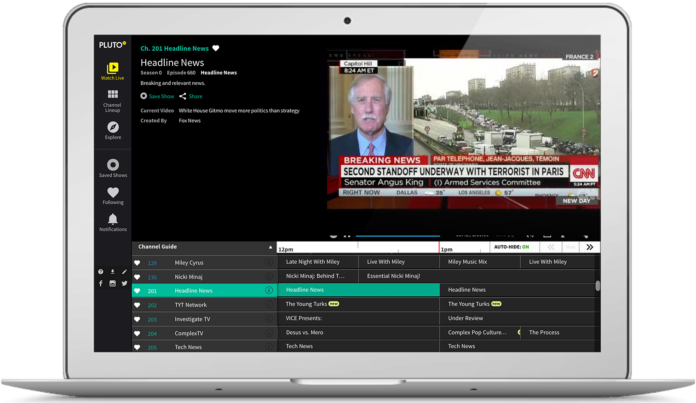 The first thing to do will be to go to Pluto TV’s website or simply click here, which will take you to the page that you will need to go to in order to download the app. Once you have clicked there, you will scroll down to the “U.S. Desktop App,” where you will download it.

After that it said and done, open the downloads on your Mac, which can be found in the Finder app and then open it. You will then be prompted with a message asking if you want to install it, which you obviously do.

Once that is taken care of, you will then be asked to drag the Pluto TV app to your Applications folder.

And just like that, you have the Pluto TV app for the Mac on your Mac! It’s really quite simple and I’m glad that Pluto TV does offer a Mac version of their app since it could come in handy one day for you.

Let us know in the comments if this helped you out at all and if you are going to start watching Pluto TV now because of this Mac app.