Apple has two of its Ads nominated for Emmy Awards 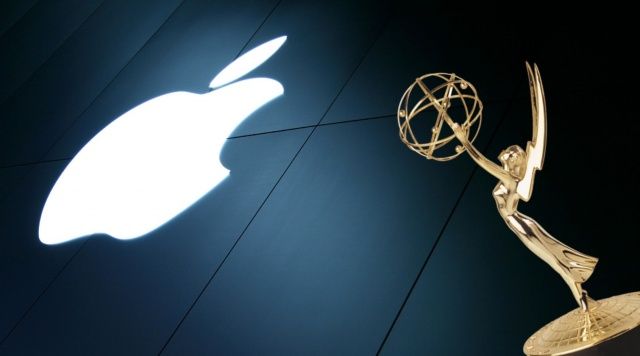 Apple receives two Emmy nominations for its advertisements for the 2019 Emmy Awards in the category “Outstanding Commercial”. Both of the ads were created by TBWA/Media Arts Lab, Apple’s longtime advertising partner.

The first ad that is nominated is titled as “Behind the Mac – Make Something Wonderful” . It is a black and white video with various personalities shown off behind their Mac. The ad was released late last year and features the song “Shy” by Hauschka.

The second ad “Shot on iPhone XS — Don’t Mess With Mother“ shows off amazing shots of nature, wildlife, and insects which was filmed by the latest iPhone. Soundtrack in this minute long ad is “Last Rites” by Megadeth.

You can know about all other Emmy nominations in their official website.