Apple has a warning for the users who are willing to update,

The build can be downloaded by via the Apple Developer Center, or as an over-the-air update.

As with all new betas, macOS Catalina should not be installed on a primary machine because it is early release software and has bugs.

Apple has also released the sixth beta of watchOS 5.3 and seventh beta of iOS 12.4 today. 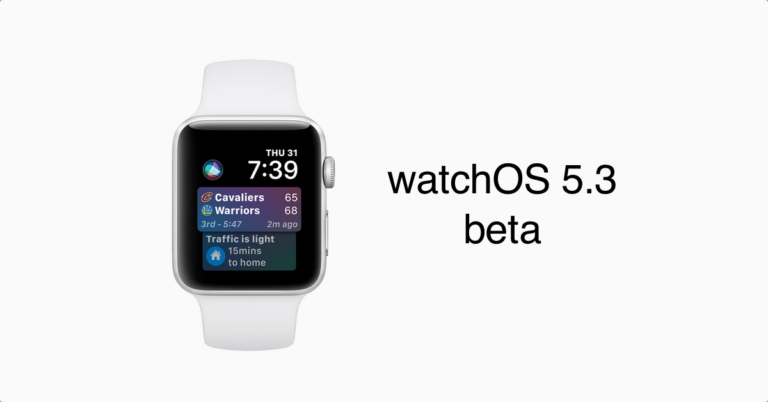 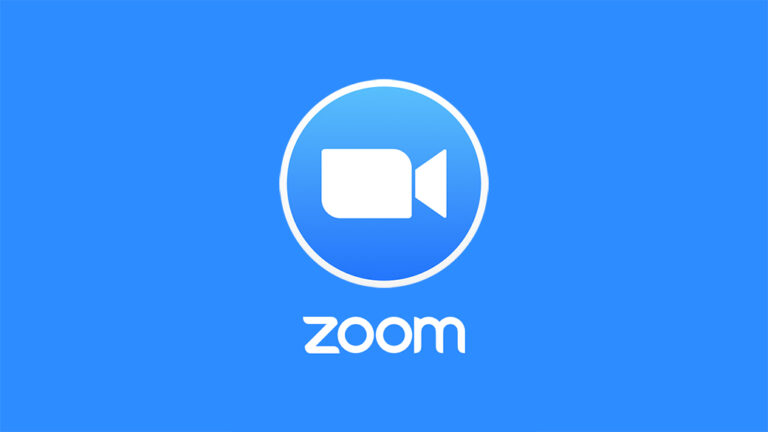 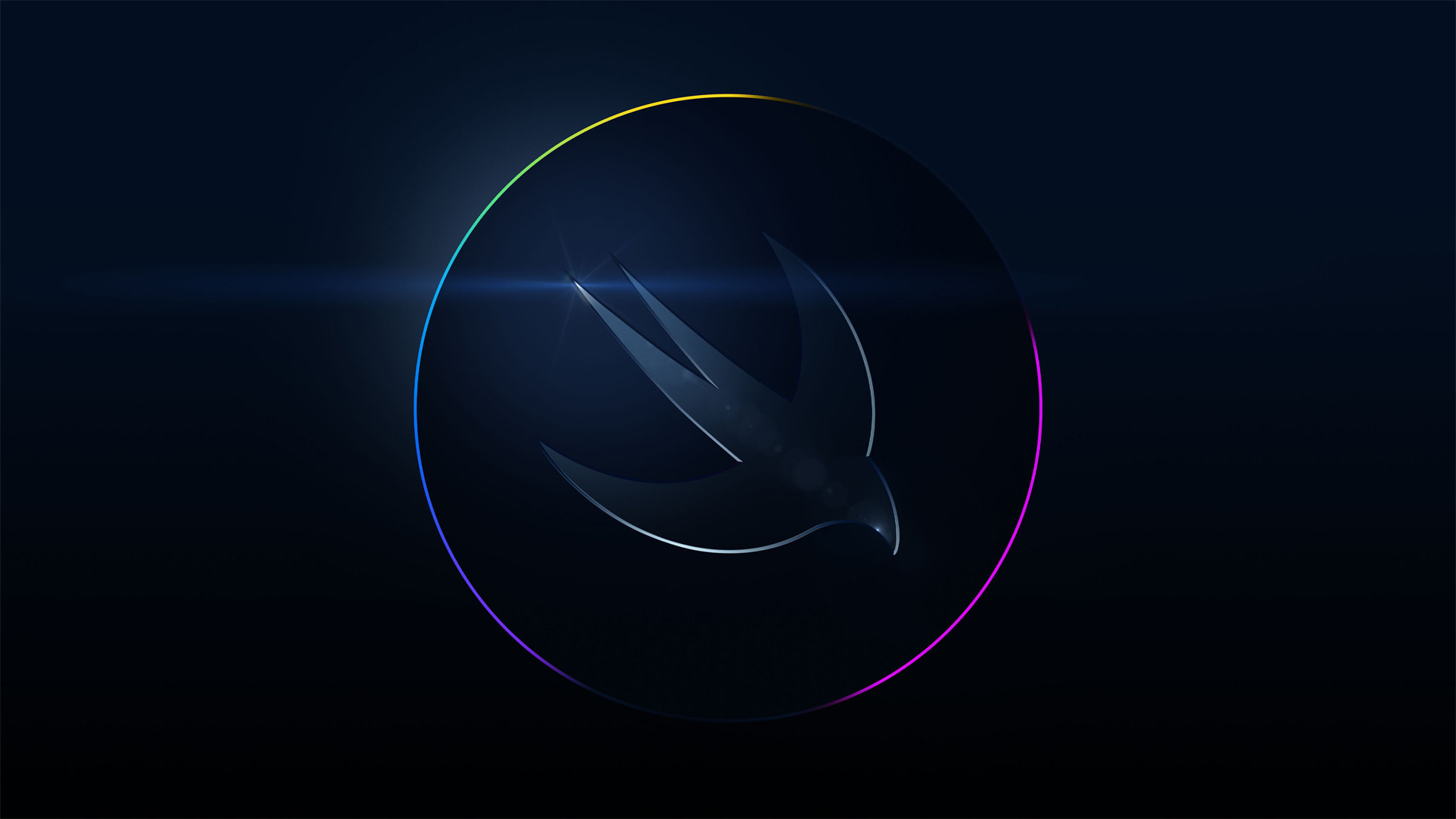 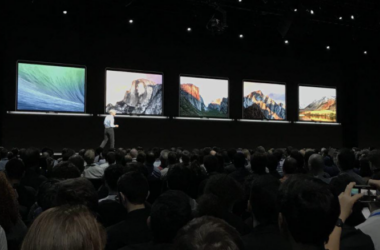 Apple has released macOS Catalina 10.15.1 as a public release. This update includes a couple of bug fixes.…