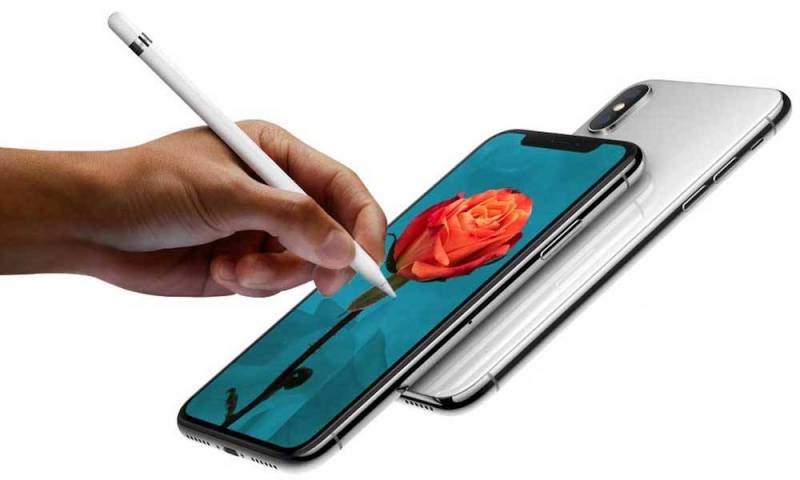 According to a report from Citi Research in which the company’s analysts are suggesting that Apple Pencil support will finally arrive for the iPhone. It has been about 4 years since the Apple Pencil was first introduced, so we guess now’s as good a time as any to introduce it.

However, it’s worth taking this report with a pinch of salt, since such rumors also surfaced before the release of the iPhone XS and XS Max. If it happens, Samsung’s Note series is going to get its level of competition.