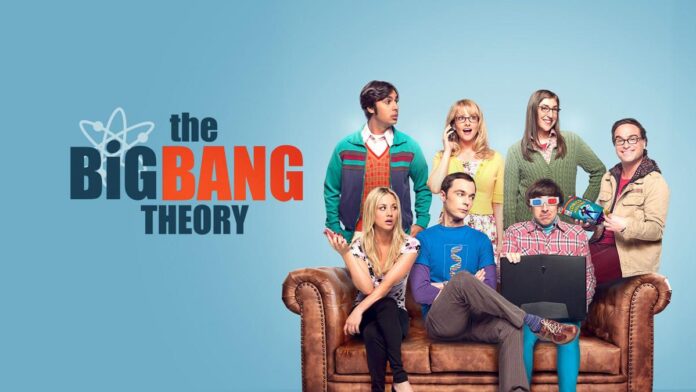 It was announced this morning that the new HBO streaming service, HBO Max, has acquired the streaming rights to The Big Bang Theory.

According to The Verge, this is a deal that is supposedly worth over $1 billion. It also helps those in the streaming business and those in the traditional syndication business, with TBS now having the exclusive broadcasting rights (outside of local affiliates) to The Big Bang Theory until 2028.

“We’re thrilled that HBO Max will be the exclusive streaming home for this comedy juggernaut when we launch in the spring of 2020. This show has been a hit virtually around the globe, it’s one of the biggest shows on broadcast television of the last decade, and the fact that we get to bring it to a streaming platform for the first time in the US is a coup for our new offering.”

In addition to The Big Bang Theory, HBO Max will also carry the exclusive streaming rights to Friends, which is set to leave Netflix in January 2020.

This all comes just a day after Netflix announced that they are picking up Seinfeld away from Hulu in January 2021.

HBO Max is set to launch in April 2020 next year and will now have exclusive streaming rights to TV shows such as The Big Bang Theory, Friends and The Fresh Prince of Bel-Air.