During the Super Bowl, viewers may have seen an ad featuring the midwest grocery store chain, Hy-Vee, advertise its newest app that is all about ordering groceries with its Aisles Online grocery delivery service, but this time, through a smartphone.

Other than national exposure, one of the big reasons for this ad playing during the Super Bowl was that Kansas City Chiefs quarterback Patrick Mahomes is one of the company’s spokespersons. Mahomes even had his own cereal made by HyVee last year.

After checking the app personally, I found that when placing an order in the app, there was no option for customers to pay with Apple Pay at the checkout. Instead, customers would have to enter their credit or debit card information manually into the app in order for them to make their purchases.

The good news is that Hy-Vee is planning on getting Apple Pay implemented in its new Aisles Online app. I tweeted about the app during the Super Bowl after seeing their ad, and commented on how it did not support Apple Pay (after briefly testing it out).

Hy-Vee did respond on Twitter essentially saying that it is in the works.

The company did not specify when Apple Pay support would come to its app, but we are hoping that it will be happening in the near future. Apple Card users can type their card information into the app and (for now) get one-percent in Daily Cash from their purchases in the app.

In the meantime, for those that do use Hy-Vee as their grocery store and want to order their groceries through a grocery delivery service and pay with Apple Pay, they will be able to do so in select areas by using Instacart.

Instacart has partnered with Hy-Vee so that its shoppers can do the shopping for you and you can place the orders from your iPhone, iPad or Mac, as well as pay with Apple Pay at the checkout.

Hy-Vee’s new Aisles Online app is currently only available on the iPhone and iPod Touch, and is a free app in the App Store.

Reminder: You can stream Super Bowl 54 for free with Locast 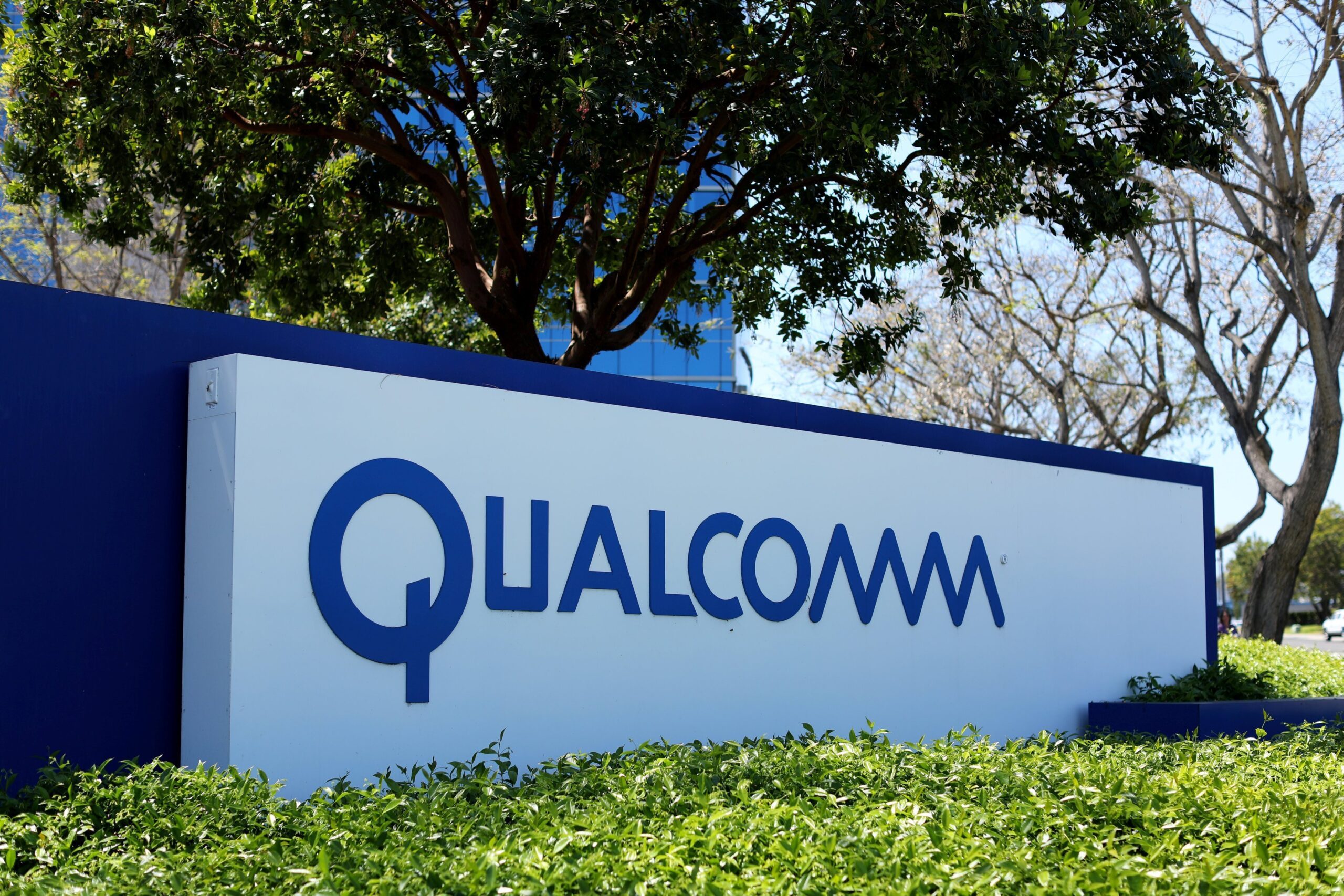 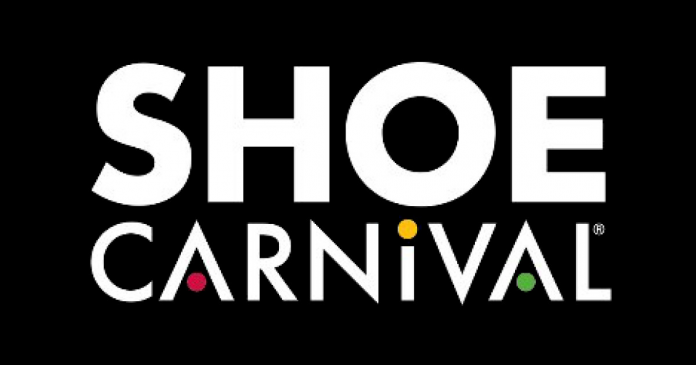 In a time where a lot of businesses around the U.S. are adding Apple Pay support, Shoe Carnival… 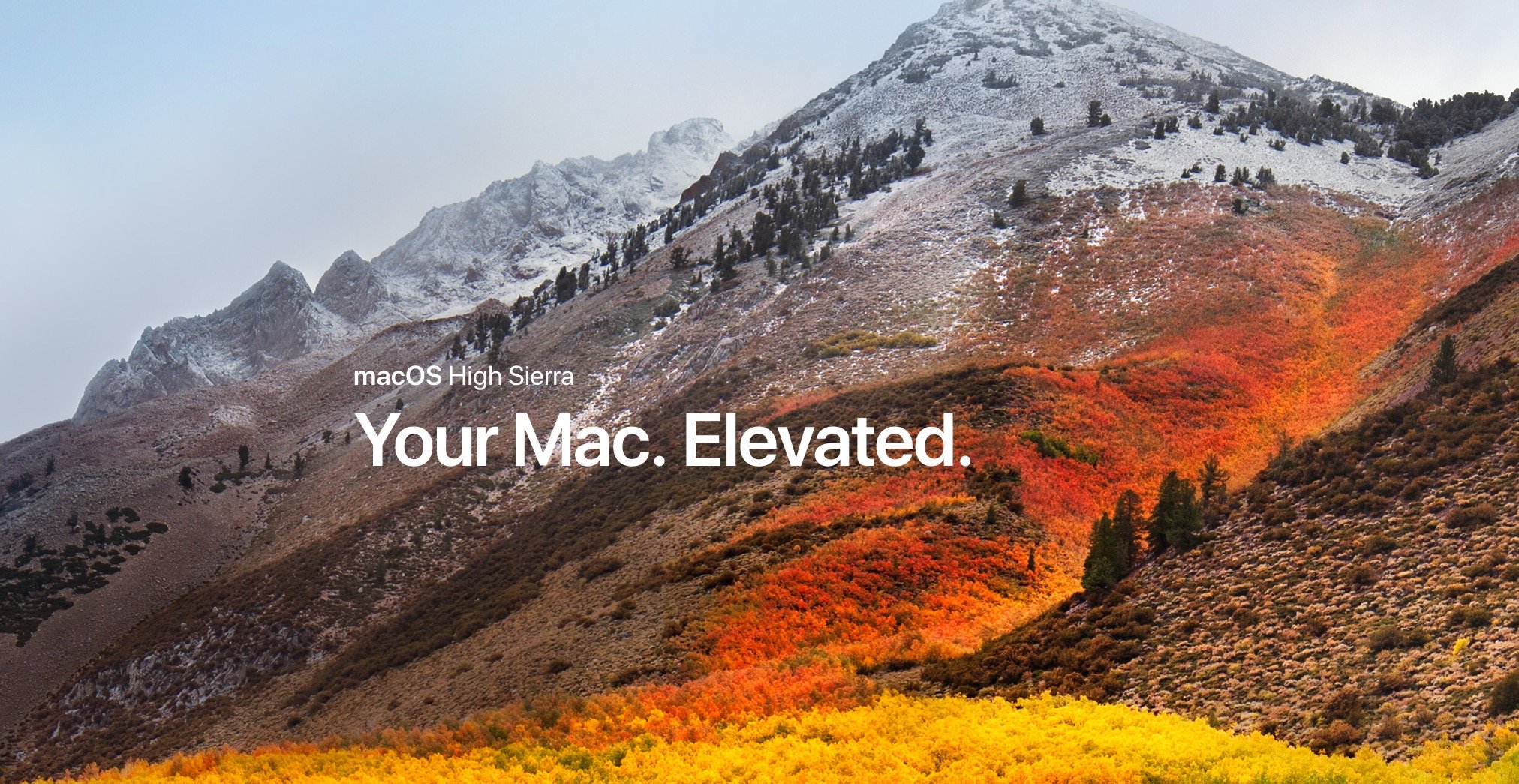 Apple released an update to the Safari desktop app for Mac. While macOS Mojave comes pre-installed with Safari…