Apple has announced iOS 14, the next big update coming to the iPhone, at the WWDC Event on 22 June. It’s just been 3 days, but there has been news all around claiming that the Jailbreak for iOS 14 would be out sooner than later.

This might be a nightmare for Apple to let the people working behind the Jailbreak get past their newest OS update so quickly. If you like Jailbreaking your device, you might be familiar with checkra1n. It’s developer Sam Bingner took it to Twitter showing a screenshot that shows that Cydia is running on iOS 14.

Cydia allows users to install their favorite Jailbreak tweaks, and is the default package manager that comes with checkra1n.

Dany Lisiansky, the co-developer of checkra1n has also teased the progress,

Just like the good ol’ days.. it’s good to be back on track 😉

There is still work to be done so please bare with us and be patient, the eta is as always wen.

Brought to you by the @checkra1n team, powered by #checkm8. pic.twitter.com/0uulJS5u0D

In the above screenshot of the App Library you can see the checkra1n loader app and the Cydia package manager in the “Other” Category.

It is to be noted that the checkra1n Jailbreak also depends on the Hardware along with the software, and this time the iPhone 5S, and the 6/6 Plus remain out of the list as they do not support the iOS 14 update.

There is no confirmed date on when the developers would release the Jailbreak to the public, and if they would be announcing it while the BETA Testing phase or wait until the Official Release to the Public. There seems to quite a lot of work remaining until they finally get it to work properly. It’s quite amusing to see that Jailbreaks aren’t dead yet despite of Apple’s efforts trying to block it.

Car Key: Everything you need to know about it and Support List 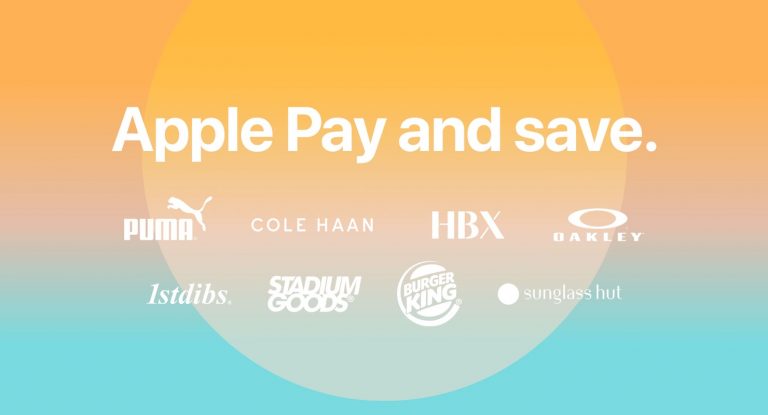 Introduction Earlier today, Siri has spilled the beans earlier that the first Apple event this year will be…

The wait is now over! Apple has finally released the first public beta of iOS 14, iPadOS 14,…