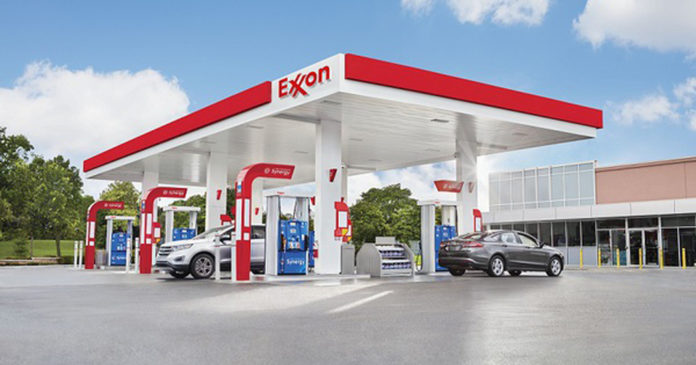 Apple’s new App Clips feature in iOS 14 has been one that we have not seen a lot of so far. That may be about to change now thanks to ExxonMobil.

App Clips are essentially putting your iPhone over a sensor that will then enable you to use an app. In the case of ExxonMobil, it will get you to use its iOS app which will let you pay for your gas at the pump through its app with Apple Pay.

The goal is to use the app without having to download the full-fledged app itself.

According to an image posted on Reddit, some gas stations have put the new App Clips sticker on their pumps, which gives customers access to the company’s iOS app to fill up their car that way.

Another interesting part about this is what seems to be ExxonMobil’s relationship with Apple.

Earlier this year, the company became one of the 3% merchants for Daily Cash when customers paid for their gas and other items through the gas station with their Apple Card on their iPhone or Apple Watch.

What do you think of these App Clip stickers showing up at ExxonMobil? Where do you hope they will end up next? Let us know on Twitter at @appleosophy.